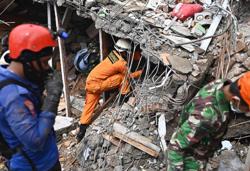 JAKARTA, Dec 20 (dpa): A Lion Air passenger plane skidded off a runway after landing at Radin Inten airport in Lampung on the Indonesian island of Sumatra, local media reported on Sunday.

"All passengers and crew members are safe. They have been evacuated to the airport’s terminal,” Lion Air spokesman Danang Mandala Prihantoro was quoted as saying.

He added that the plane Boeing 737-900ER was travelling at low speed after it had landed and was turning towards the apron when it skidded off the runway.

The plane had flown in from Batam in Sumatra’s Riau Island province and was flying to Tanjung Karang, Lampung. Seven crew members and 125 passengers were on board when it landed during heavy rain, although visibility levels were considered suitable under airline landing requirements.

Prihantoro said the plane had undegone pre-flight checks before it took off and had been declared airworthy, and that all crew members were in sufficiently good health to fly. 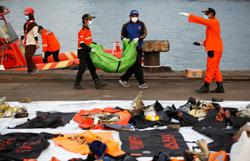 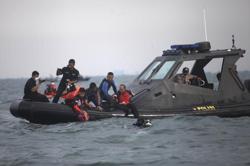