HONG KONG, Nov 28 (SCMP): Cheung Kie-chung was a popular math whizz known for being nice, and in his school days, would help classmates with homework, let others copy his answers, and tip off friends about test topics.

Yet, he probably never calculated that he would one day end up behind bars – at Hong Kong’s maximum-security Stanley Prison following his arrest for a shocking crime two years ago.

On Thursday night, the University of Hong Kong professor was found guilty of murdering his wife.

A High Court jury of four men and three women on Thursday returned the verdict by a majority vote of 5-2 after less than eight hours of deliberations, following 11 days of gripping testimonies.

My first reaction was, ‘Which bastard pulled the prank?
Chan Leung-choi, childhood friend

The respected professor of mechanical engineering is expected to get life imprisonment for killing his wife, after her decomposing body was found in a suitcase stored inside a sealed home-made wooden box placed at his campus office on August 28, 2018.

By then, police had been looking for Tina Chan Wai-man, 53, for eight days, as Cheung himself had reported her missing on August 20, reassuring students as officers traced her final movements and scoured the campus.

“They are here to investigate a missing person case involving my family,” Cheung explained in an email to fellow residents at Wei Lun Hall, a university dormitory where he served as warden. “There is nothing to worry about.” 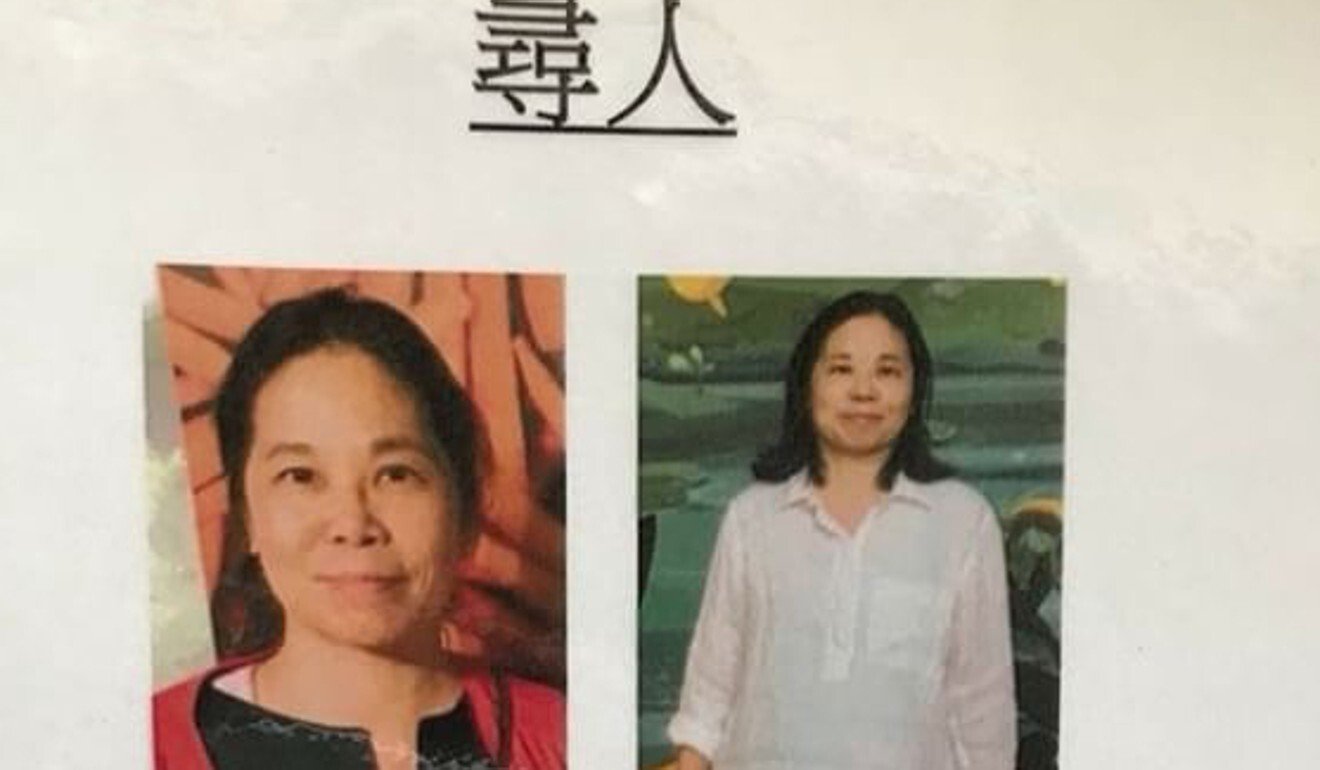 But investigators had their suspicions when they saw him moving a large wooden box and students noticed a foul smell on the floor where his office was located.

Cheung, 56, was arrested the following day.

Prosecutors would go on to depict him as a calculating man who murdered his wife in cold blood for money, while he argued he had no intention of killing her, explaining that he was provoked in the heat of the moment during a row, and had been suffering from depression that would substantially impair his mental responsibility for his actions.

Childhood friend, Chan Leung-choi, who had known Cheung for more than 50 years and testified for him at trial, said the defence was in line with his observation of his friend over the years, as he had noticed Cheung losing weight and looking worn out lately, as well as seemingly weathering a change in his marriage.

Still, Chan could not shake off the initial shock of learning the news about the killing.

“My first reaction was, ‘Which bastard pulled the prank?’” Chan recalled. “I thought it was fake news. Then [a television station] reported it, I realised it was really happening, and I started to worry.” The two men had attended primary and secondary school together, until Cheung left Hong Kong to pursue a bachelor’s degree at the University of Birmingham, then a PhD from the University of Wales in Britain, where he met and married Tina Chan within a year of courtship.

Cheung later returned to Hong Kong with his wife and daughter Nancy in the early 1990s and began his teaching career: first at City Polytechnic – now City University – in 1991, then as an associate professor at HKU in 1992.

Chan Leung-choi said Cheung was very popular back in his school days as he had excelled in every subject, especially in maths, and was very helpful towards his fellow classmates.

He also described Cheung as an easy-going, people pleaser, who did not know how to say no to others.

“Cheung Kie-chung is an incredibly nice guy so no one could believe this incident,” Chan said of their circle. “We didn’t think it was possible. So we made up our minds to stop speculating and start thinking how to support him.” 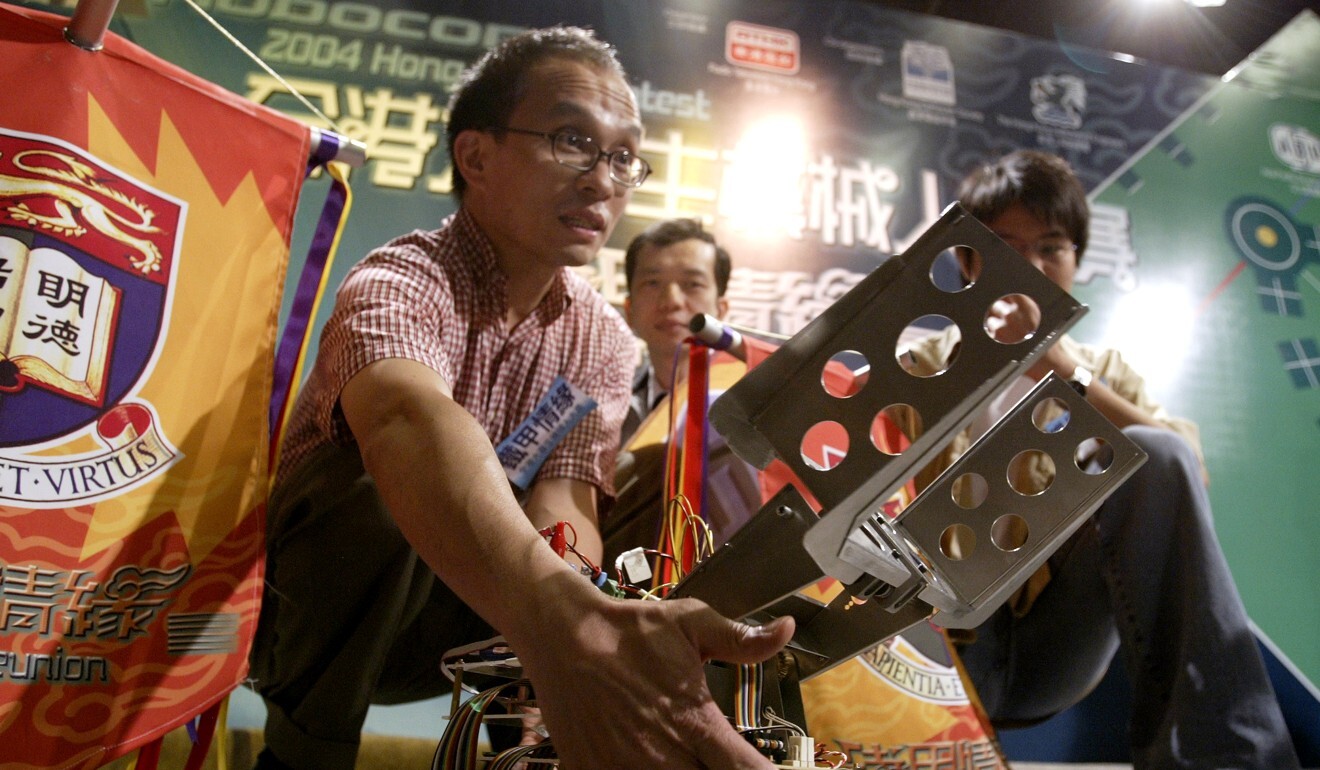 Chan recalled consulting lawyers to find out where Cheung had been held, only to hear that he was in an emotional state and had suicidal thoughts.

Cheung was placed on suicide watch following prosecutors’ request on his first hearing on August 30.

Chan observed that his friend’s condition showed improvement by the time he visited in September, as Cheung appeared calm and was able to make jokes.

He was also thinking about his two children, Nancy, 30, and son Scot, 28, asking Chan to look after and have tea with them.

The High Court heard the pair had visited their father in prison but steered clear of mentioning the incident. 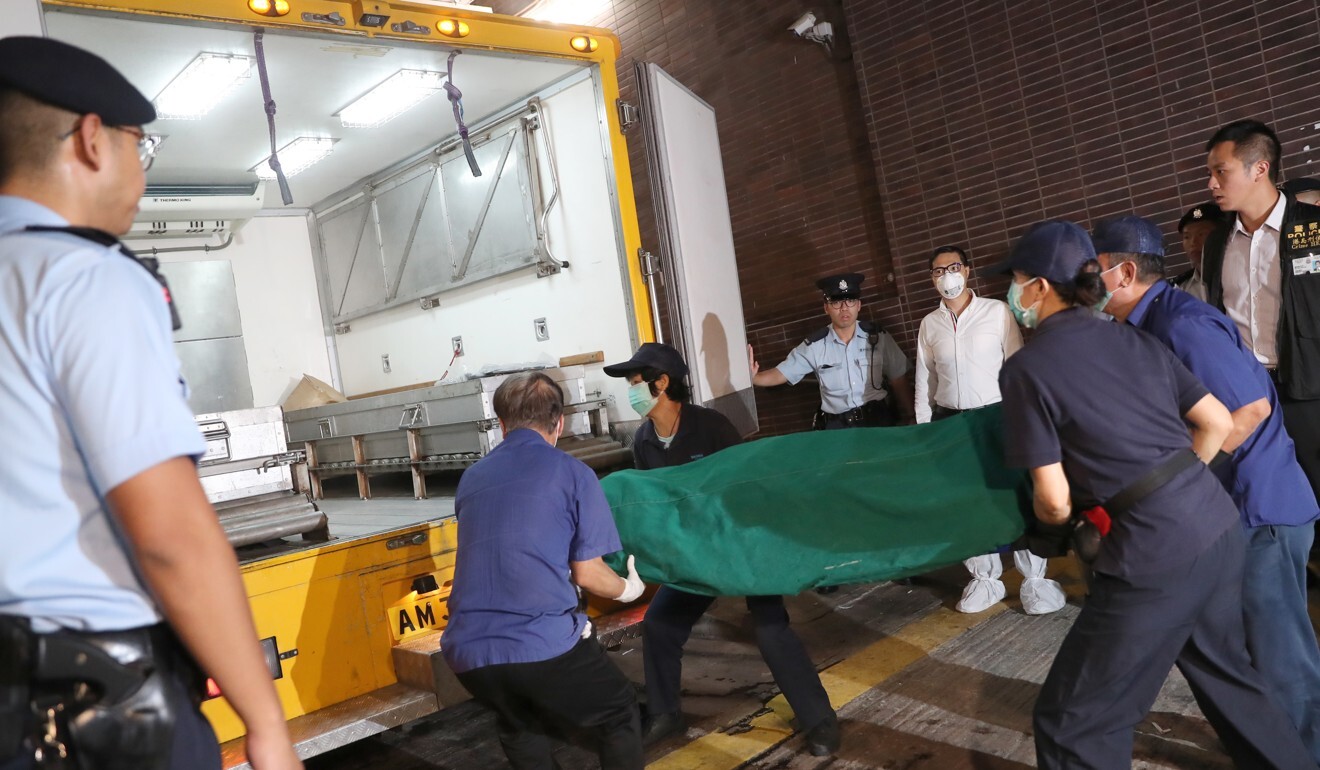 Instead they brought him clothes and books on engineering, biometrics and ancient mystic energy.

Cheung’s classmates also visited and wrote him letters, collecting messages from their chat group, to which Cheung responded, four pages at a time.

They also brought him a calculator and new maths puzzles to keep his mind busy, such as working out the frequencies on the 12-pitch scale used in ancient Chinese music.

At trial, Cheung’s counsel Graham Harris SC had asked Chan: “The support you have given him in recent times, was it because you believe he deserved it?” 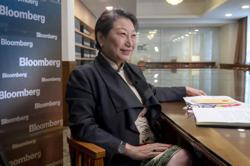