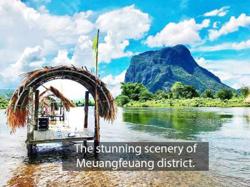 VIENTIANE, Nov 23 (The Vientiane Times/ANN): The election of members of the National Assembly’s 9th legislature and the 2nd Provincial/Capital People’s Councils (PC) will take place on Feb 21, 2021, according to the National Election Committee (NEC).

Speaking at a press conference in the capital city, spokesperson for the NEC Dr Somphou Douangsavanh (pic) said the date was in keeping with Article 32 of the Election Law and the Constitution.

According to Presidential Decree No. 200 signed on Nov 10, a total of 164 members out of 224 candidates will be elected to the National Assembly. People’s Councils will require 492 members, who will be elected from 789 candidates.

The number of members in the 9th legislature will increase to reflect the country’s growing population.

The election of members to the NA’s 8th legislature and the first newly-established people’s councils took place on March 20, 2016, comprising 149 NA members and 360 PC members. 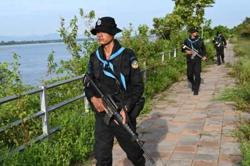