BEIJING, Oct 18 (China Daily/ANN): The owner of a Hong Kong private tutorial centre running courses for primary pupils was among six men arrested on Friday with the seizure of at least 600 videos containing child pornography, police said on Friday.

Preliminary investigation showed students from the tutorial centre at Sha Tin were not the victims in the videos and the 36-year-old man involved did not teach there, one police source said.

“The boys and girls in the videos are from other countries. Initial investigation showed no Hong Kong children were involved,” the source said. Some of the videos reportedly depicted sexual intercourse between adults and children.

The other five suspects, aged between 25 and 38, included a computer technician, an assistant shop manager and a construction worker. 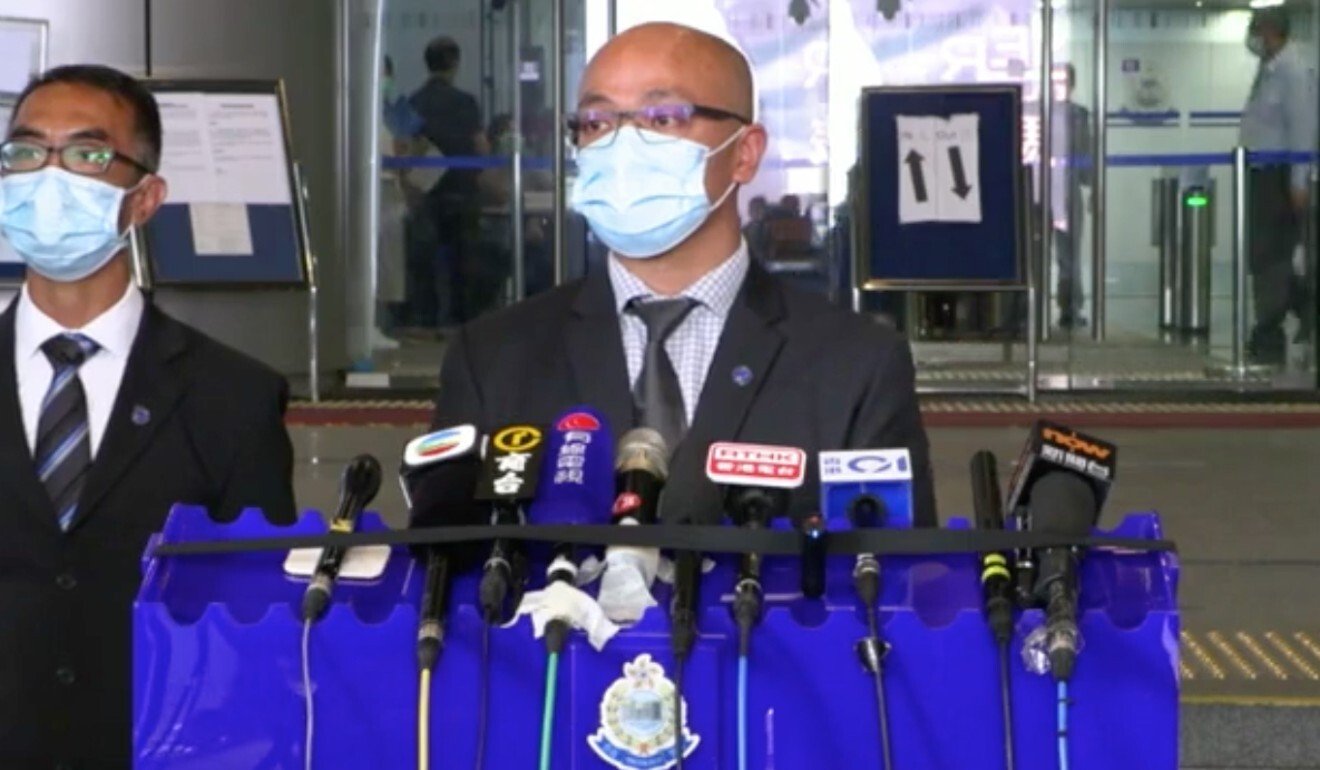 The six men had been identified in an intelligence-led operation by the Cyber Security and Technology Crime Bureau before officers swooped into action and arrested them in a series of raids across the city on Friday morning. Seven computers and some storage devices were seized.

“Initial investigation indicated that the suspects got these videos through various channels, such as downloading from the internet or purchases,” he said.

He warned members of the public that “the internet is not a lawless realm and the majority of current laws are also applicable to the cyberworld”.

Police arrested the six men on suspicion of possession of child pornography – an offence that carries a maximum penalty of five years in jail and a HK$1 million (US$129,028) fine under the Prevention of Child Pornography Ordinance.

As of Friday afternoon, all the six suspects were still being held for questioning and had not been charged.

A warning to paedophiles