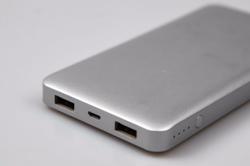 A video posted on Facebook shows commuters exiting the train with smoke billowing around them. - SCREENGRAB FROM SINGAPORE ATRIUM SALE/FACEBOOK

SINGAPORE (The Straits Times/Asia News Network): A power bank caught fire in an MRT train on Tuesday (May 24), resulting in commuters having to disembark at Somerset station as a precaution.

In a statement on Wednesday, operator SMRT said the incident took place at around 12.10pm the day before on a north-bound train along the North-South Line.

"Our staff were on site to assist. As a safety precaution, all commuters disembarked at Somerset station," he said.

There were no reports of commuters needing medical aid, Lam added.

A video posted on Facebook shows commuters exiting the train, some covering their mouths, with smoke billowing around them.

The affected train was withdrawn to the depot for further checks, Lam said.

He added that SMRT will help the Public Transport Security Command with investigations. 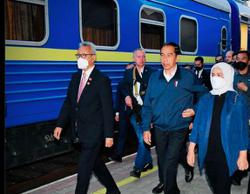