She said by acceding to the Convention on the Rights of the Child, the Malaysian government had made a legal commitment to invest in the wellbeing of its children and the results of the investment were seen today.

“Twenty years ago, Malaysia acceded to the convention, the world’s most widely ratified human rights treaty. 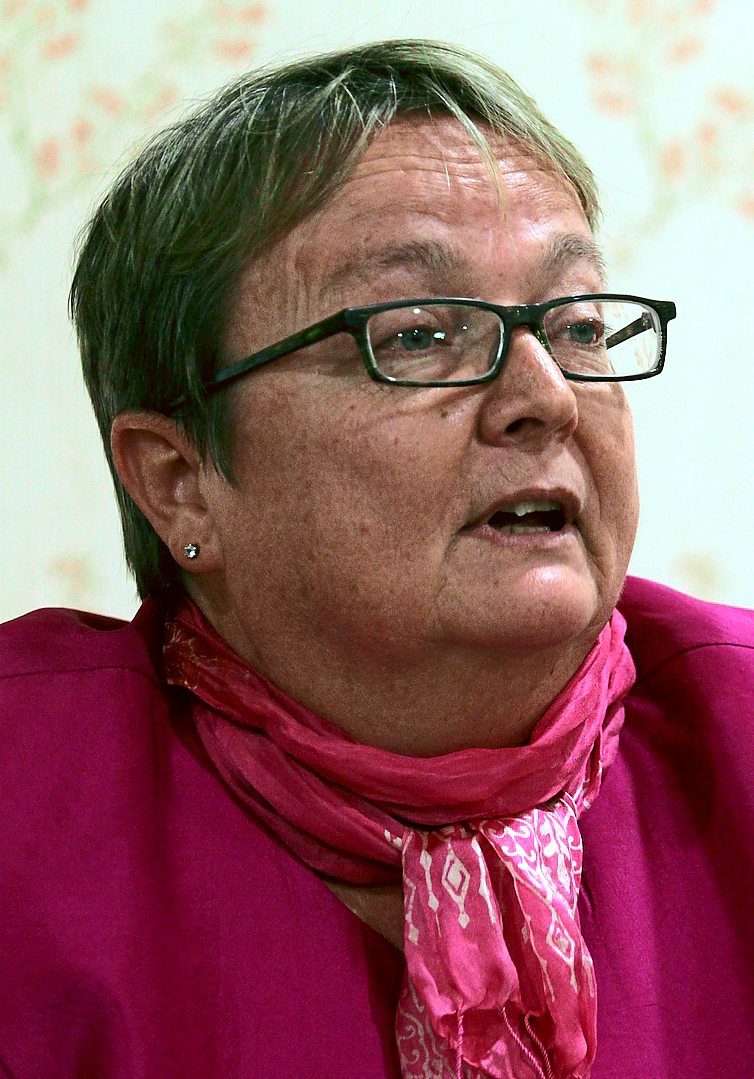 “Thanks to the efforts of the government and stakeholders including civil society, the private sector and members of the public, the overall wellbeing of children in Malaysia has improved tremendously,” she said in a statement here yesterday.

Belmonte said almost all children had access to education and significant improvements had been made to the child protection system, including the development of a national policy on children and national child protection policy as well as action plans for each.

This year, the Social Workers Bill, which has far-reaching positive effects on the protection of children in Malaysia, is expected to be tabled in Parliament, she added.

“This is also a time to see what more can be done, especially for the most marginalised and vulnerable children in the country who are still left behind in terms of education, health, digital divide and protection,” she said.

She said some of the areas that needed continued attention included efforts to systematically strengthen protection networks for children and young people, including addressing gender violence and safety.

“Malaysia enacted the Child Act in 2001 with provisions based on the principles of non-discrimination, best interest of the child, the right to life, survival and development, and respect for their views.

“Unicef lauds the recent proposal by the Ministry of Women, Family and Community Development to draft amendments to the current legislation. This emphasises the role of children in society, not just as members but also as stakeholders.”. — Bernama