KOTA KINABALU: Low-lying areas around the state capital were hit by floods following incessant rains over the past three days, with traffic coming to a standstill in some areas.

Villagers in Penampang district were evacuated to higher ground while many stalled vehicles were seen in parts of Kota Kinabalu, Penampang, Inanam and Tuaran as roads were inundated by about a metre of water.

They said that water overflowing from Babagon dam earlier in the day made the flood situation worse.

Police are also trying to confirm reports that several village home has been swept away. 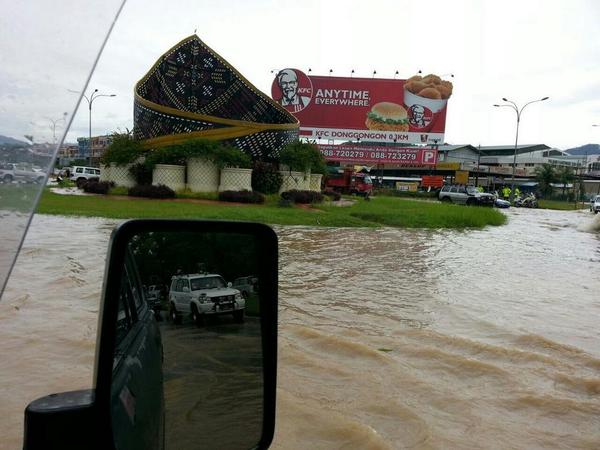 Penampang district was among was the worst affected with more than a dozen villages flooded while firemen were seen ferrying out children and the elderly from Kampung Dabak on rafts. 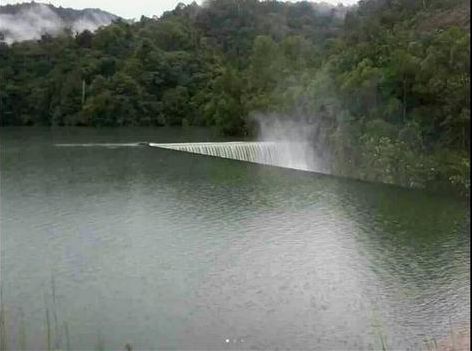 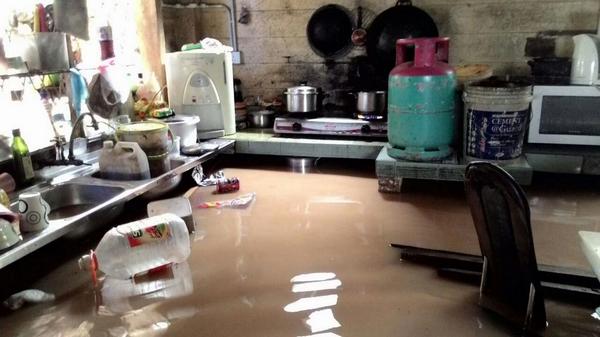 "It had been raining heavily all night and by this morning, I had to leave my house as the flooding had become severe," said Ariffin of Kampung Dabak.