PETALING JAYA: Tan Sri Khalid Ibrahim says he accepts “with an open heart” the decision taken by PAS on the status of his position as Selangor Mentri Besar and the line-up of the state executive council.

“With this latest development, I will seek an audience with the Sultan of Selangor to advise him on the ensuing moves,” he said in a statement yesterday. He did not elaborate.

“Until His Royal Highness makes a final decision, I will continue to helm the Selangor state administration with the four current executive councillors from PAS to ensure the rakyat is not affected by this political crisis,” he said.

Khalid thanked his friends and the people of Selangor for their support and for working together with him in carrying out the state’s reformation agenda. 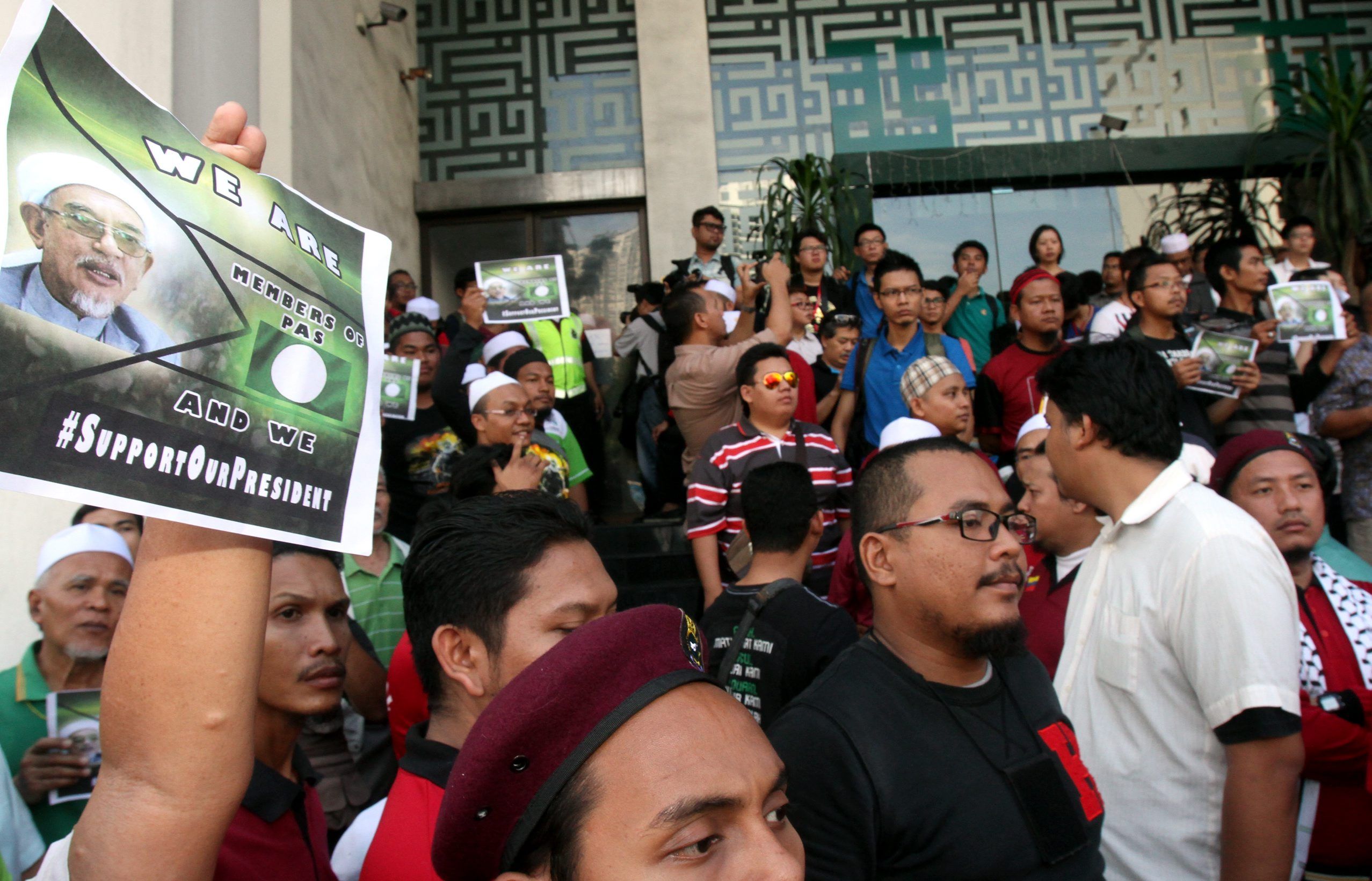 The committee also went along with the PKR’s nomination of its president Datuk Seri Dr Wan Azizah Wan Ismail for the post.

In another development, the Bandar Tun Razak PKR division has urged Khalid to appeal against his expulsion from the party.

“He came to meet the office bearers for a final time and we urged him to appeal because we do not want to lose a capable and efficient leader,” said division chief Azman Abidin, who is the mentri besar’s political secretary. “He advised us not to lose sight of the party’s reformation agenda,” said Azman.