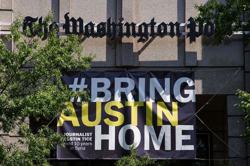 In a statement Wednesday, Jakim director-general Datuk Haji Othman Mustapha said although practice of alternative healing or bomoh practices is allowed, but only if conducted in accordance with Islamic tenets.

"Ibrahim Mat Zin's bomoh practices are not in accordance with Islamic beliefs as they contain elements of syirik (polytheism), khurafat (superstition) and lies.

"Islam is scientific and rejects all tahyul (supernatural) and superstitious acts," he said with regards to the findings of a 2004 Jakim panel meeting on Islamic beliefs.

The devices used by Ibrahim - which include two coconuts, a 'magic' walking stick and carpet - were also deemed to contain superstitious and supernatural elements which are frowned upon in Islam.

Jakim has also issued a Garis Panduan Perbomohan Menurut Islam (Guidelines to Bomoh Practice in accordance with Islam) for the public's perusal and understanding, and can be accessed at www.islam.gov.my.

Othman reminded the public and fellow Muslims not to fall under the influence or subscribe to bomoh practices which contradict Islam, as it is a fruitless act that could invite Allah's wrath.

He also lauded local authorities and foreign aid volunteers for employing the use of science, technical expertise and cutting-edge technology in efforts to locate the missing aircraft.

"Though there have been no clues as to the plane's whereabouts, we must not give up. I'm confident we will find clues about the missing plane mystery with Allah's will," he added. 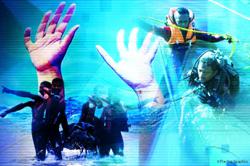