Syabas: Do not wash cars

PETALING JAYA: Consumers in the Klang Valley are urged to refrain from using treated water for non-essential purposes such as washing cars or watering lawns until rationing, which starts today, is lifted.

According to Syarikat Bekalan Air Selangor Sdn Bhd (Syabas), treated water should be used for critical purposes only such as drinking, cooking and bathing.

“We have repeated this message over the television and radio and in newspapers, and we hope consumers will play their part by not wasting precious water,” said Syabas’ corporate communications assistant general manager Priscilla Alfred.

On car wash operators who have been stealing water for their operations, Alfred said that Syabas would step up enforcement activities.

“They are depriving legitimate consumers of precious supply and we will be increasing operations against them,” she told The Star. 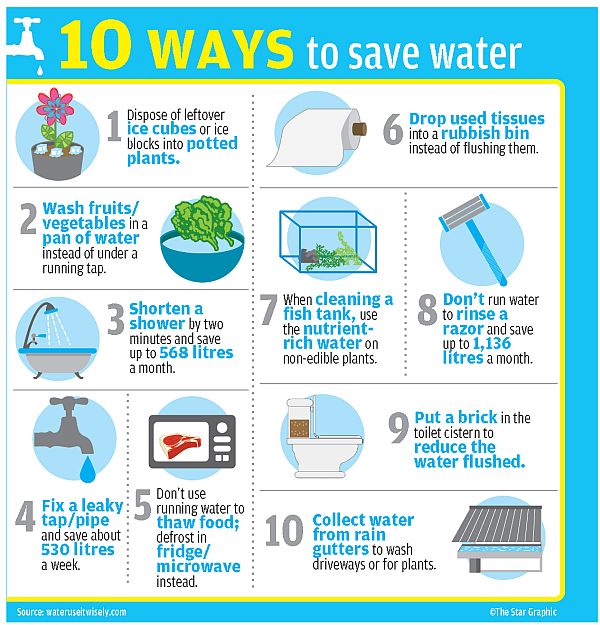 Rationing will be in effect until March 31 following precarious water levels at the Sungai Selangor and Klang Gates dams. It will affect 431,617 households and businesses in the districts of Gombak, Kuala Lumpur, Petaling, Klang, Shah Alam, Kuala Selangor and Hulu Selangor.

More than two million people will have to endure a month where water will be supplied on intervals – with two days of supply followed by two days of dry taps.

Besides car wash operators, Syabas will also be targeting factories that steal water.

“Based on our previous operations, we know many of these small factories are operating in Shah Alam, Klang and Port Klang, which are among the areas affected by rationing,” said Alfred, who also urged the public to forward information on water thieves.

“We need all stakeholders including consumers and local authorities to work with us,” she said, adding that the Syabas enforcement team worked closely with the National Water Services Commission (SPAN).

Meanwhile, a community leader in Shah Alam welcomed the move by Syabas.

“I am not sure if they are licensed by the Shah Alam City Council or if they are illegal, but they are going to deprive residents of water during the rationing,” he said.

In a related development, SPAN confirmed that there is little legal recourse against those who refuse to conserve water, be it a car wash operator or consumer.

“There is no legislation in place to compel them or any individual to use water prudently,” said a SPAN official.

Beware of getting heat stroke in current hot weather