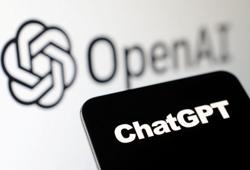 FILE PHOTO: A view of a signage outside a BP petrol station in central London, Britain, August 2, 2022. REUTERS/Henry Nicholls/File Photo

The oil major is stepping up the pace of liquidating fossil-fuel assets to raise funds to invest in renewable-energy projects amid a global push for decarbonisation by energy firms.

The first pilot charging sites are open at M&S Maidstone Eclipse and Southgate stores, with an initial target to install around 900 points, adding up to 40,000 kilowatt-hours of charging capacity within the next two years.

Meanwhile, BP plans to invest up to 1 billion pounds ($1.22 billion) in UK EV charging infrastructure by 2030. 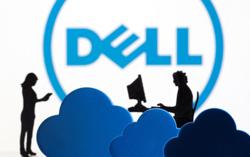