This new feature is shaking up Google Search 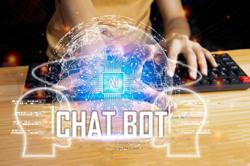 Clicking the camera icon launches a search from the image of your choice (uploaded or already online). — Photography Courtesy of Google

Change is often a question of detail on the Google Search homepage. This time, it comes in the form of a simple icon leading users to an advanced image search. Indeed, it brings Google Lens to the search engine's homepage, making its image recognition technology accessible to all.

This summer, Lens appeared on the web via Google Images, offering users the possibility to search from an image or a part of it. Today, Lens is coming directly to the homepage of Google's search engine, in the form of a camera icon to the right of the search bar. By clicking on it, you can search from any image, whether it's a personal upload, or a picture taken from the internet, by entering its URL. In addition to searching for information, it is also possible to extract text from the image and then translate it.

Google Lens lets users obtain information about an image, such as finding the name of an actor, the breed of a dog or discovering the name and danger level of a mushroom. It can also be used to access retail sites selling a particular product. This tool is increasingly present in the Google ecosystem. In addition to Search and Images, Lens is already integrated into Photos and Chrome.

During its developer conference last spring, Google announced many improvements in the pipeline for Lens, on smartphones this time. Soon, it will be possible to get additional detailed information directly on the screen of your phone, in augmented reality. For example, users will be able to choose a product on a store shelf according to their own criteria. So, by viewing chocolate bars through their smartphone camera, a user would be able to "filter" those containing certain ingredients or others too low in cocoa solids. This feature will arrive first on Pixel smartphones before gradually rolling out more widely. – AFP Relaxnews 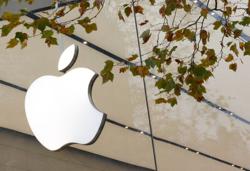