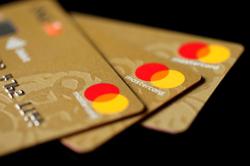 A UK trial exploring the benefits of a four-day working week has been largely successful but for some the transition has been less smooth. — AFP Relaxnews

A UK trial exploring the benefits of a four-day working week has been largely successful but for some the transition has been less smooth, data revealed.

More than 70 organisations signed up for the six-month trial that began in June, resulting in more than 3,300 staff being paid by their employers the same amount as when they worked a traditional five-day week.

A total 88% of respondents to a survey on the trial – which is being run by 4 Day Week Global in partnership with the universities of Cambridge and Oxford – stated that the four-day week was working “well”.

Just under half said their business productivity had "maintained around the same level", while about one-third reported it had "improved slightly".

A total of 15% said it had "improved significantly".

Joe O'Connor, chief executive at 4 Day Week Global, said "that for many it is a fairly smooth transition and for some there are some understandable hurdles", including for those whose cultures "date back well into the last century".

The trial had so far "been extremely successful," said Claire Daniels, CEO at participant Trio Media.

"Productivity has remained high, with an increase in wellness for the team, along with our business performing 44% better financially," she added.

One anonymous respondent said the trial showed there were things their company could have implemented years ago that would have improved "productivity and offered increased value for the organisations we work with".

The trial is being run with the help also of the think tank Autonomy and the 4 Day Week UK Campaign, which argues that a shorter working week allows for a better life/work balance. 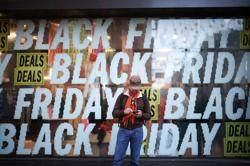