‘How lovely he is’: adorable four-year-old Chinese boy delights millions for saluting policewoman helping him get identity card A four-year-old boy was registering for an ID card with his mother and decided to show his gratitude to a helpful policewoman by saluting. A story on the boy’s show of respect has gone viral on the mainland with many touched by his generous attitude and charming innocence. — SCMP

A story about a four-year-old boy in China giving three salutes to a policewoman who helped him apply for an identity card (ID) has touched millions online on the mainland.

The unnamed boy from Fuyang in Anhui province in eastern China visited his local police station with his mother and older brother last Friday to apply for an ID card, news outlet people.cn reported.

All Chinese citizens are obligated to register for an ID. 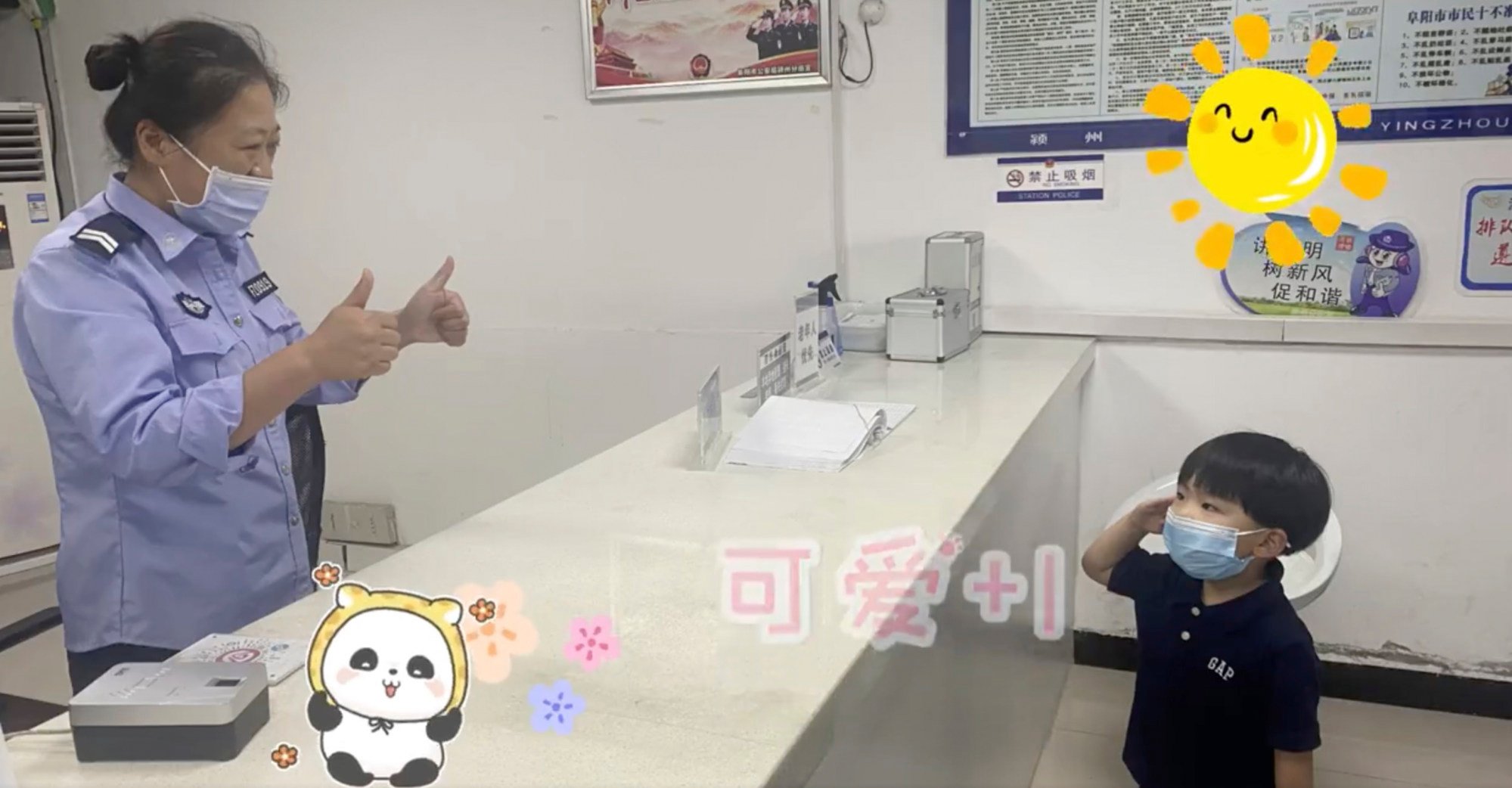 A policewoman guided the boy through the application process; tidying up his clothes, correcting his posture in the photo and taking fingerprints.

After this, his mother and brother went back to the counter to fill out paperwork and were served by the same policewoman.

The boy who was standing next to them started jumping up and down. He then attempted to talk to his mother who was focused on the policewoman helping her with the paperwork and had her back to him.

The boy soon grew impatient and stamped his feet, clearly annoyed that he could not get anyone’s attention.

He walked closer to the counter that was far higher than his head, straightened his back, braced his shoulders, then raised his right hand with a serious expression and saluted.

But still his mother and the policewoman did not notice. He realised he couldn’t be seen by the policewoman behind the counter. Undaunted he moved further away and saluted again.

The policewoman at last saw the boy and leaned forward on the counter to take a closer look. 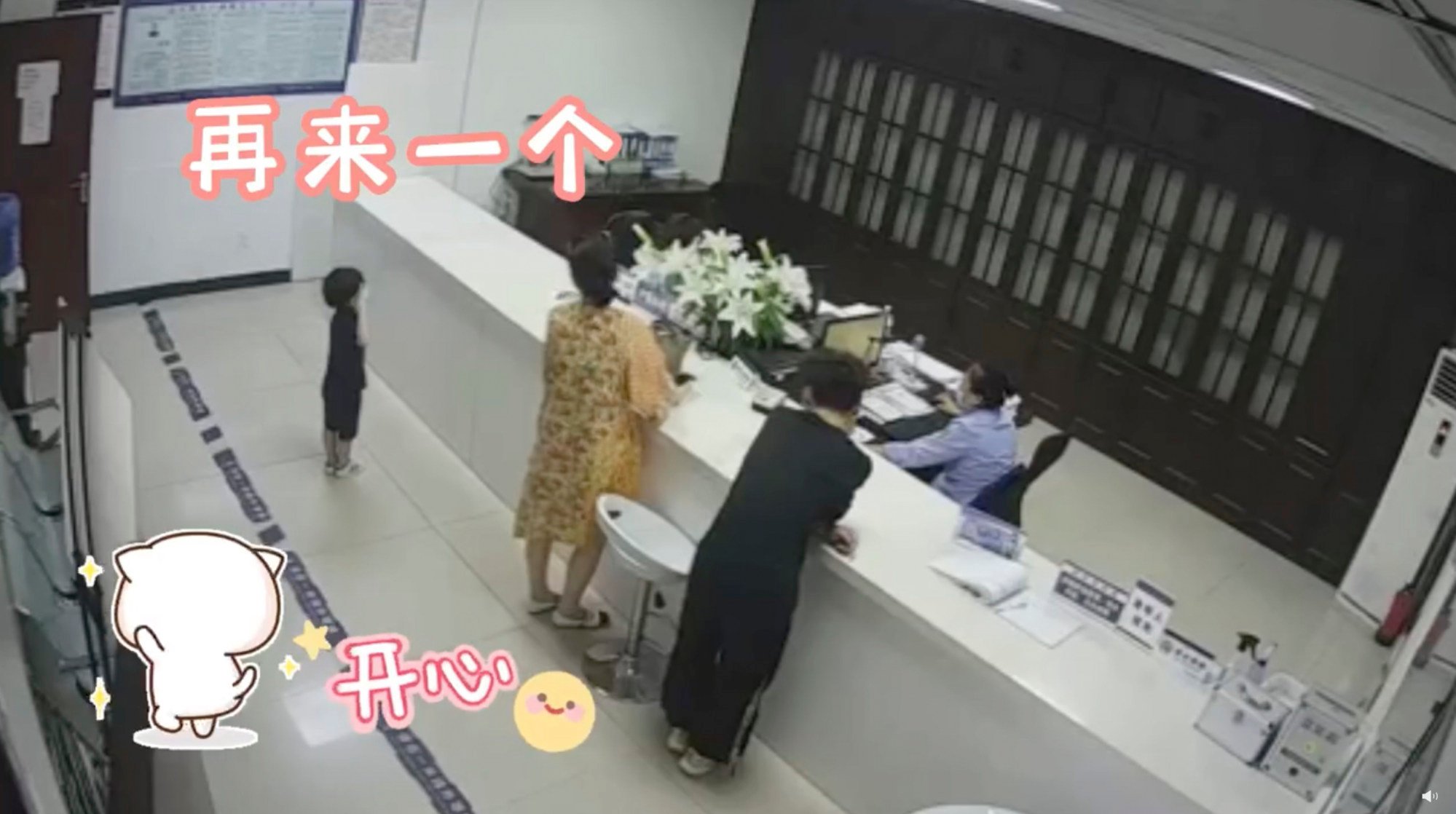 She then stood up and walked over to him before smiling and giving him two thumbs-up, to which the boy gave a third salute with a happy expression.

A Weibo news report on the boy’s cute antics has gone viral, with many saying they were touched by the little boy’s kindness.

“The boy has great manners, how kind and lovely he is,” wrote one commenter.

Another said: “The salutes made by the boy are better than those seen in idol dramas.”

One commenter, who said she was a mother herself, wrote: “My son is five years old and he also salutes every time he sees police officers and soldiers.” – South China Morning Post 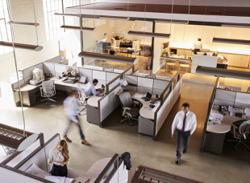