‘China is a fundamental partner to these countries in technology, trade and production’, so asking them to choose sides will be a challenge, US experts say. The EU and US recently deepened their commitment to ‘work together to align our technology standards in a way that’s consistent with our democratic values’. — SCMP

Washington’s efforts to promote global tech standards developed with the EU may falter in Asia because the region is too dependent on Chinese products, a panel of experts said on May 18.

While not officially an effort to counter China, the EU and US deepened their commitment to “work together to align our technology standards in a way that’s consistent with our democratic values” after the second meeting of the Trade and Technology Council (TTC) in Paris on Monday, a statement said.

US President Joe Biden’s administration is trying to bolster ties with South-East Asian countries through a strategy that proposes to foster greater interoperability with the region. “Cyberspace and critical- and emerging-technology areas” are key in this initiative, according to a White House fact sheet.

As part of this plan, the administration is expected to announce details of its Indo-Pacific Economic Framework (IPEF) while Biden is in Tokyo this week, a plan that is meant to bring the US into greater alignment with South-East Asia on many fronts, including labour and environmental standards. 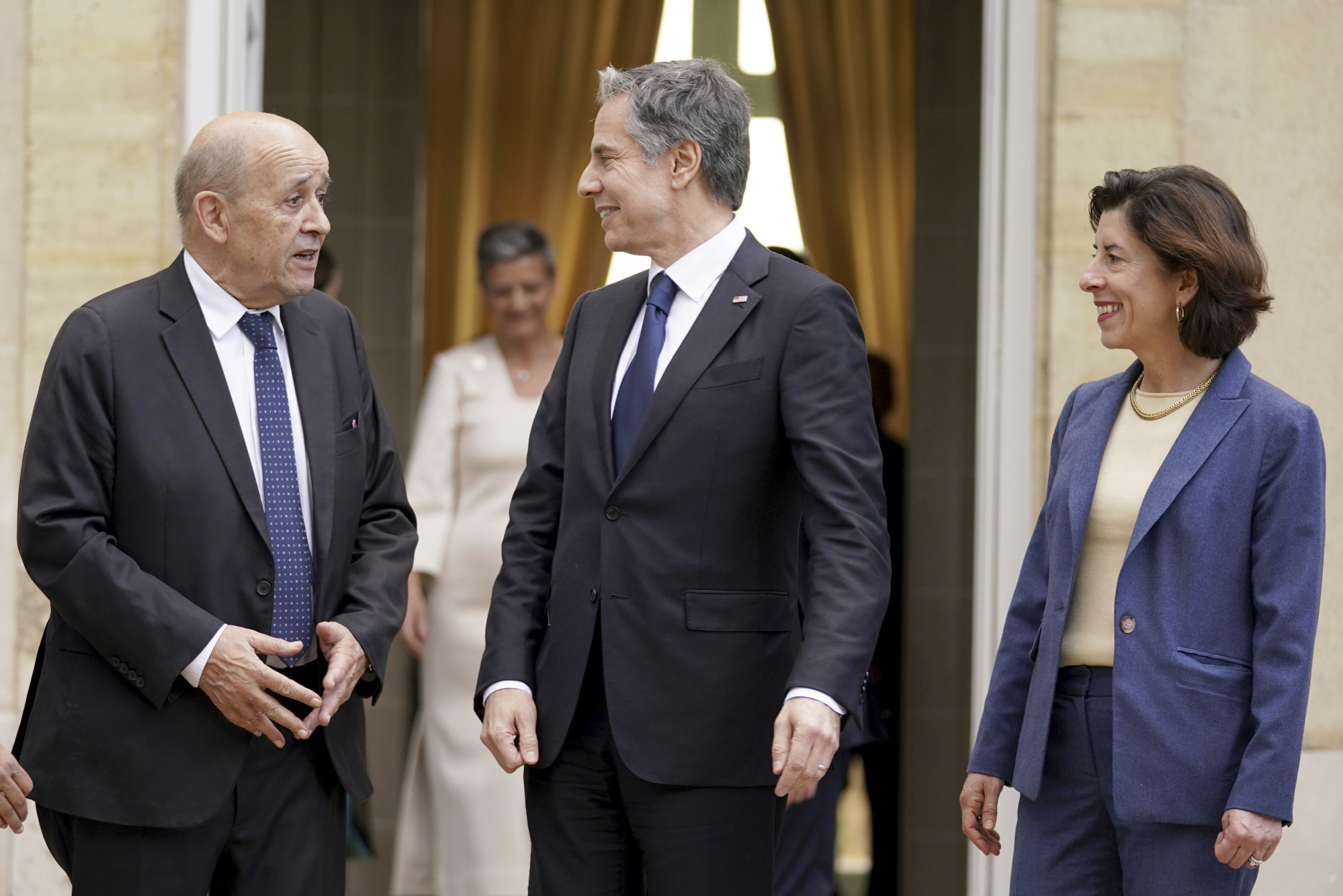 “It’s not clear what digital interoperability will mean” since the US seems intent on excluding China, said Mary Lovely, a China expert at the Peterson Institute for International Economics, a Washington-based think tank.

“China is a fundamental partner to these countries in technology, trade and production ... so asking them (to choose sides on tech standards) may have a negative effect in terms of some of these countries,” Lovely said in a panel discussion hosted by the Institute for China-America Studies.

“We are moving toward a bifurcated 6G world,” she added. “China is very serious about 6G and it will clearly have to be developed in coordination with the rest of Asia. How is that going to work with the US insistence that China not be in 6G?”

China is already promoting its next-generation telecommunications technology, most recently through an experimental wireless communication line, set up during the Beijing Winter Olympics, while the EU and the US are still discussing cooperation in a mostly conceptual manner.

“We are committed to exchange information and explore opportunities for collaboration in our research and development agendas, notably for artificial intelligence, telecommunication technologies beyond 5G and 6G, and quantum computing,” TTC negotiators said in their joint statement.

“Given that 6G will be a critical global infrastructure, common approaches towards 6G international standards are particularly relevant.”

US-China Business Council president Craig Allen, also speaking on the panel, said the diverse priorities among South-East Asian countries relative to the EU present another challenge as the US tries to push standards developed with some of its closest allies.

“With the US and EU, (implementing common technical standards) is much easier to do because there’s one Brussels, and within IPEF there are multiple countries with multiple standards, authorities and very little coordination,” Allen said, adding that China already had a strong influence over the region when it comes to technology.

“In an ideal world, we have international standards wherever possible, but it appears that we’re headed into a world where we’re going to have much more bloc conflict on standards, and that’s probably not a good thing for global economic growth and development,” he added. 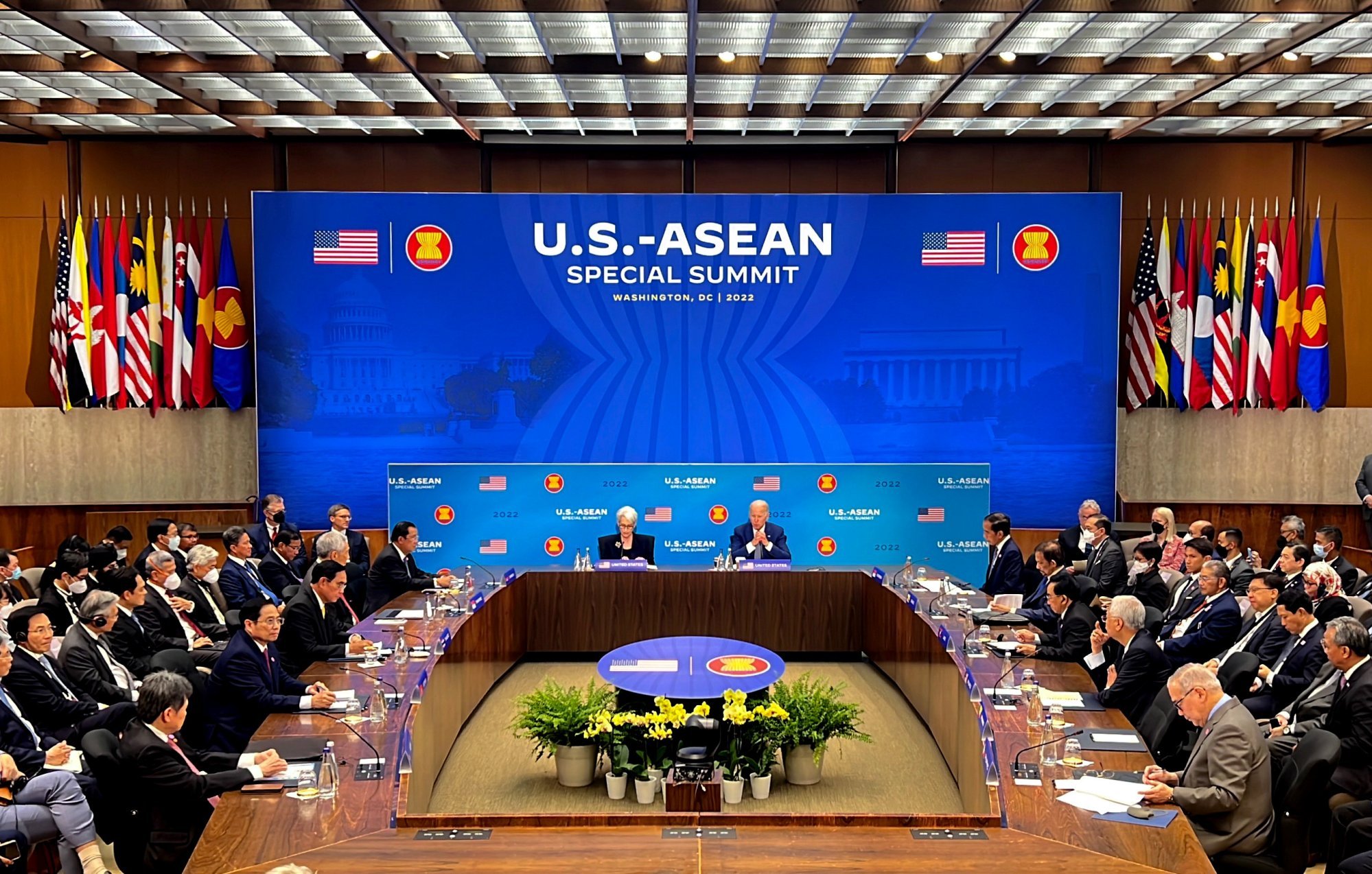 While largely agreeing that most South-East Asian countries are keen to develop closer economic ties with the US, the panellists said Biden’s ability to displace China as a result would be difficult to pull off.

“It has a polygamous commercial appetite, and it is perfectly sound in wanting (engagement from multiple parties) if it means benefits from all,” he said.

Lovely was more blunt. “Many of these countries are seeing increasing Chinese aggression, (such as) what we see in Lithuania and Australia, and welcome some diversification,” she said. “But are they interested in decoupling? I think the answer is a resounding no.” – South China Morning Post

Gitee, China’s answer to GitHub, to review all code by temporarily closing open-source projects to the public