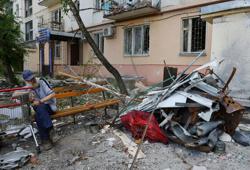 MILAN (Reuters) - Italian police thwarted hacker attacks by pro-Russian groups during the May 10 semi-final and Saturday final of the Eurovision Song Contest in Turin, authorities said on Sunday.

Ukraine's Kalush Orchestra won the contest with their entry "Stefania", riding a wave of public support to claim an emotional victory that was welcomed by the country's president Volodymyr Zelenskiy. 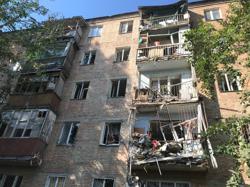 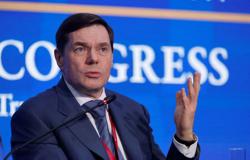