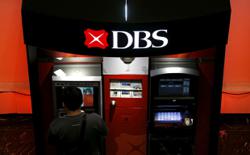 The disruption of DBS’ Internet and mobile banking services began at around 10am on Tuesday (Nov 23). — AFP

SINGAPORE: Services for DBS Bank and POSB were fully restored early Wednesday morning (Nov 24), after more than 15 hours of disruption, the bank said.

In an update to its Facebook post at around 8.15am, DBS said all of its digital banking services have been restored as at 2am. It also acknowledged the severity of the situation and apologised for the inconvenience caused.

However, some users were still unable to access the services at 9am, and took to DBS’ Facebook page to complain about the prolonged disruption.

More than 360 outage reports were made at 9.15am, according to outage monitoring website Downdetector, which tracks outages by collating status reports from a series of sources, including user-submitted errors on its platform.

Facebook user Ronny Gunawan said: “The mobile app is still (showing) the same error “digital services are not available” and 24 hours have passed since it started.”

Another user, Alvin Lim, said: “Still unable to access any online banking services like eNets or Paynow. The issue has not been fixed.”

At around midnight, the bank said that DBS PayLah! and e-commerce transactions were available, but the recovery process for digibanking services were still ongoing.

The disruption of DBS’ Internet and mobile banking services began at around 10am on Tuesday (Nov 23). Almost 600 reports were made on Downdetector at about 2.30pm.

DBS also took some services – such as digibank and e-commerce transactions – offline from 10pm to 11pm on Tuesday night, as part of recovery efforts.

Payment services provider Nets said in an updated Facebook post at around 9am on Wednesday that its eNETS Debit service has been fully restored.

In a Facebook post at around 1pm on Tuesday, Nets had said that the eNETS Debit service for DBS customers was temporarily unavailable.

“DBS customers using eNETS debit Internet banking will not be able to perform any transactions for the time being. We are working with DBS to restore the service as soon as possible and apologise for the inconvenience caused,” it said. – The Straits Times (Singapore)/Asia News Network 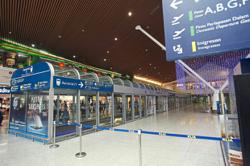 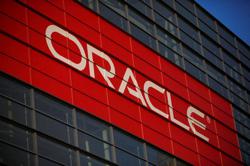