SEOUL: South Korean teenager Yoon Ki-chan gets just three hours of sleep a day but spends more than three times that playing online games – with the blessing of his parents and teachers – as he dreams of becoming a top pro League Of Legends player.

Yoon and his peers are the next generation of gamers in South Korea, a fast-growing esports powerhouse whose players have won Riot Games’ League of Legends World Championship six times since the most-watched eSports event began in 2011.

They will also benefit from the country’s announcement in August that it would abolish a decade-old law which bans those below the age of 16 from playing online games on computers from midnight to 6am, over a growing consensus that youths are increasingly using their mobile phones instead.

“I suffered a lot from the shutdown law. I typically don’t sleep a lot, so I studied different things during the shutdown hours. If it weren’t for the law, I could have been a better player by now,” said Yoon, who says he can game at least four hours more now since turning 16 this year.

South Korea’s move is in contrast to that of China, the world’s biggest eSports market, which in late August drastically limited the amount of time under-18s can spend on video games to a mere three hours a week.

Esports will also feature as a medal sport for the first time at the Asian Games in Hangzhou next year.

“China’s game regulation could be a rather good opportunity for us to build strength and regain the esports initiative,” said Park Se-woon, vice-president at Seoul Game Academy that offers programmes to nurture pros.

Park said the private academy has seen a 30-fold jump in daily consultations since it started this programme in 2016.

Despite the growing international status and interest among prospective professional players, government support for the eSports industry, estimated in 2020 to be worth around 17.9 trillion won (RM63.53bil), has been lacklustre, experts say.

But the Ministry of Culture, Sports and Tourism wants to do more, especially ahead of organised competitions such as the Asian Games, an official said without giving details.

In the meantime, the space has been filled with investments from big businesses and private educational institutes.

“The eSports industry continued growing, but the state-led support measures have been weak, with corporate sponsorships and private academies mainly having driven the industry,” said Oh Ji-hwan, CEO of Nongshim E-Sports.

Oh said businesses consider the eSports scene as a platform to reach younger generations and improve their brand image.

SK Telecom-backed team T1 – on which ‘Faker’, the most famous League Of Legends gamer of all time, plays – opened its eSports academy last month. The 20-week programme costs 5.6mil won (RM19.87mil), but applications are flooding in, it said.

As yet, there is only one school in South Korea with eSports on its academic curriculum aimed at fostering professional gamers. Teenager Yoon makes a two-hour round trip to Eunpyeong Meditech High School every day to bolster his pro gamer chances.

Nongshim’s Oh says support for gaming talent from both the government and the private sector is paramount as South Korea’s market will never be as big as that of the United States or China.

“Focusing on talent is the key,” he said. “The buildup of talent development knowhow should be our strength.” – Reuters 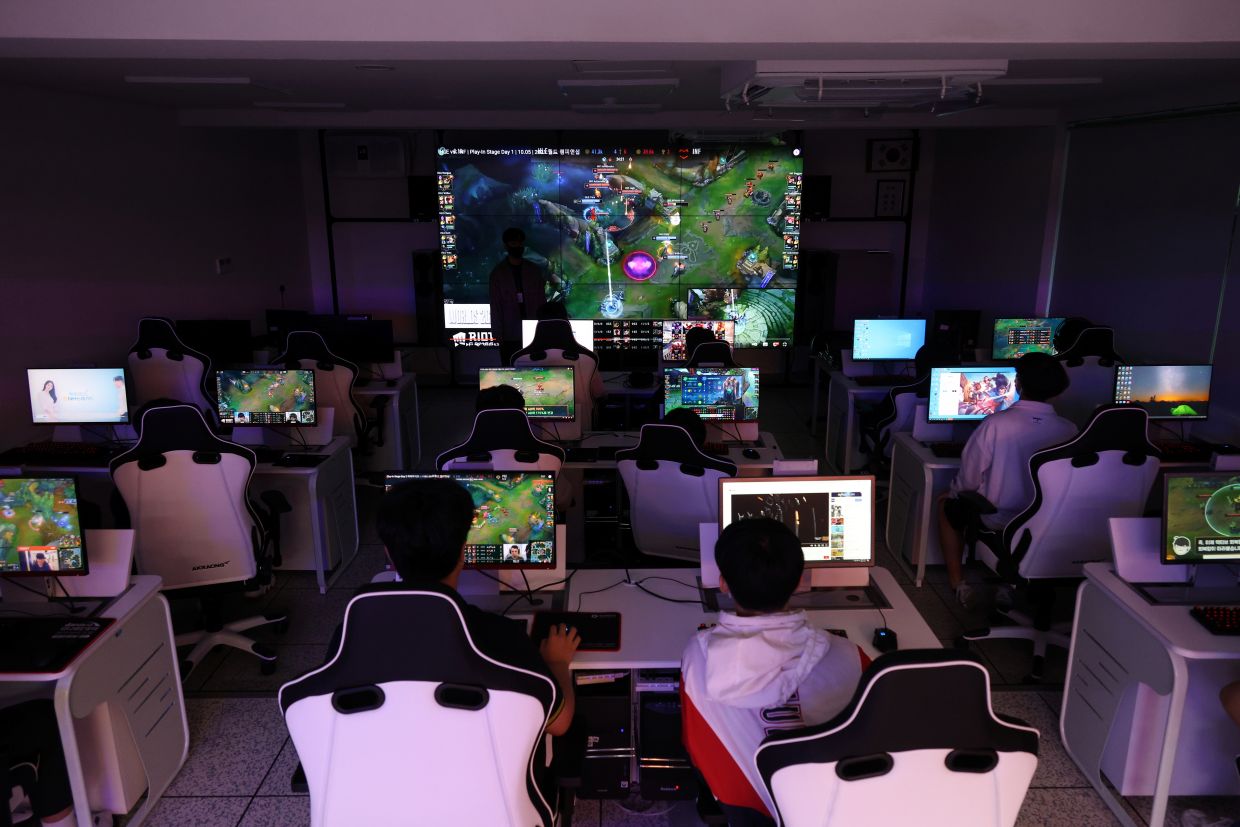 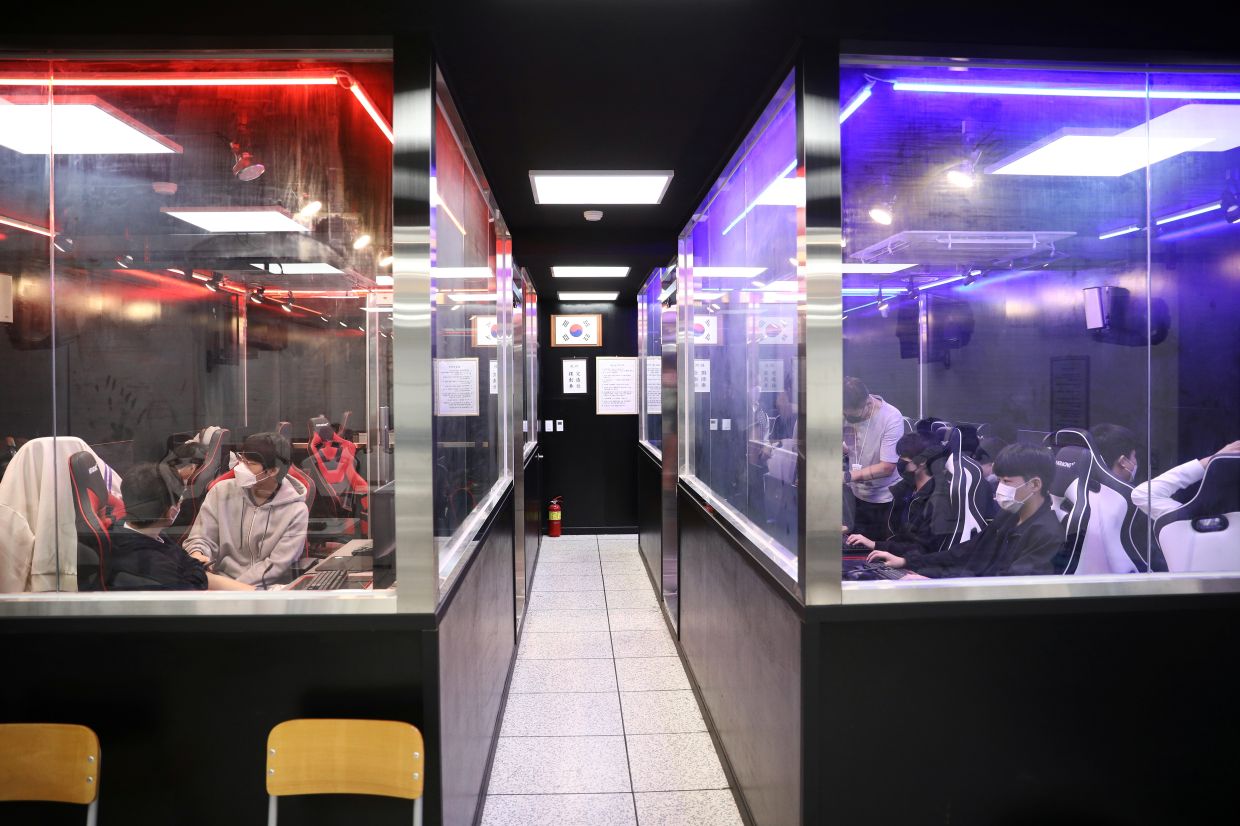 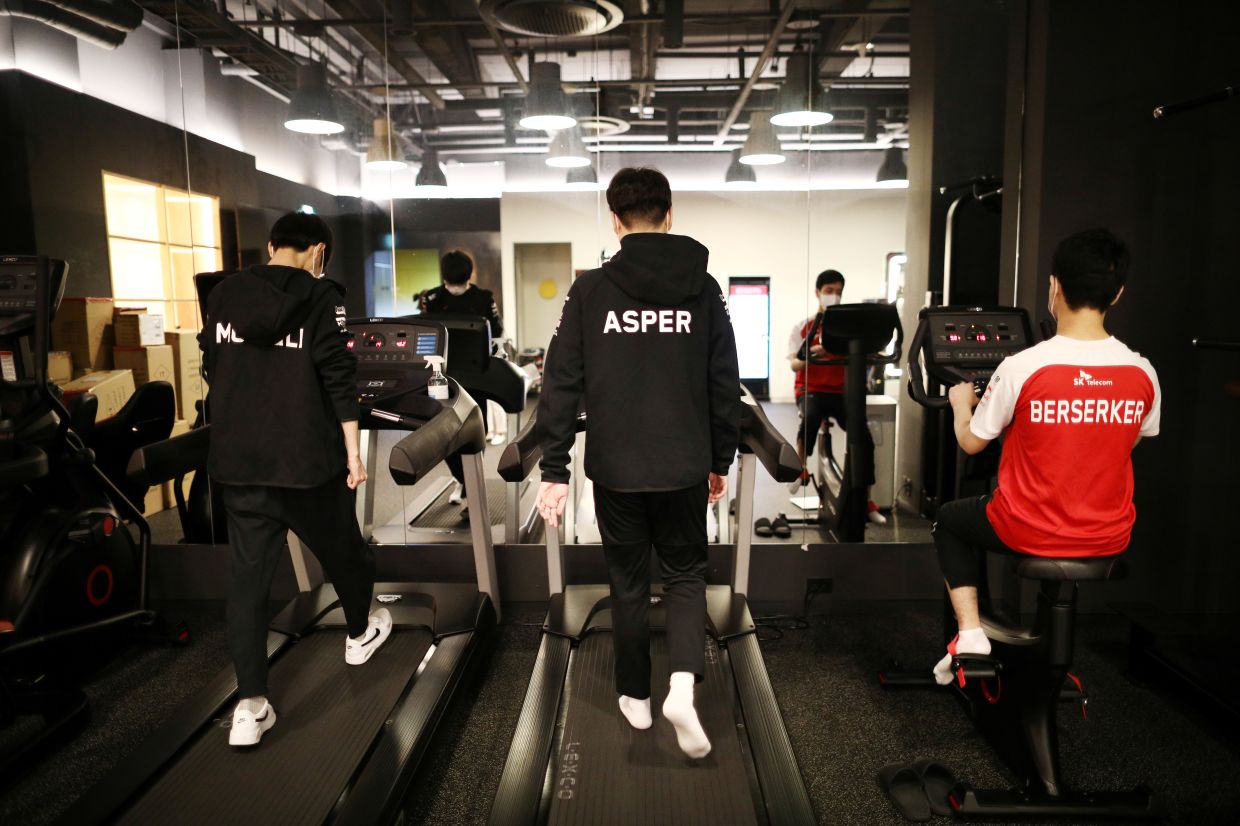 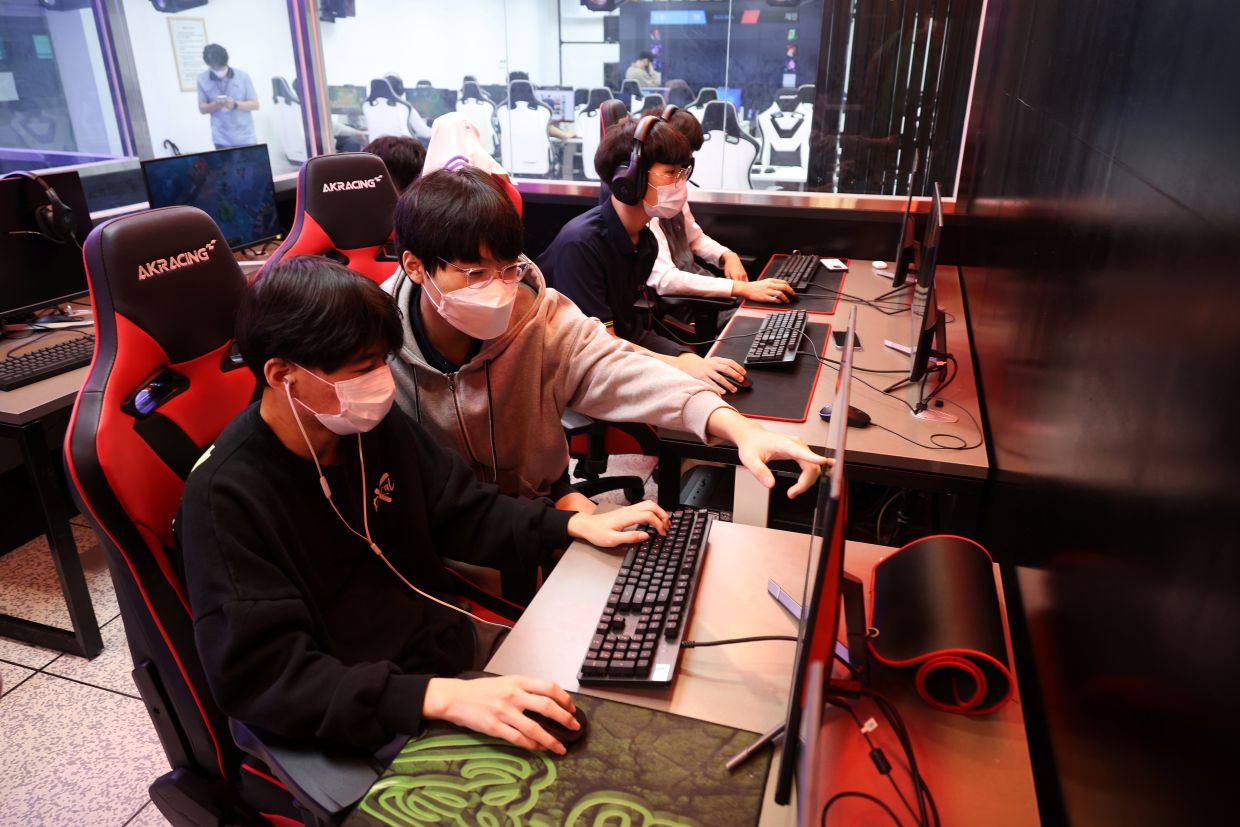 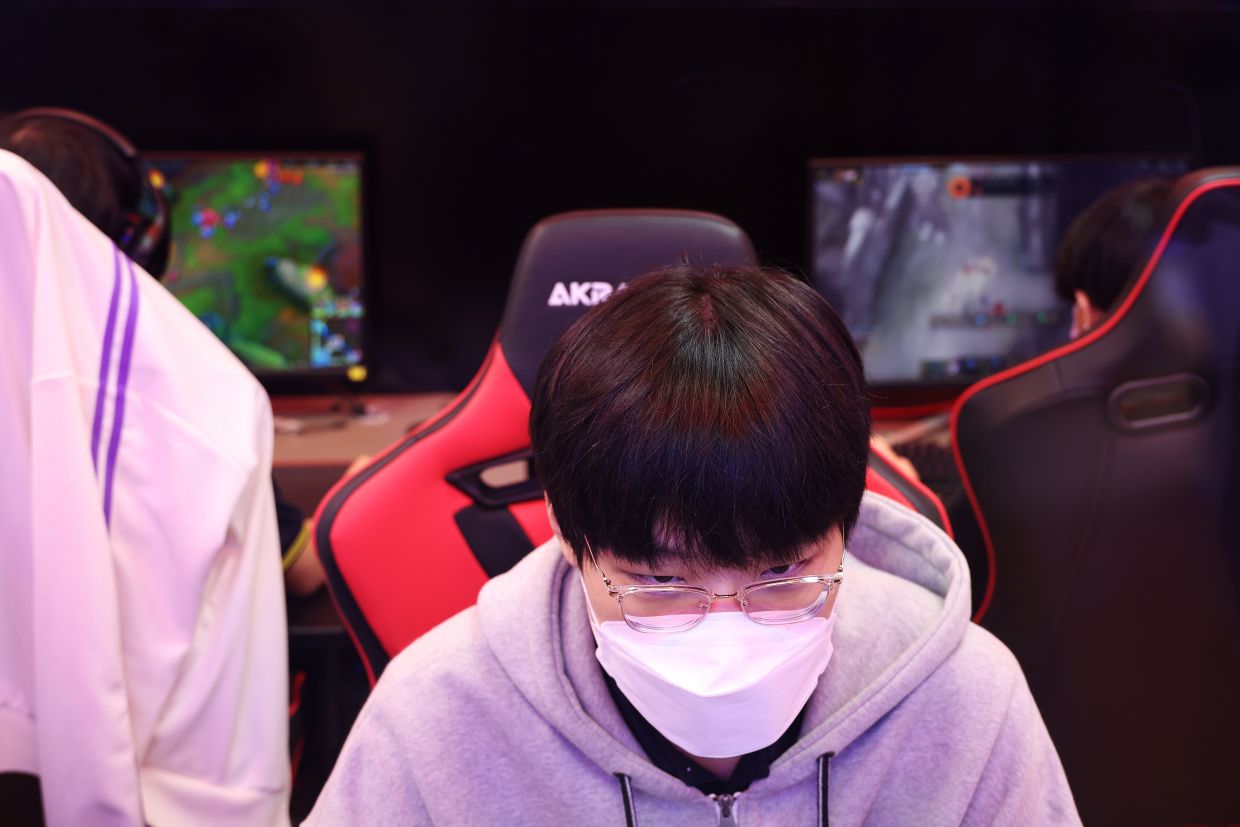 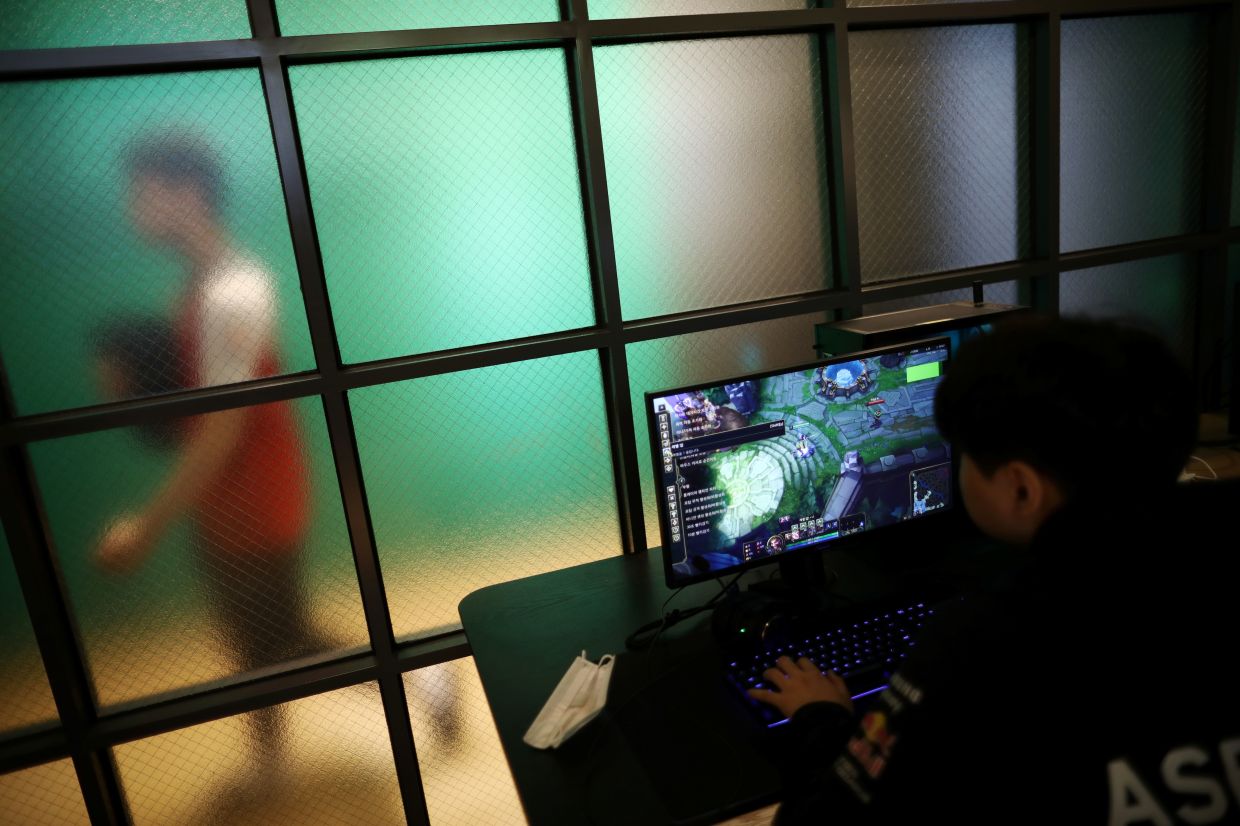 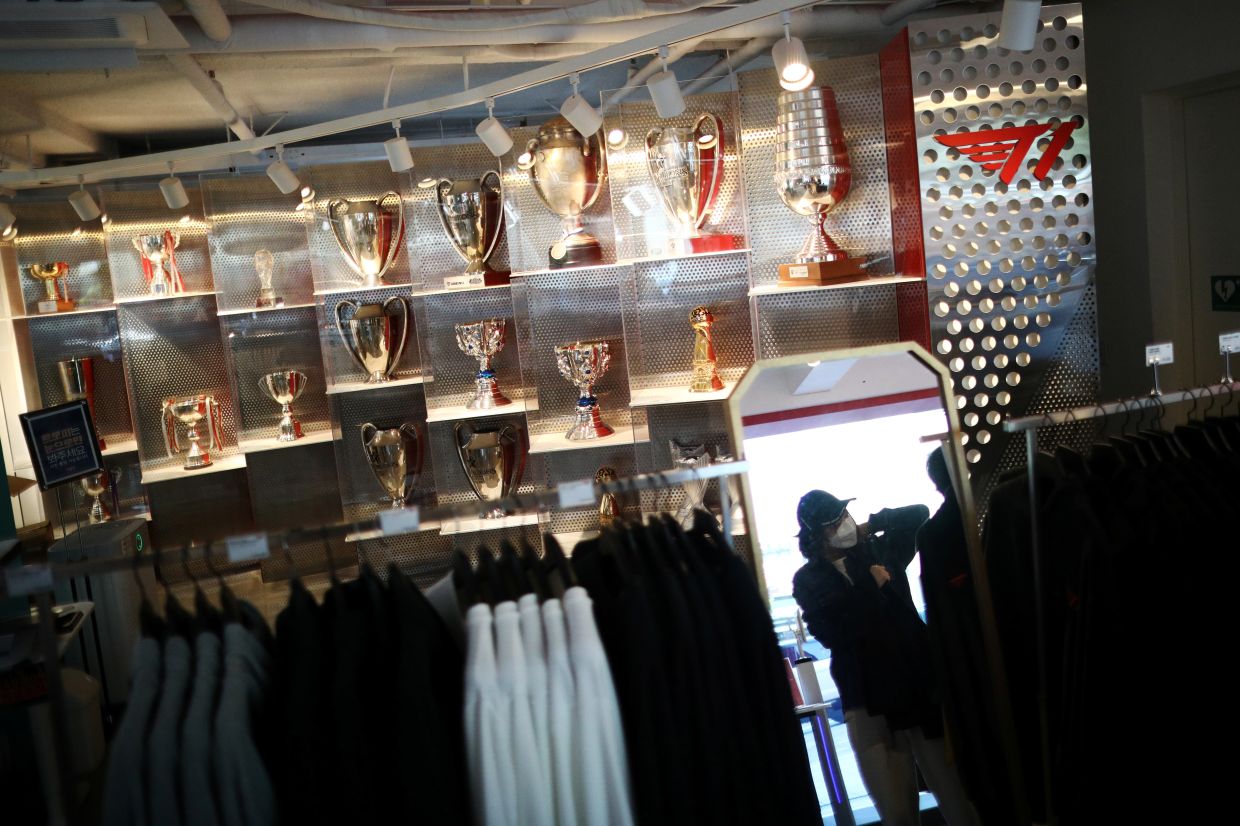 Yoon Ki-chan and his friends majoring in eSports play League of Legends during a class at Eunpyeong Meditech high school in Seoul, South Korea. — Reuters

Yoon guides a friend as they play League of Legends during a class at Eunpyeong Meditech high school in Seoul, South Korea. — Reuters

Fans of South Korea esports team 'T1' shop as the team's trophies are displayed at its store in Seoul, South Korea. — Reuters

Figurines of League of Legends professional gamer 'Faker' from South Korea esports team 'T1' are seen on display at its store in Seoul, South Korea. — Reuters 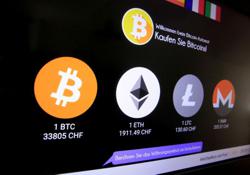