Bezos Expeditions, Northstar group, AC Ventures and Citius joined the round co-led by Prosus Ventures, Tencent and B-Capital, the e-commerce marketplace Ula said in a statement on Monday.

The startup that offers technology solutions to small retailers is seeking to expand its base to include more cities in the Southeast Asia’s biggest economy, explore overseas expansion across the region, develop the buy-now-pay-later offering, as well as building local supply chain and logistics infrastructure.

Ula is serving more than 70,000 traditional stores on its platform and offers more than 6,000 products. – Bloomberg 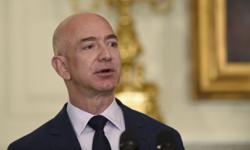 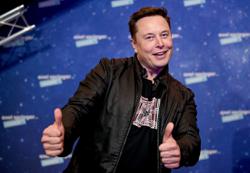