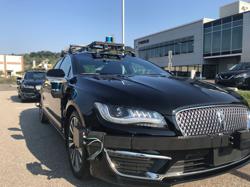 (Reuters) - Electric air taxi startup Joby Aero Inc will add Silicon Valley heavyweight Reid Hoffman and executives from Google and Toyota to its board, as the company prepares to go public through a merger with a blank-check firm.

Apart from Hoffman, the other members to be added to the board include Google General Counsel Halimah DeLaine Prado, Toyota Motor Corp board member and operating officer James Kuffner, and former Southwest Airlines CFO Laura Wright. (https://bwnews.pr/3y2TEoi)

The deal is expected to close in the second quarter, following which the combined company will be called Joby Aviation Inc and will trade on the New York Stock Exchange.

Joby's electric aircraft is expected to operate as part of an air taxi service beginning in 2024.

(Reporting by Sanjana Shivdas in Bengaluru; Editing by Anil D'Silva) 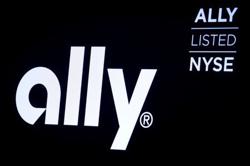