JOHANNESBURG (Reuters) - South Africa's state-owned firm Transnet said on Friday it had identified and isolated the source of the disruption to its IT systems, which impacted its container terminals.

The freight logistics firm was hit by a suspected cyber attack, three sources with direct knowledge of the matter told Reuters on Thursday, affecting some of its container terminal operations.

Transnet, which operates major ports and a huge railway network, said it was prioritising the export of reefer containers, used mainly to transport perishable cargo at a controlled temperature, primarily through the port of Durban as this was the peak of the citrus season. 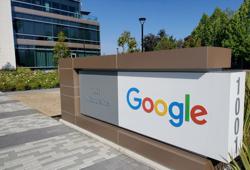 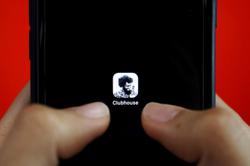