WASHINGTON (Reuters) - The U.S. Securities and Exchange Commission has issued letters of investigation into a 2020 cyber hack involving information technology company SolarWinds, according to two sources familiar with the agency's investigation.

The sources said the agency has issued letters to firms that were impacted by the breach which was identified in December and gave access to thousands of companies and government offices that used its products. They added that the agency is seeking more details into potential insider trading and disclosure failings among other issues. 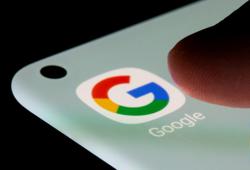 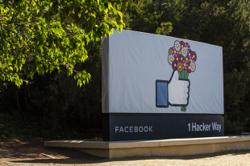