Players have over a hundred heroes to choose from in MLBB. — Photos: Moonton

Mobile Legends: Bang Bang (MLBB) remains as one of the most popular mobile games among users in Malaysia.

Malaysia is MLBB’s most lucrative market, according to the report, as local players have spent US$87.5mil (RM358mil) since the title was launched in 2016.

As a tribute to local fans, MLBB developer Moonton released its first Malay folklore hero, Badang, which the studio describes as a tribal warrior with overwhelming strength, in 2019. Inspired by Malay folklore, Badang was added to the game in 2019.

Like most multiplayer online battle arena games (MOBAs), the goal of MLBB is to attack and win by destroying the enemy’s base.

Players have over a hundred heroes to choose from but it’s best to know your role in the team before picking one.

There are six roles, each with their own pros and cons.

Tanks have a high defence and hit points (HP), making them ideal for leading a charge as they can take a lot of damage.

Assassins are weak because of their low HP but can deal a lot of damage which makes them ideal for quickly taking out an enemy without lingering too much.

If you want a close-range character with balanced stats then a Fighter may be your best choice, and on the other end of the spectrum is the Markman specialising in dealing damage from a distance.

Mages wield magic powers with great abilities and are an important component in any team, and a Support character aids allies by healing them or protecting them with shields.

You will be offered a variety of heroes for each role but not all will be available right away, as you will have to spend Battle Points – accrued from winning battles – to unlock the rest.

Fret not, as MLBB unlocks eight random heroes on a weekly basis for you to try out for free. Win battles to level up your character, gain access to more powerful abilities (Battle Spells) and get a chance to play in a ranked game, a competitive seasonal game mode.

Ranked games place players in one of seven divisions, from the lowest difficulty level (warrior) to the highest tier (mythic). Battle Points are vital for upgrading a character’s skills or getting new heroes with different playstyles.

In 2019, Malaysia hosted the first MLBB M1 World Championship at the Axiata Arena in Kuala Lumpur.

Sixteen teams from around the world, including the United States, Russia, Turkey, Brazil, Indonesia, Japan and Thailand, battled it out for the prize pool of US$250,000 (RM1mil). Muhammad Danial plays for team Todak, which had a perfect run in MY/SG Season 6. — Todak MLBB

Todak also made history in last year’s Mobile Legends Professional League (MPL) MY/SG Season 6 for being the first team to achieve a perfect run without losing a single match for the entire season.

Exciting times are ahead as upcoming tournaments to catch include the highly-anticipated MLBB Southeast Asia Cup 2021 which will begin on June 7.

MLBB is also one of the titles that will be played at the upcoming SEA Games in Hanoi, Vietnam in November.

At the SEA Games 2019 in the Philippines, team Bosskurr represented Malaysia and took home the Bronze medal. 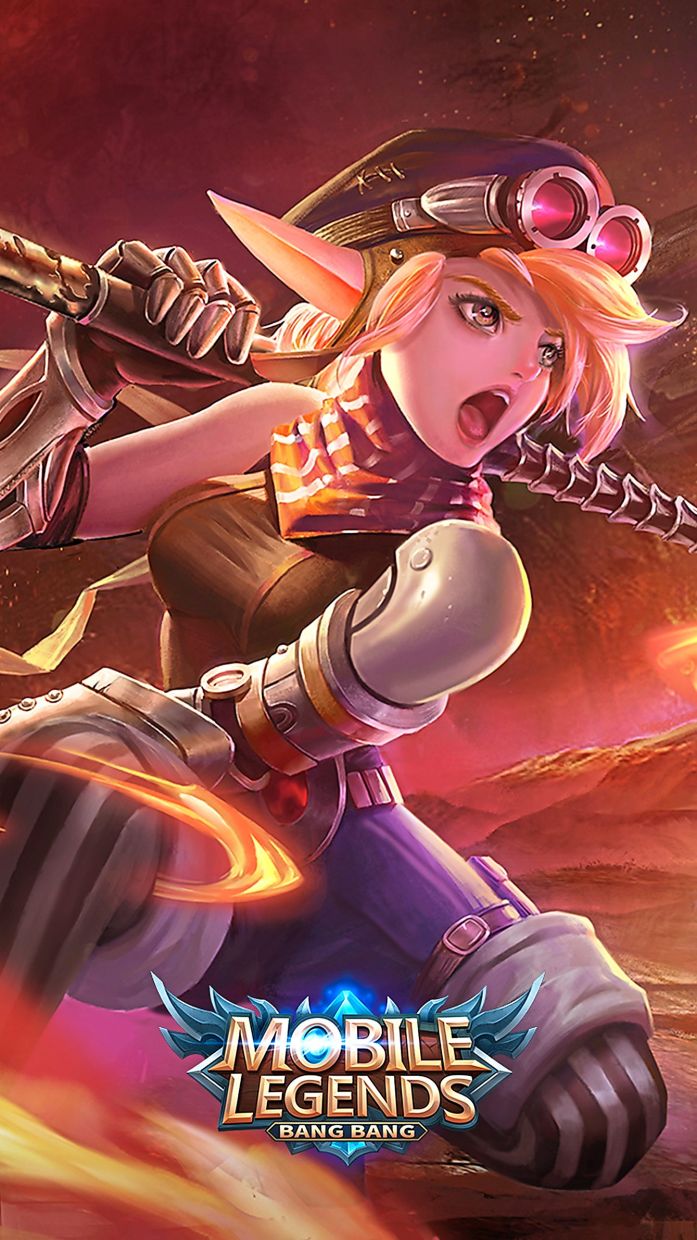 Players have over a hundred heroes to choose from in MLBB. — Photos: Moonton

In March, Lolita had one of the highest win rates.

Inspired by Malay folklore, Badang was added to the game in 2019.

Tigreal is one of the first ‘tank’ heroes you will get in the game. — Mobile Legends

Muhammad Danial plays for team Todak, which had a perfect run in MY/SG Season 6. — Todak MLBB

Get into the game: League Of Legends