Study: People trust AI more than other humans when it comes to managing their money 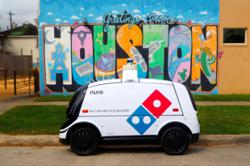 People now trust robots more than humans when it comes to managing money, according to an Oracle study. — AFP Relaxnews

Two-thirds of people say that they are more likely to trust artificial intelligence than humans when it comes to managing their finances, according to a US study conducted in 14 countries. Plus, 53% of consumers said they would trust robots over themselves to make financial-related decisions.

When it comes to managing their finances, humans have more trust in robots than in members of their own species, according to an Oracle study (Money and Machines: 2021 Global Study). According to the US firm and data management specialist, 67% of people polled said that they would trust robots more than humans to manage their money.

Moreover, 53% of consumers said they would trust robots over themselves to make financial-related decisions.

The study sought to explore the attitudes and behaviours of consumers and business leaders towards money, finances and budgets, as well as the role and expectations of artificial intelligence and robots in financial tasks and management.

“Our relationship with money has been changing for several years and the events of 2020 accelerated many of those trends. We now see robots as better positioned to manage many of the core elements of finance in our personal and professional lives,” reads the study conclusion.

In 2019, Oracle reported the results of a similar study exploring the changing relationship between people and technology at work. The study found that 64% of people polled reported trusting a robot more than their manager. It’s enough to make you seriously wonder about humans and their social skills... – AFP Relaxnews 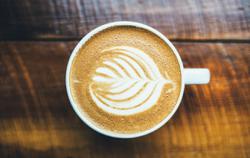 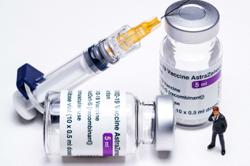