(Reuters) - Amazon.com Inc on Tuesday beat estimates for holiday-quarter sales and said Jeff Bezos would move to the role of executive chair in the third quarter and be replaced by Amazon Web Services head Andy Jassy as chief executive officer.

Amazon was forced to move its two-day shopping event Prime Day, typically in July, to early October, contributing to its holiday sales numbers.

(Reporting by Akanksha Rana in Bengaluru and Jeffrey Dastin in San Francisco; Editing by Anil D'Silva) 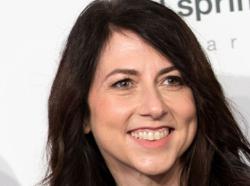