Honor has launched its latest offering – the View40 smartphone – in China, along with a refreshed lineup of laptops.

Among the View40’s standout features include a waterfall curved screen design that stretches over the sides of the phone, and a 10-bit (2,676 x 1236-pixel) OLED screen which is claimed to be able to display over one billion colours.

The large 6.72in display also supports a 120Hz refresh rate and up to 300Hz touch response, ensuring a silky viewing experience and snappy controls, according to Honor.

For photography, it packs a triple camera system: with a 50-megapixel main camera, 8-megapixel ultrawide and 2-megapixel macro, plus laser-autofocus to guide it.

The View40 is powered by the MediaTek Dimensity 1000+ SoC chipset, and is also 5G enabled.

Forgetting to charge the 4,000mAh battery till the last minute won’t cause an issue, as it supports fast 66W SuperCharge which charges up to 60% in 15 minutes and to 100% in just 35 minutes.

The 50W wireless charging also works in a hurry, achieving 50% charge in 30 minutes.

Honor said this increased its MagicBook 14 and MagicBook 15 performance by 49% compared to the previous generation.

The laptops were also equipped with WiFi 6 and a 2X2 MIMO dual antenna design, enabling wireless transfer speeds of up to 2400Mbps, approximately 2.7 times the speed of WiFi 5, according to the company.

“We are so grateful for the long-standing support of our loyal consumers and partners who have been by our side over the last seven years. Our customers are our number one priority, and as we embark on this exciting new chapter, we are dedicated to going above and beyond to create a new intelligent world for everyone around the globe,” he said.

The refreshed brand strategy would focus on three key pillars: All Scenarios, All Channels and All People.

Honor also boasted of its unwavering focus on innovation and R&D, backed by a workforce of almost 8,000 employees, of which over half were R&D staff, located across five R&D centers and over 100 innovation labs worldwide. 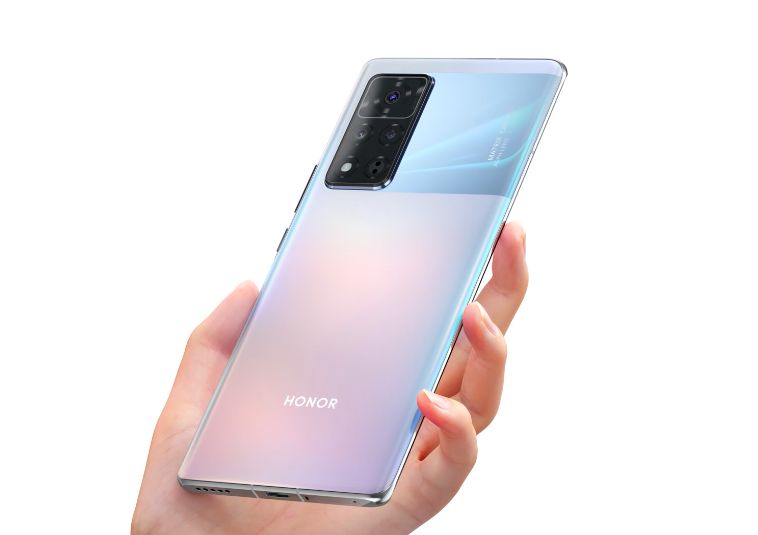 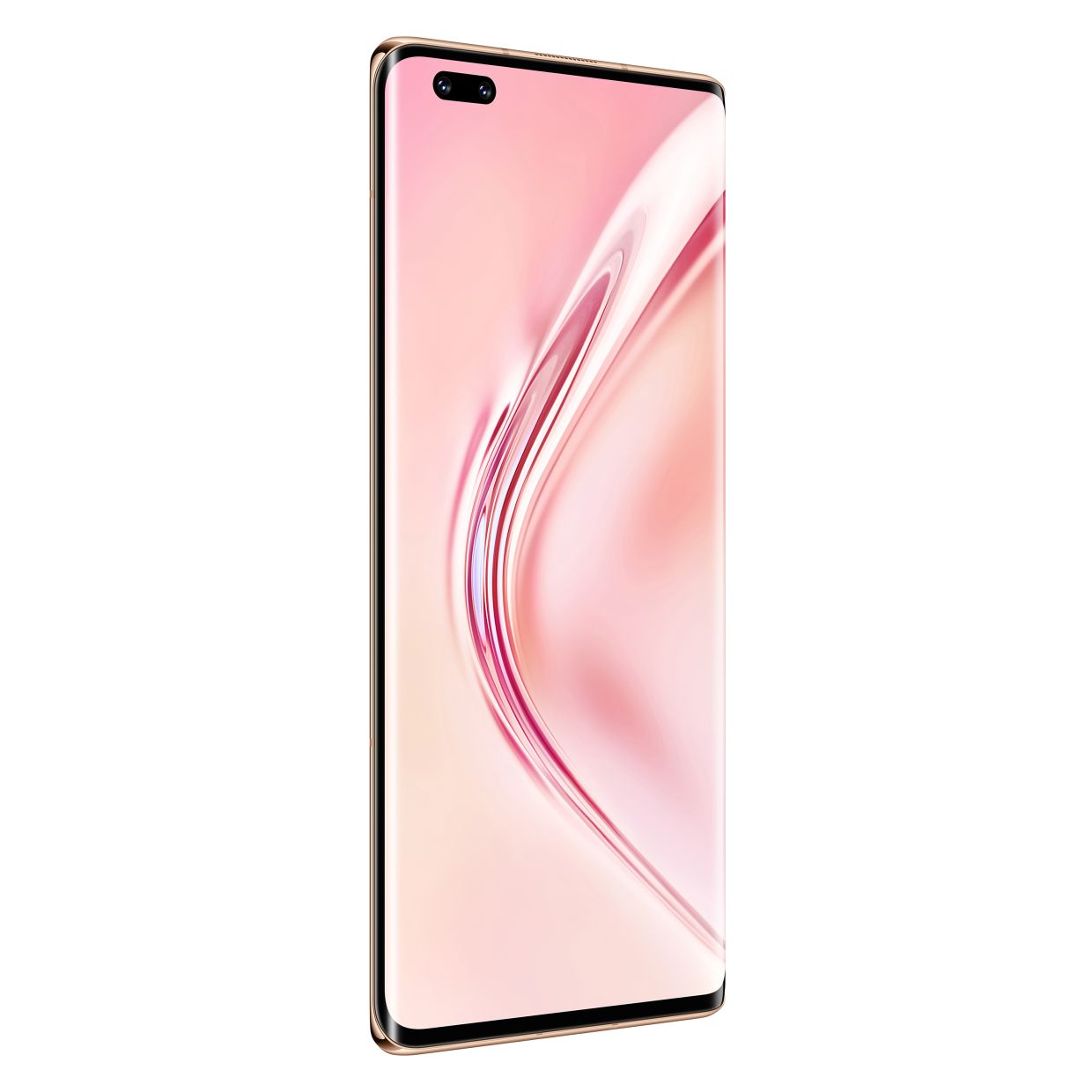 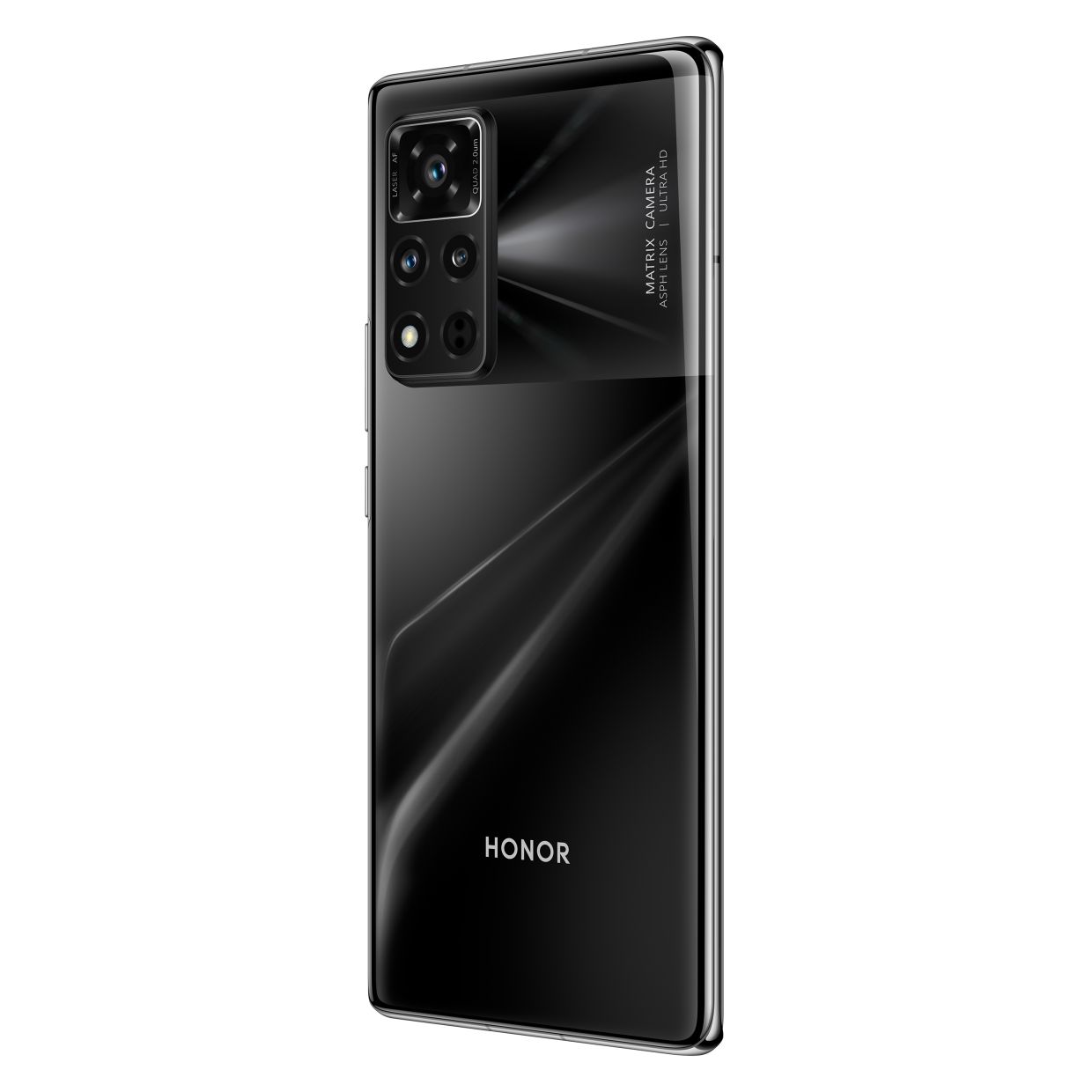 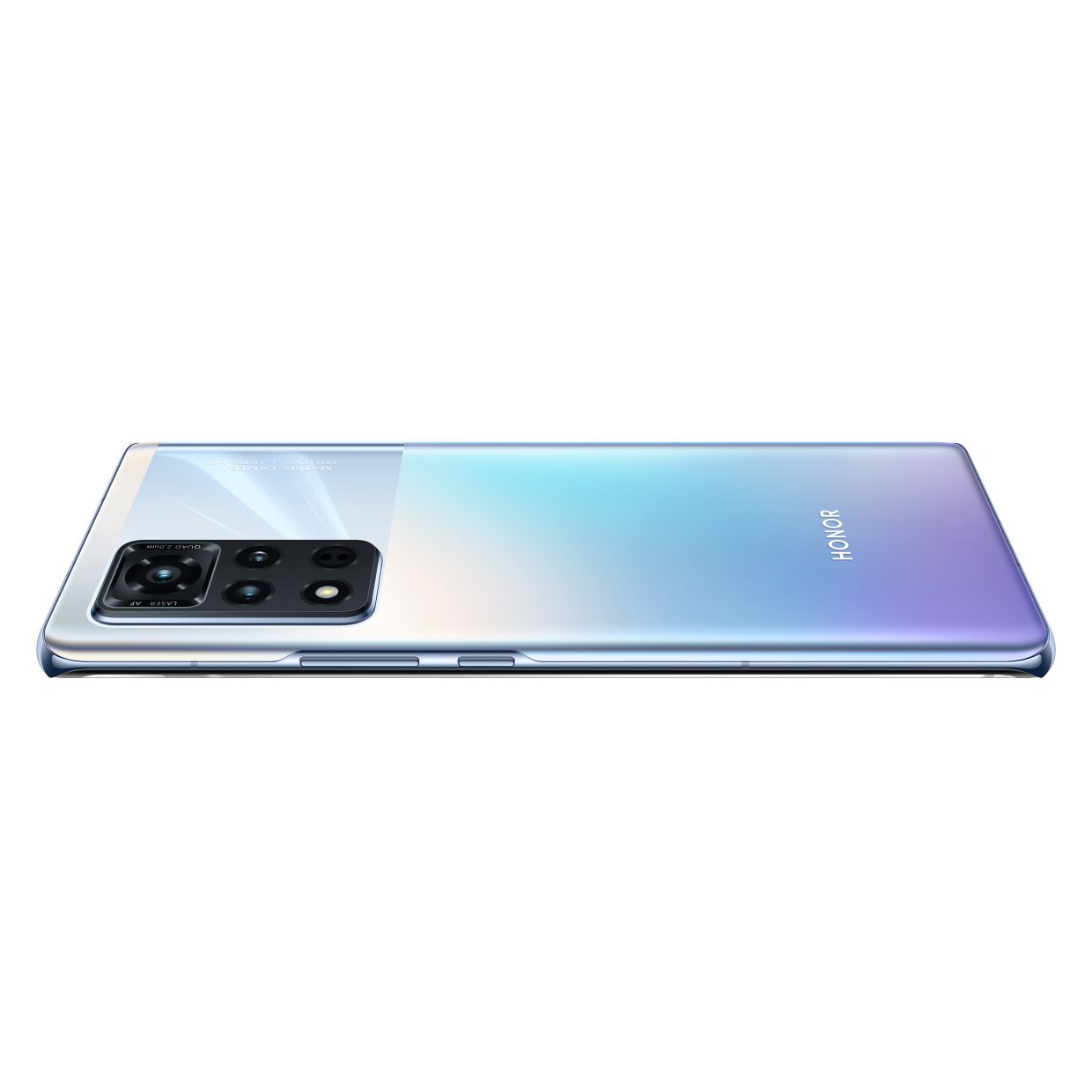 The View 40 comes in several colours including Rose Gold, boasts a waterfall curved screen for an immersive viewing experience. — Honor

The View 40 comes in several colours including Midnight Black, has a triple camera set up and laser autofocus. — Honor

The View 40 comes in several colours including Titanium Silver, is 5G enabled for next gen connectivity. — Honor 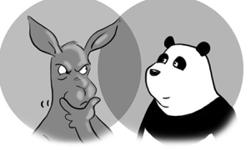