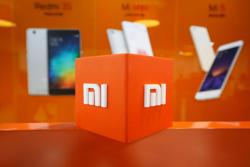 Gaming accessory company Razer Inc is expanding its hardware to face masks, prototyping one that comes equipped with speakers and its signature RGB lighting.

It claims the mask, called Project Hazel for now, will meet the standard of a surgical N95 respirator, be able to protect against large droplets and splashes, and would also be scratch-proof.

According to the company, the mask will also come with detachable ventilators that regulate airflow, making it more comfortable by dispelling heat and built-up CO2, while also filtering out at least 95% of airborne particles.

In a video on its website, Razer design director Charlie Bolton said a built-in mic and amplifier combo would avoid users sounding muffled when speaking through the mask.

He added that features like see-through design and interior lighting that turned on in low-light situations would make it easier for others to read the user's lips or pick up on facial cues.

He emphasised its reusability, with features like replaceable filters and rechargeable ventilators.

The company also planned to release it with a wireless charging case that comes equipped with a UV steriliser to kill bacteria and viruses stuck on the mask.

Reminding users that this is the brainchild of a company for gamers, it of course also has customisable lighting zones on the ventilator/amplifiers which can reportedly display 16.8 million colours in various effects. 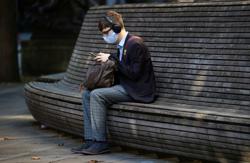