By Yujie Xue and Minghe Hu

In a letter read at the opening ceremony of the 7th World Internet Conference in Wuzhen, Chinese president Xi Jinping emphasised the importance of digital technology amid the pandemic. China is ready to work with other countries to build a shared cyberspace community and ‘create an even better future for mankind’, he says. — SCMP

Chinese president Xi Jinping on Monday emphasised the importance of digital technology amid the coronavirus pandemic and said China was ready to work with other countries to build a shared cyberspace community and “create an even better future for mankind”.

“Since the outbreak of the coronavirus pandemic, telemedicine, online education and telecommunication have been widely used and the Internet has played an important role in promoting economic recovery, ensuring social functioning and promoting international initiatives and cooperation,” Xi said in a letter read by China’s minister of cyberspace administration Zhuang Rongwen at the opening ceremony of the 7th World Internet Conference in Wuzhen.

“China is ready to work with other countries to grasp the information revolution, foster new driving forces for digital development and open up new prospects for digital cooperation,” he added. “Efforts will be made to forge a new pattern of cybersecurity and a community of shared future in cyberspace to create an even better future for mankind.” 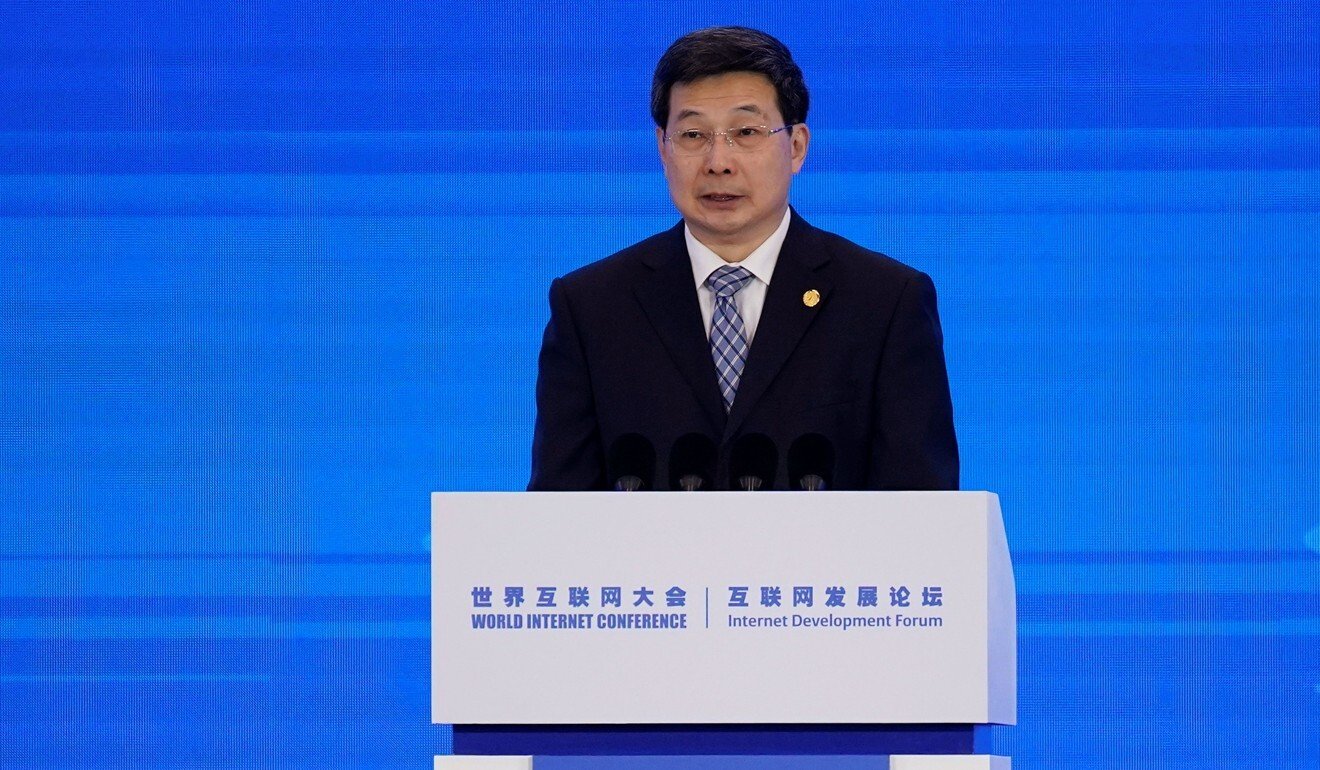 As part of the plan to advance the capabilities of traditional industries and mitigate the economic fallout caused by the coronavirus outbreak, Beijing has been aiming to accelerate the roll-out of digital infrastructure across China.

In May, the country called on local authorities to support the building of new industrial big data centres nationwide to help upgrade the country’s manufacturing sector in areas ranging from raw materials and consumer products to digital information.

The coronavirus pandemic and resulting stay-at-home economy has also boosted the use of many online services, such as enterprise collaboration software, live-streaming and e-commerce sites.

The state-run World Internet Conference – also known as the Wuzhen Summit – has been held in the northern city in Zhejiang province, near Shanghai, since 2014.

The event has attracted some top names over the years, including Apple’s Tim Cook and Google’s Sundar Pichai, and is seen as a platform for the Chinese government to promote its version of global internet governance and export its own highly restricted internet model to other countries.