Mother of eight-year-old girl alerted police after finding the indecent photos on her daughter’s phone, police say. The primary school teacher is suspected of convincing seven young girls to supply such pictures over a two-year period. — SCMP

Hong Kong police have charged a primary schoolteacher over child pornography after finding pictures and videos on his mobile phone from at least seven young girls he lured into taking indecent photos in exchange for online game weapons.

The 37-year-old man from a Sham Shui Po school was arrested in Ngau Tau Kok on Friday morning after police received a report early last month from a mother of one of the alleged victims, an eight-year-old girl. The mother told authorities her daughter had sent indecent photos to a man she met through an online game in August in exchange for virtual weapons.

The mother allegedly found several selfies on the girl’s phone. 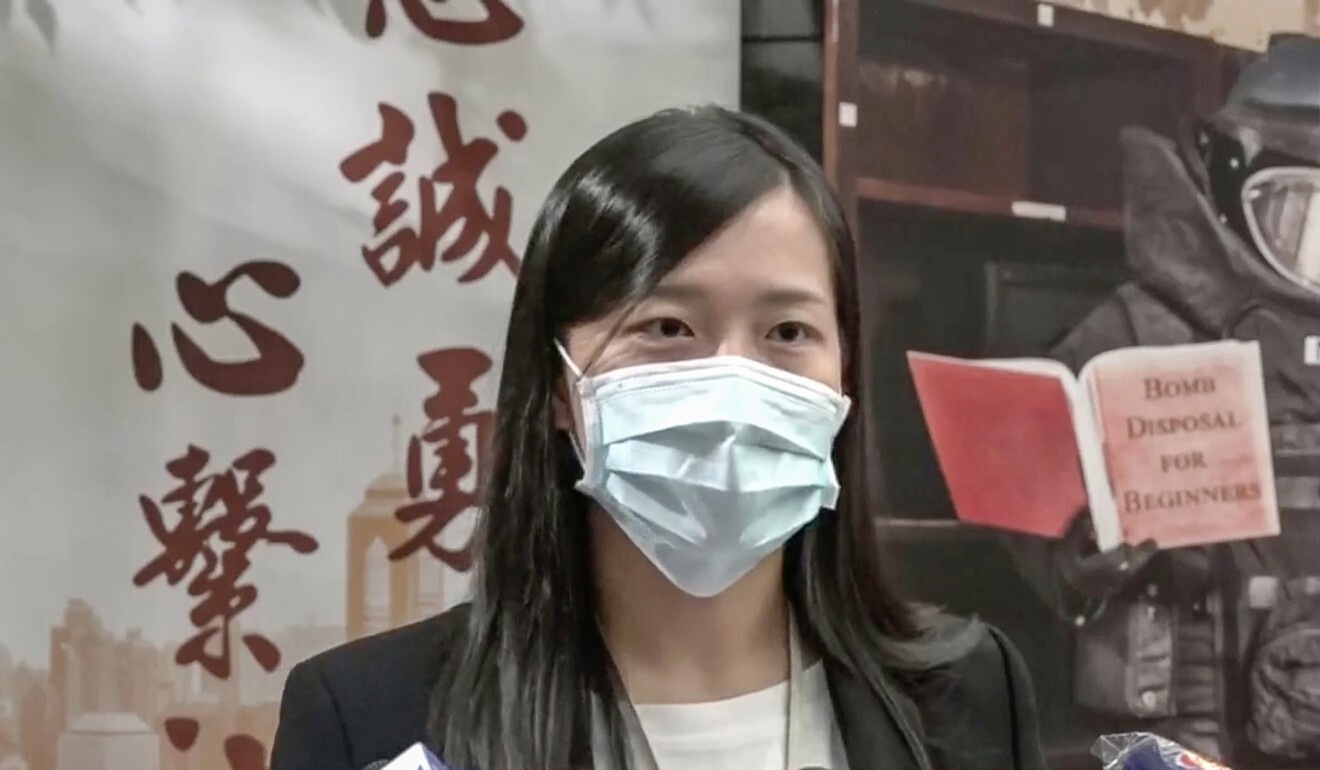 The teacher was charged with one count of “use, procurement or offer of persons under the age of 16 for making pornography”. He will appear in Sha Tin Court on Monday.

Investigators had found no evidence students at the school were involved.

Senior Inspector Kwok Sze-wai of the New Territories South regional crime unit said 20 indecent pictures and three video clips involving another six underage girls were found in the man’s phone. Their identities were not yet known.

Kwok said the man met the girls through the online game and gave out virtual weapons in a bid to lure the girls in taking selfies between December 2018 and last month. The investigation continues. – South China Morning Post

Russia wages online battle against TikTok and YouTube
Pakistani man killed during TikTok stunt on train track
This connected mattress automatically corrects your posture while you sleep
And now, a reading from an email according to St. Paul
Mobile services in Russia suffer outages as police disperse anti-Kremlin protesters - monitoring site
TikTok under fire in Italy after girl’s death linked to challenge
Tesla’s Autopilot won’t achieve full autonomy, Waymo CEO says
Tablets: Who still needs them? Experts describe the ideal tablet user
Piano wire or poison? ‘Hitman 3’ is some of the darkest fun in gaming
Yes, Bernie Sanders is laughing at those viral inauguration memes too