Malaysian gamers, and those in the region, prefer games they can play with their friends and titles with local sensibilities, according to a report. — LOW LAY PHON/The Star

South-East Asian gamers prefer to play together with friends and choose titles by Asian developers, finds a research report on gaming trends.

Market research firm Niko, in a report for Google, found that 60% prefer to play with friends, with many of the region’s top-grossing titles featuring social elements and team-based gameplay.

Niko stated that continuous online engagement was essential to maintain the user base, especially in the wake of the Covid-19 pandemic.

It pointed out how Singaporean developer Garena organised more than double the number of online eSports tournaments for its Free Fire game.

The tournaments accumulated more than 90 million views and made it the highest grossing mobile game in the first quarter of 2020, according to the report.

In Malaysia, streamer Maharaja Soloz reached more than 1.2 million subscribers on Facebook Gaming, the highest for a game streamer locally.

Free Fire (Singapore) and Mobile Legends (China) were respectively the top grossing mobile games in South-East Asia, according to revenue in the Apple App Store and Google Play store.

The others in the top 10 were also made by Asian developers, including Rise Of The Kingdoms: Lost Crusade and PlayerUnknown’s Battlegrounds (China) plus Lineage M and MU Legend (South Korea).

Niko reported that in the last five years, non-Asian developers have been outranked by teams based in the region with a better grasp of local sensibilities, going beyond language or art style to respecting local customs and beliefs.

“Compared with most countries around the world, religion is a particularly important part of people’s daily lives, which translates into what is culturally acceptable in some markets is not so in others,” it advised. 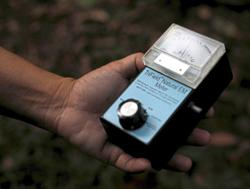 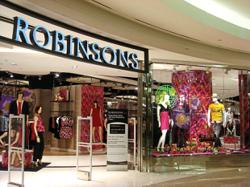