Unsuspecting users who watched the video of a man committing suicide, especially kids, were traumatised, according to news reports. — Dreamstime/TNS

Social media platforms are in the spotlight again, as they struggle to contain the spread of disturbing content on their network.

On Aug 31, Ronnie McNutt committed suicide in a livestreamed video on Facebook but the social network took nearly three hours to take down the video, according to a report by TechCrunch.

McNutt’s friend Josh Steen said he flagged the video, hoping the livestream would be taken offline. 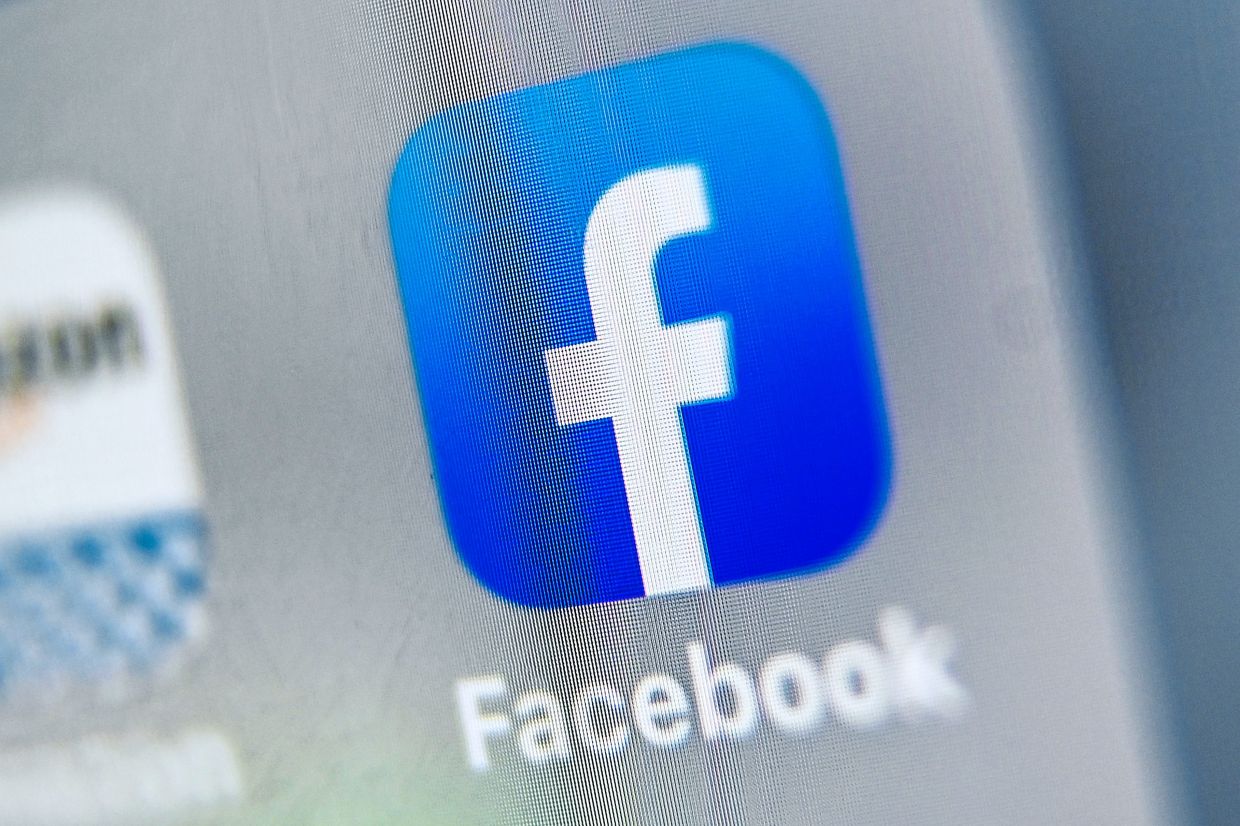 Facebook and other social media platform scrambled to stop the spread of a suicide video. — AFP

“It’s pure speculation, but I think if they’d have cut his stream off he wouldn’t have ended his life,” Steen told TechCrunch.

Footage from the livestream also started appearing on the For You feed of another platform – TikTok.

Unsuspecting users who watched it, especially kids, were traumatised, according to news reports.

TikTok said in a statement that it was aware of the issue and was working to remove the clips from its platform.

“Clips of a suicide that had originally been livestreamed on Facebook circulated on other platforms, including TikTok. Our systems, together with our moderation teams, have been detecting and removing these clips for violating our policies against content that displays, praises, glorifies or promotes suicide,” it said.

The company said it will ban any account that makes multiple attempts to upload the clip.

TechCrunch highlighted that McNutt’s video was also used by some YouTube content creators to boost views. Some even monetised it by running pre-roll ads before playing the video.

Videos that were flagged have since been removed by YouTube.

Facebook told Rolling Stone that it had removed the original video on the day it was streamed and used automation tech to remove copies and re-uploads from other users. 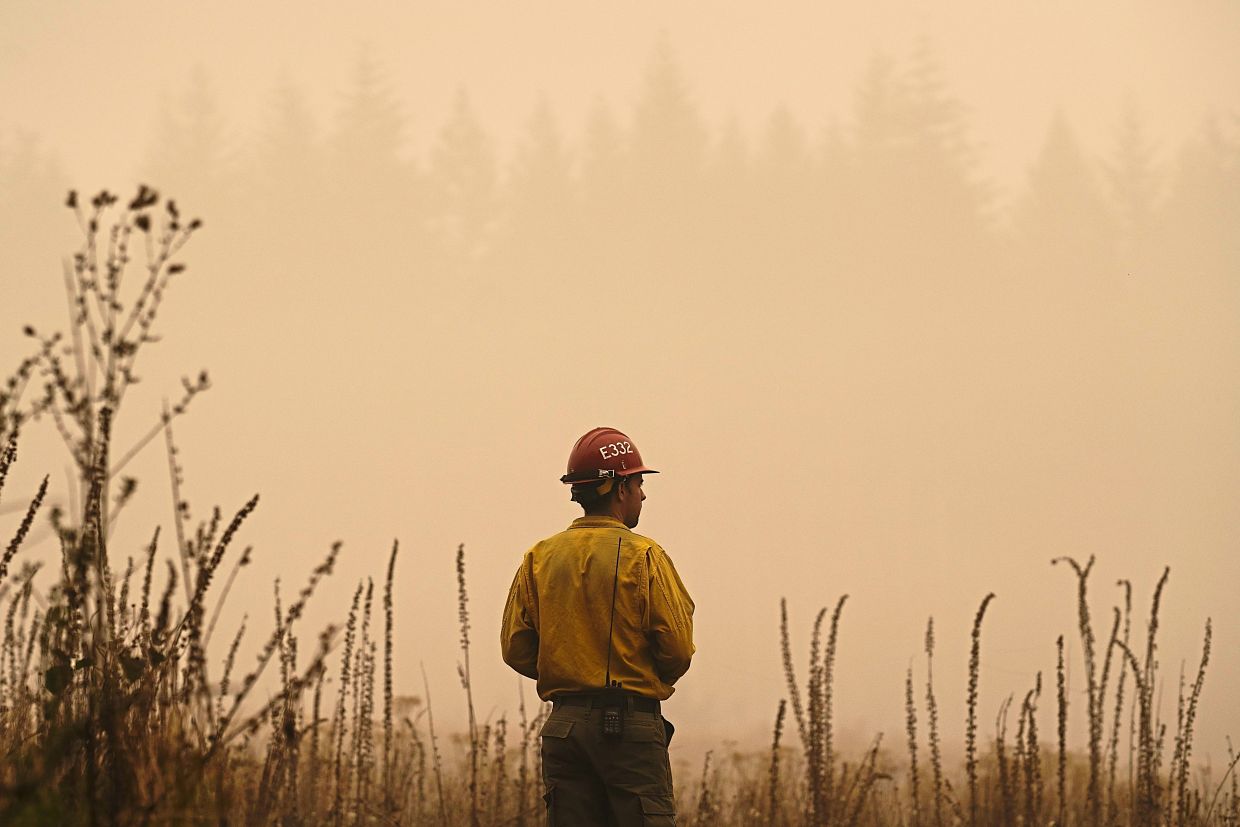 Law enforcement authorities in Oregon have appealed to the public to stop spreading rumours about extremist groups starting the fire. — AFP

In another case of social media virality doing more harm than good, people have been asked not to share fake news or unverified information related to disasters in their area.

In a statement released on Sept 11, the US Federal Bureau of Investigation (FBI) in Portland said that it and local law enforcement agencies have been receiving reports that extremists are responsible for setting massive wildfires in Oregon.

The FBI found the reports to be untrue after checking with the state and local partners.

“Conspiracy theories and misinformation take valuable resources away from local fire and police agencies working around the clock to bring these fires under control.

“Please help our entire community by only sharing validated information from official sources,” it said.

According to a report by AP, officials in both Oregon and Washington state are also using Facebook to debunk claims about the extremists groups’ so-called link to the wildfires.

“It is hot, dry and the fire spread quickly in those conditions,” firefighter Matt Lowery wrote on Facebook, adding that there is no evidence to suggest that extremist groups are setting fires.

The Douglas County Sheriff’s Office also took to Facebook to warn that the rumours are making an already difficult situation harder for those who are trying to keep the emergency lines open for more pressing matters.

“Rumours spread just like wildfire and now our 911 dispatchers and professional staff are being overrun with requests for information and inquiries on an untrue rumour that six Antifa (extremist) members have been arrested for setting fires in Douglas Country, Oregon,” the Sheriff’s Office posted. 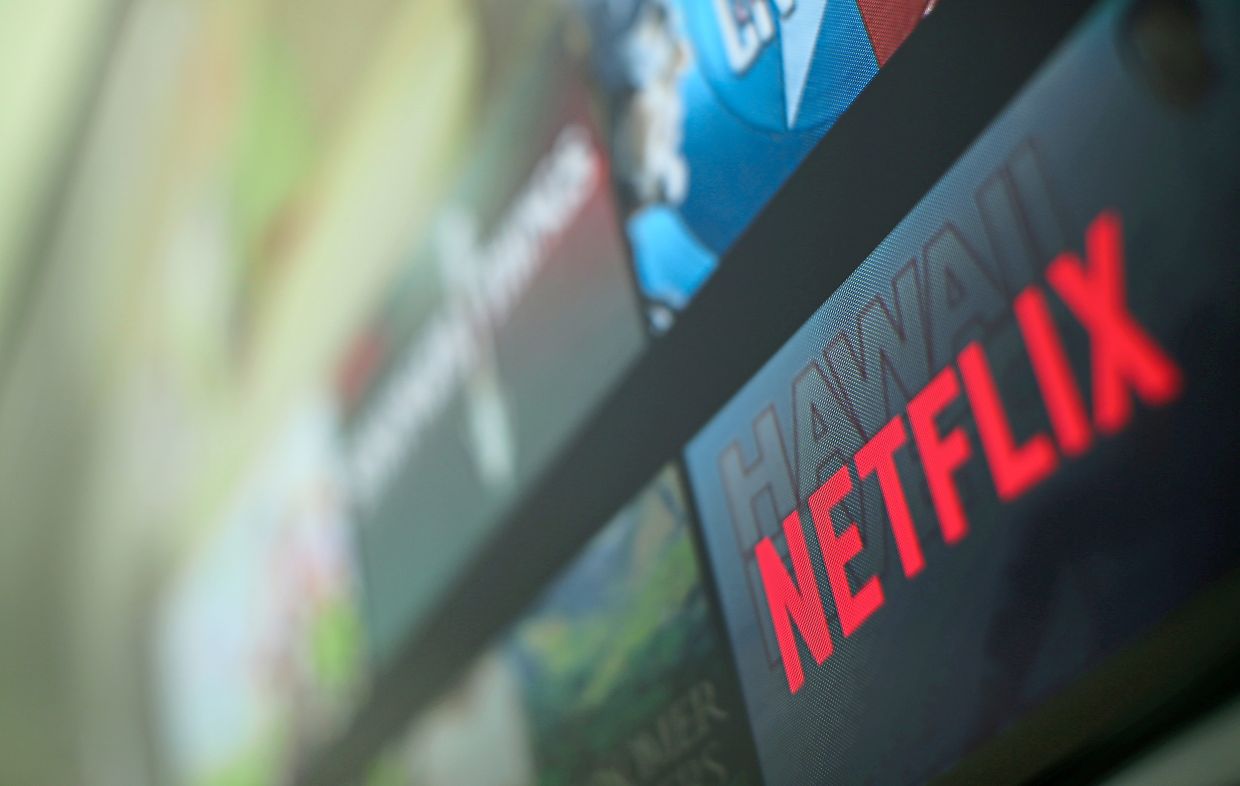 Hashtag #CancelNetflix was trending after the release of a controversial film. — Reuters

In other news, the Guardian reported that the hashtag #CancelNetflix was tweeted over 200,000 times after the streaming service released the film Cuties on its platform on Sept 9.

Viewers were reportedly disturbed by the film’s depiction of its young actresses. According to Variety, the Parents Television Council, in a statement, said the film sexualises children as they were made to perform provocative dance routines, wore revealing clothing and given lines with vulgar language.

A user even created a Change.org petition to highlight her concerns about the film and urged others to join her in cancelling their Netflix subscription.

As of press time, the petition has garnered more than 600,000 signatures and has yet to reach its one million goal.

Netflix, in a statement to Variety, defended Cuties as a “social commentary against the sexualisation of young children”.

It added that the film depicts the pressures that young girls face on social media and society about growing up.

“We’d encourage anyone who cares about these important issues to watch the movie,” it said. 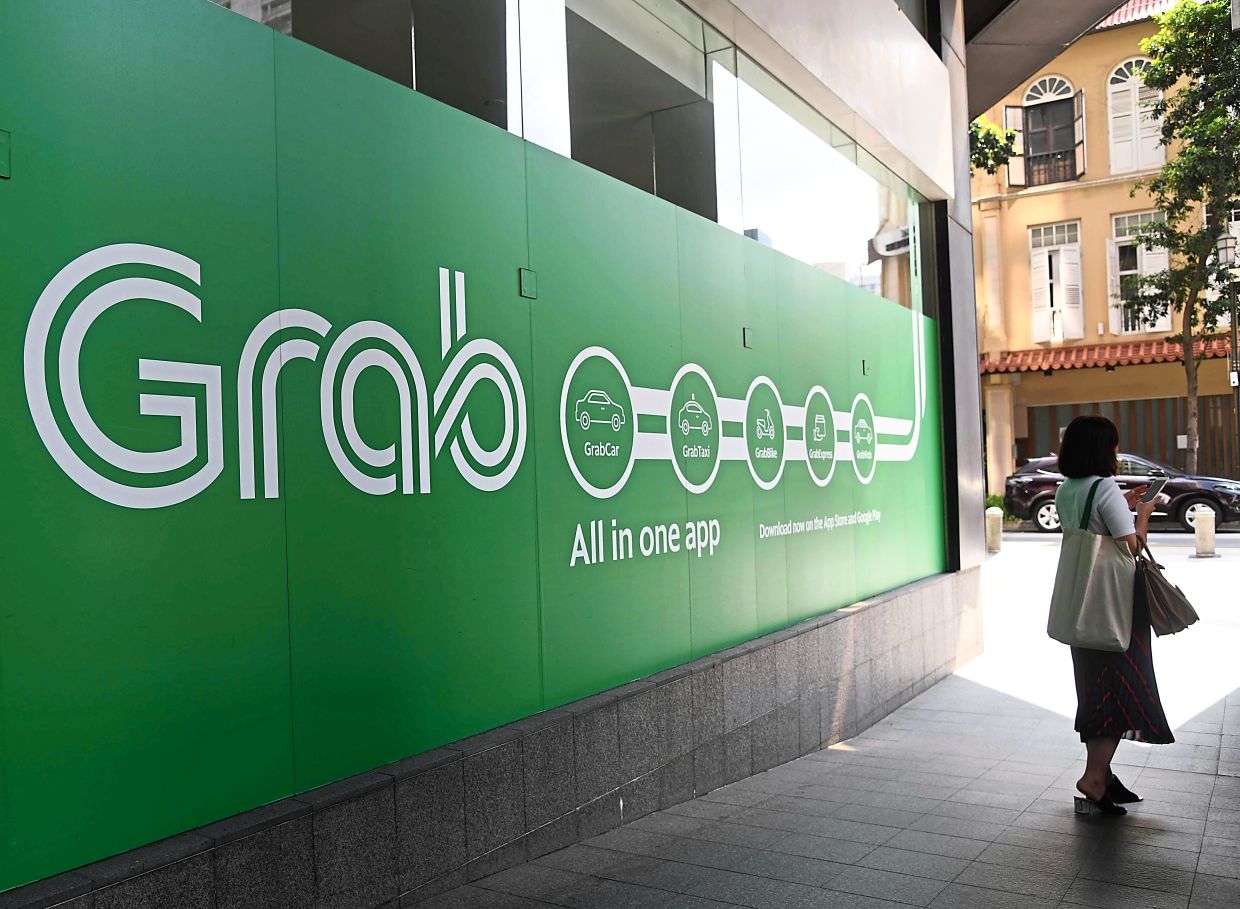 Grab had to pay a fine for data privacy breach. — AFP

Meanwhile, The Straits Times reported that Grab in Singapore has been fined S$10,000 (RM30,350) by the Personal Data Protection Commission (PDPC) for breaching data protection laws.

The PDPC said a software update issued for Grab’s app on Aug 30 in 2019 inadvertently exposed the personal data of 21,541 GrabHitch drivers and passengers.

The software update was meant to fix a potential vulnerability that Grab detected but it ended up exposing data that included profile pictures, passengers names, vehicle plate numbers and pick-up locations.

Grab rolled back the update and notified 5,651 drivers on the same day. It also informed PDPC of the breach.

PDPC deputy commissioner Yeong Zee Kin said this is the fourth time that Grab has been found to have breached Section 24 of the Personal Data Protection Act.

“Given that (Grab’s) business involves processing large volumes of personal data on a daily basis, this is a significant cause for concern,” Yeong said.

In the same month, the personal data of GrabHitch passengers were disclosed without consent by GrabHitch drivers on social media. No financial penalty was imposed on Grab for this incident.

And in October 2018, Grab was fined S$6,000 (RM18,200) for failing to make necessary arrangements to prevent the unauthorised disclosure of GrabHitch drivers’ personal data.