Saifuddin: Malaysia has potential to be major player in global drone industry

CYBERJAYA: Malaysia has tremendous potential to be an early bird and to become a major player in the global drone service market, which is expected to reach RM267.4bil by 2025, said Communications and Multimedia Minister Datuk Saifuddin Abdullah.

He said the country has abundant talent in this field.

“It is time we harnessed this talent to modernise traditional methods used even today in major industries across the globe,” he said here today at the launch of Oryctes, Malaysia’s first spot precision drone designed specifically for oil palm plantations.

“I hope this will set a precedent for not only increased adoption of drone technology in Malaysia but also a boost in fresh technological advancements to help fulfil the nation’s goals of becoming a developed, high-income nation,” he added.

Developed by local talents, Oryctes was named after the Oryctes Rhinoceros, commonly known as the rhinoceros beetle.

The foldable drone covers two to three hectares of spraying every hour and comes with a customisable spray system. It is available in two models.

According to a statement released at the launch, Malaysia accounts for 28% of world palm oil production and 33% of world exports.

An estimated RM40.25bil or 25% of palm oil yield is lost annually due to rhinoceros beetle pest attacks. It is a significant productivity loss in a global industry valued at over RM161bil, the statement added. – Bernama 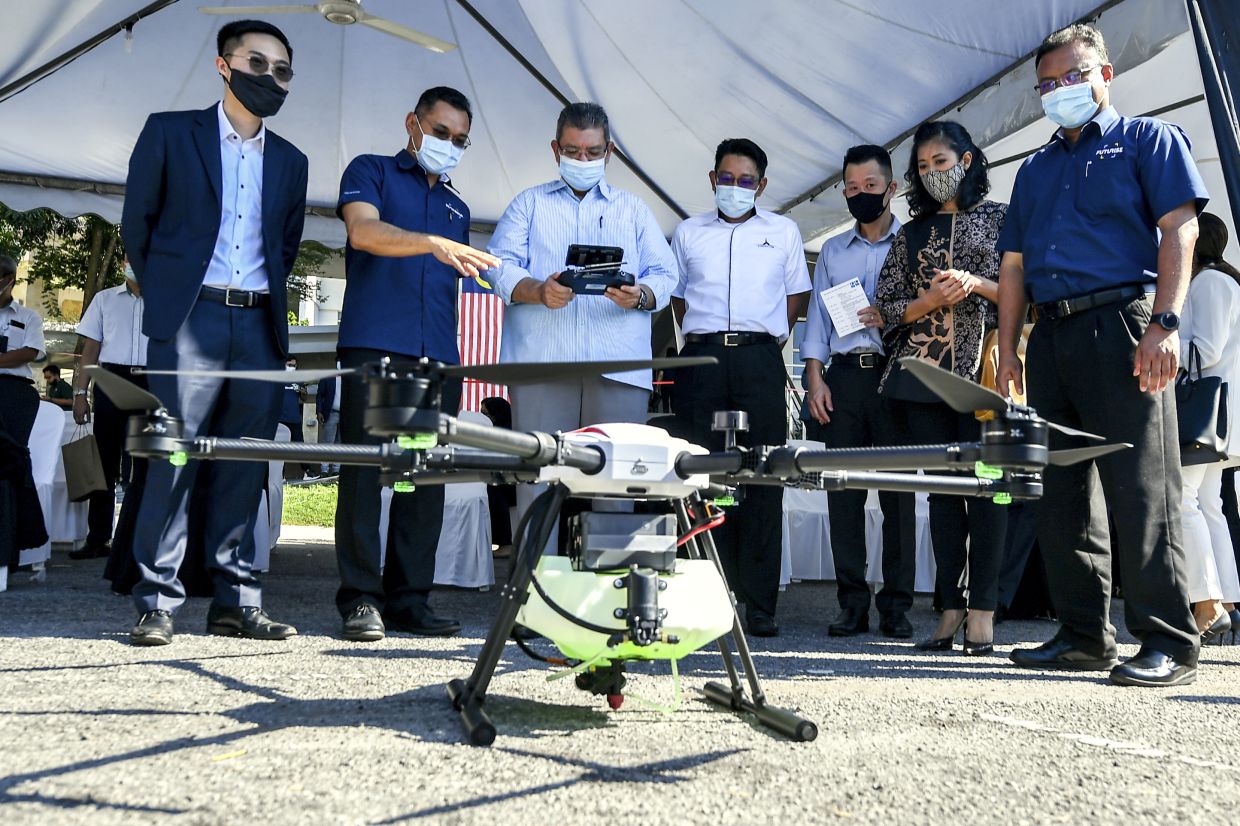 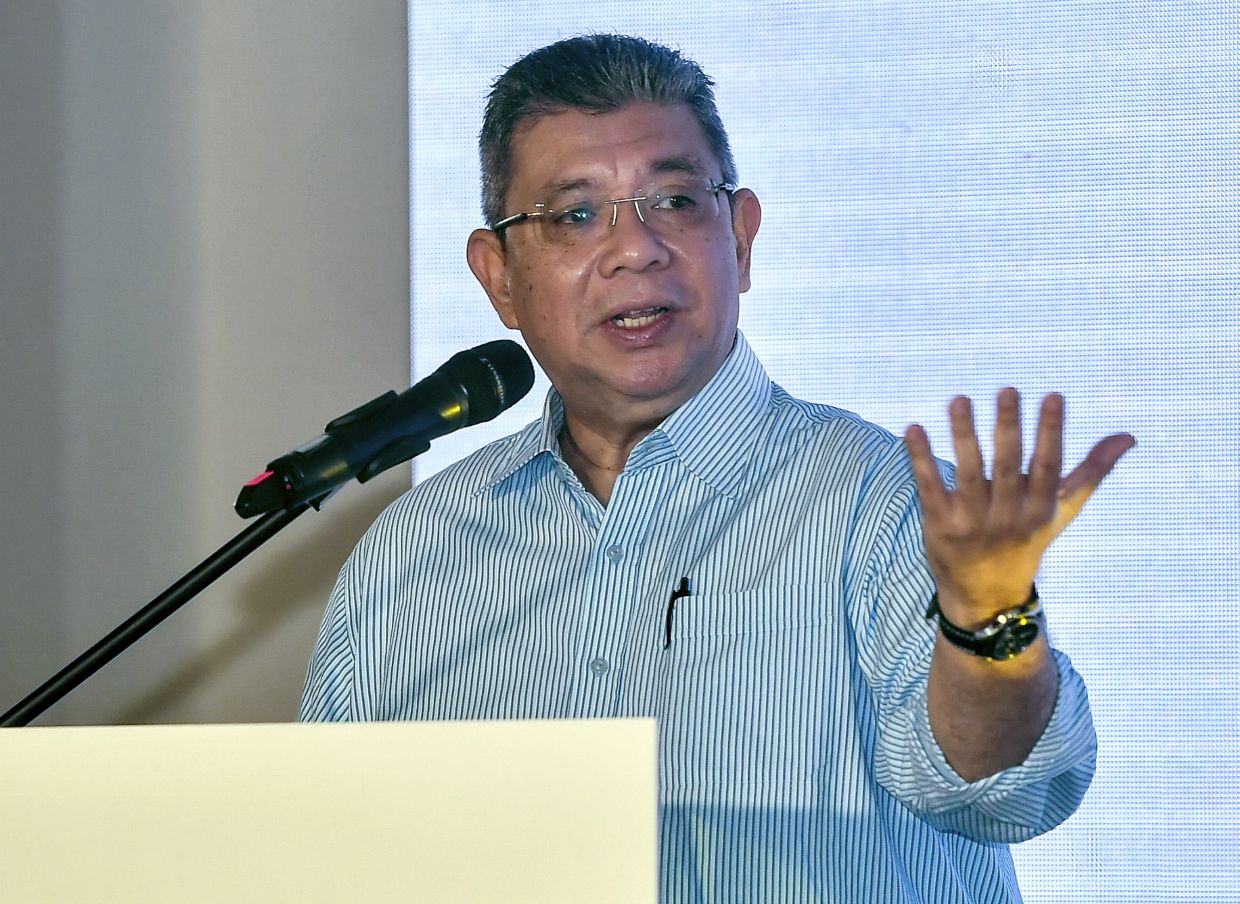 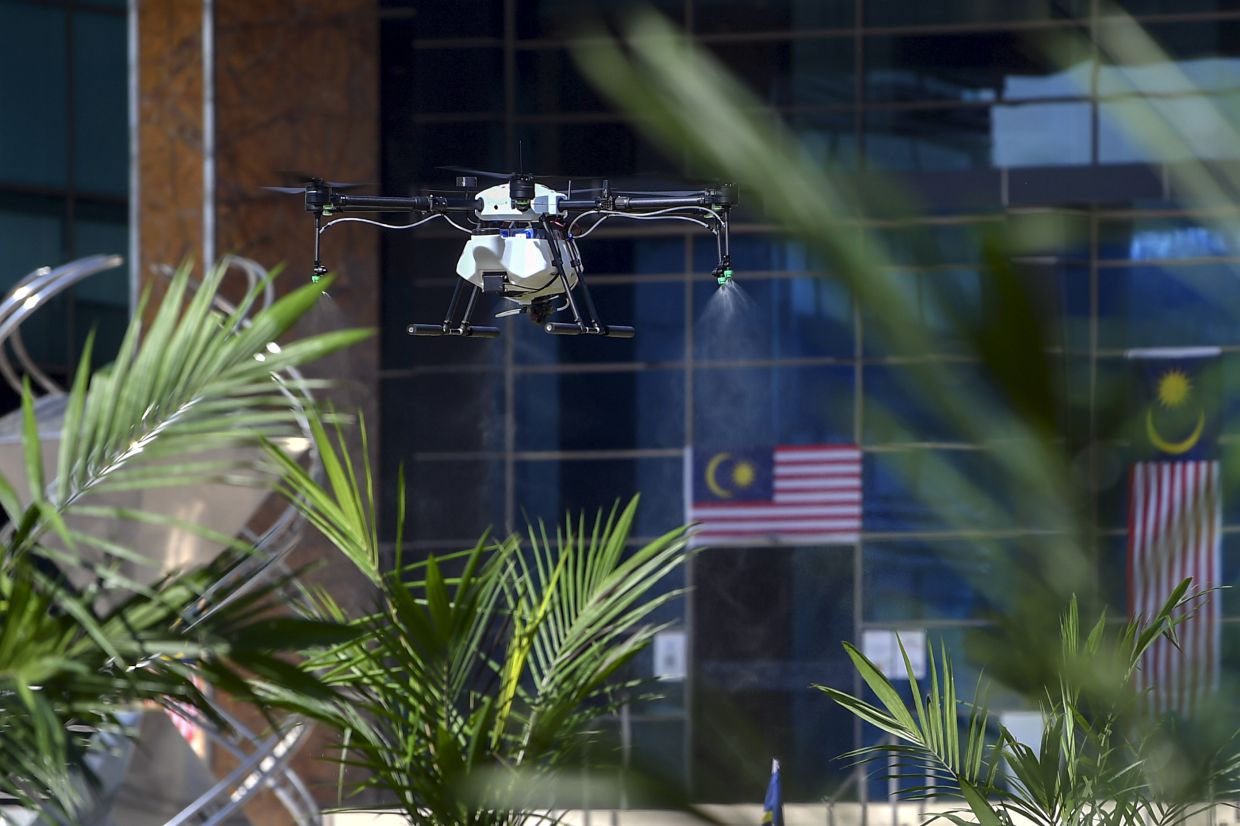 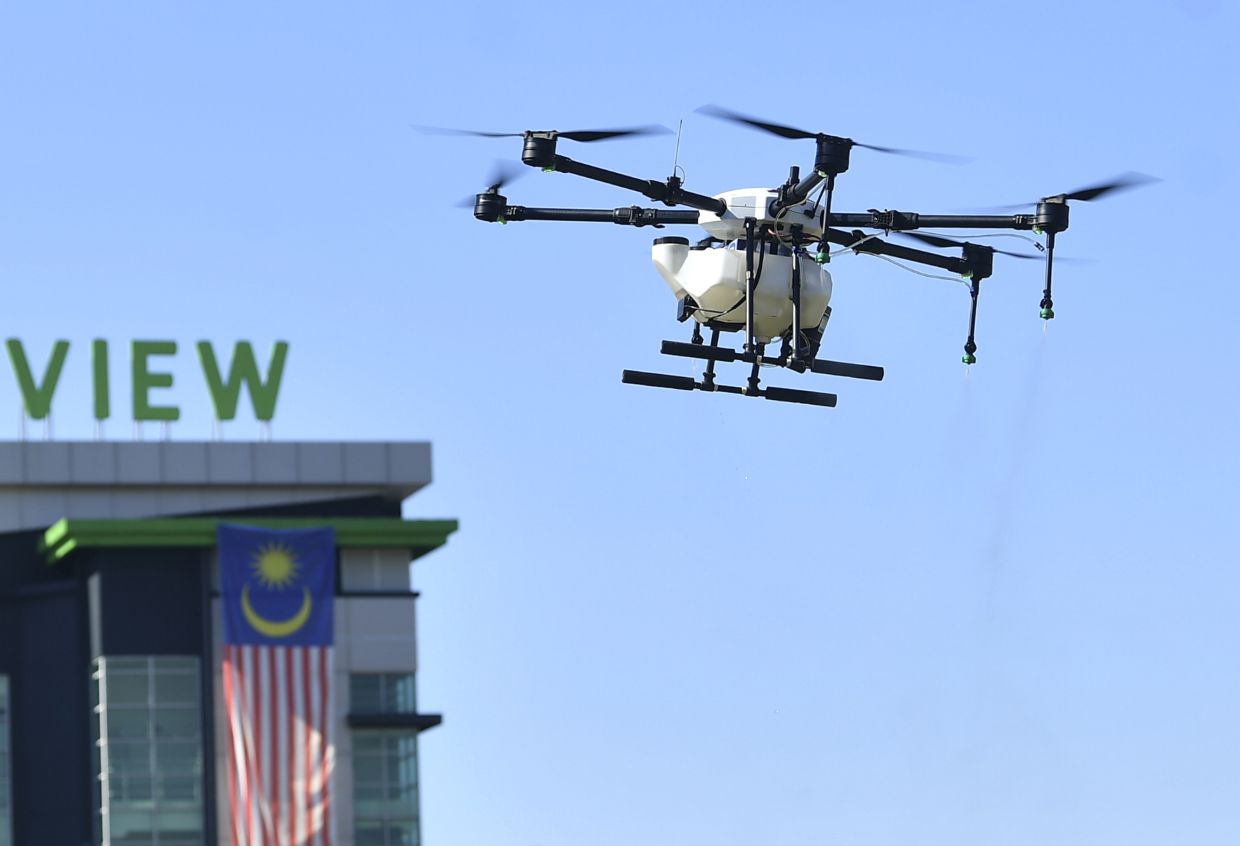