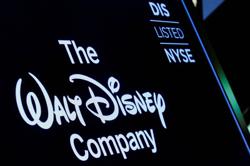 Content providers including the BBC obtained an order from the Singapore High Court to block dozens of sites accused of streaming content illegally. — AFP

Dozens of domains linked to pirated streaming content were blocked by order of the Singapore High Court, as requested by content providers.

AVIA Coalition Against Piracy (CAP) general manager Neil Gane said the content industry would make every effort to prevent and disrupt the illegal feeds of live sports, TV channels and video on demand (VOD) content from being monetised by crime syndicates.

“Consumers who buy ISDs or access piracy streaming sites are not only funding crime groups, but also wasting their time and money when the channels and websites stop working, ” he said, in a press statement.

He added that piracy services did not come with a service guarantee, no matter what the ISD sellers or website operators claim.

It said these devices were configured with applications to stream content from illegal content servers and often only cost users the price of the ISD and a yearly subscription to use it.

A study by research firm YouGov found that that 17% of Singaporeans, and 32% of those aged 18-24 years old, use pirated streaming services or torrent sites.

The survey commissioned by the CAP also found that 10% of consumers used an ISD to stream pirated content.

However, 86% of respondents did recognise that online piracy had negative consequences including exposure to malware infections, financially benefiting criminal groups that stole the content and damaging the livelihood of those in the creative industry.

Asked who should be responsible for preventing online piracy in Singapore, a majority of consumers said it came down to individuals to choose not to watch or buy pirated content, while some said the Singaporean government was the second most responsible. 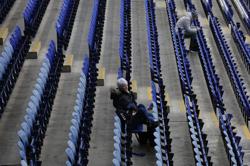 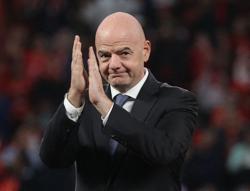