Harry Pottering around at home? Rowling to rescue bored kids in lockdown

Harry Potter And The Philosopher's Stone, the first book in the series about the boy wizard, will be available for free worldwide as an ebook and audiobook throughout April, as part of an initiative to help parents, carers and teachers entertain housebound children, Rowling announced on April 1.

The audiobook will be available in English, Spanish, French, Italian, German and Japanese, with the version performed by British actor Stephen Fry accessible in North America for the first time.

A new online hub, Harry Potter At Home, will be aimed at younger children and launched on WizardingWorld.com, the official website for fans of Harry Potter and the spin-off film series Fantastic Beasts.

Each week "Wizarding Wednesdays" and an email newsletter will provide creative activities, quizzes and ideas.

The coronavirus pandemic has seen more and more countries limiting citizens' movements, closing schools and leaving many parents simultaneously working from home and looking after their children.

Britain is in its second week of lockdown, after Prime Minister Boris Johnson announced on March 23 that people would only be allowed to leave the house when absolutely necessary, such as to buy food.

"The teachers, parents and carers working to keep children's lives as normal and happy as possible while we're all on lockdown deserve a bit of magic," Rowling said.

"I hope these initiatives will give children and even adults a happy distraction during their enforced stay-at-home time."

The Harry Potter series was an unprecedented worldwide phenomenon in children's literature, enthralling a generation of readers around the world. It sold more than 500 million copies in 80 languages and sparked a US$7bil (RM30.50bil) movie franchise. — Reuters 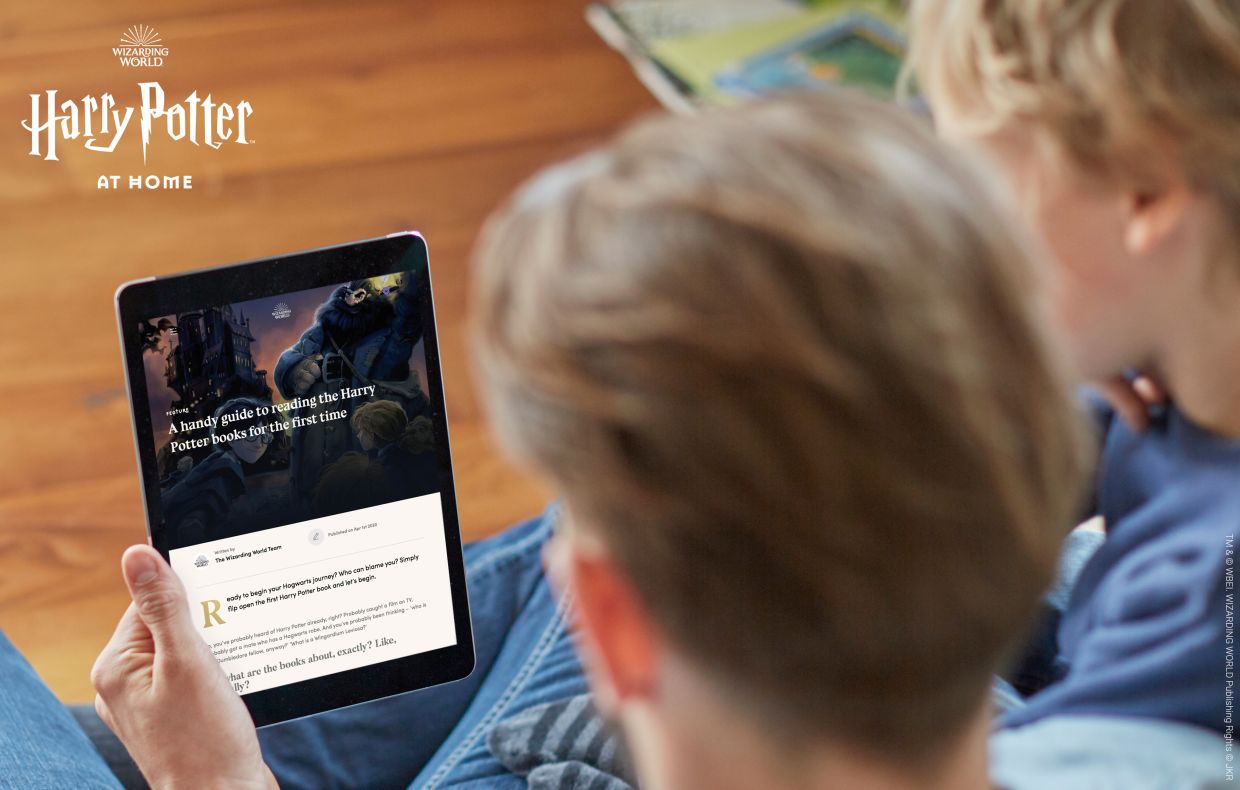 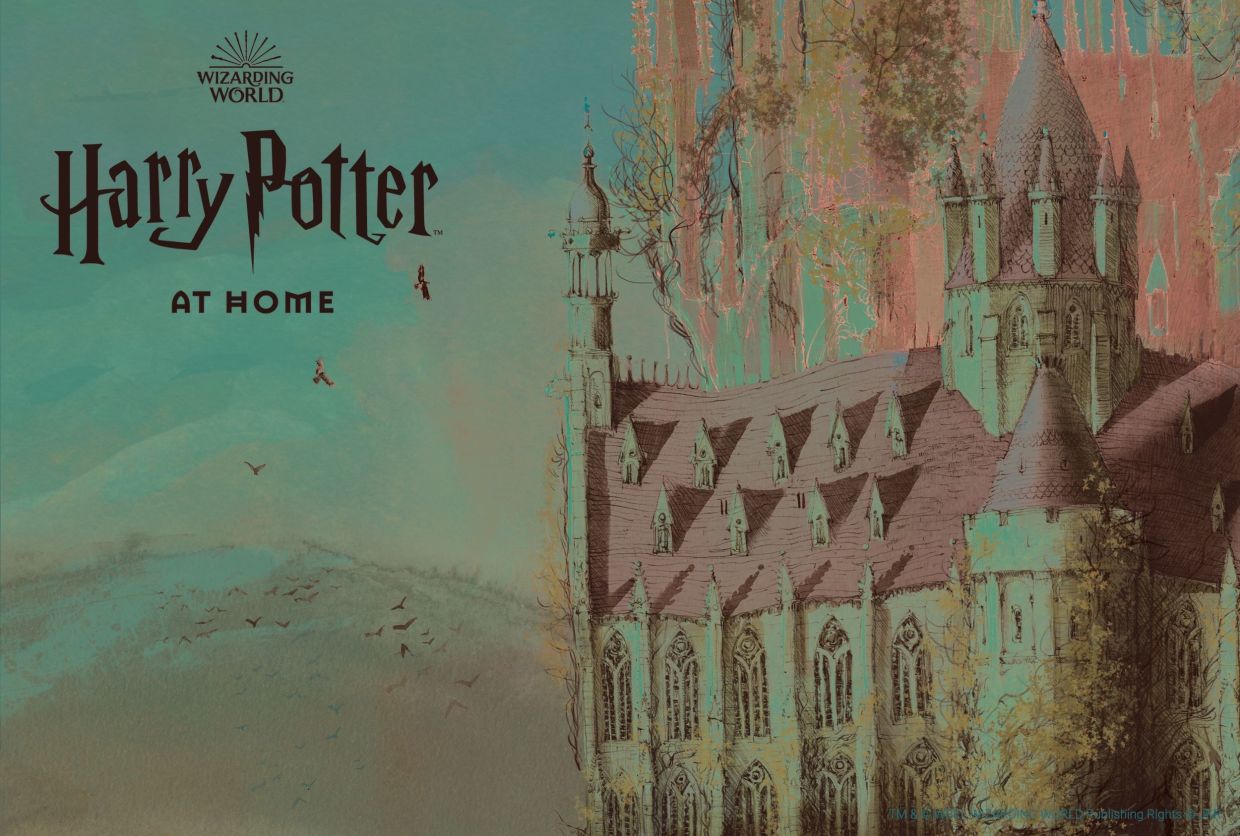 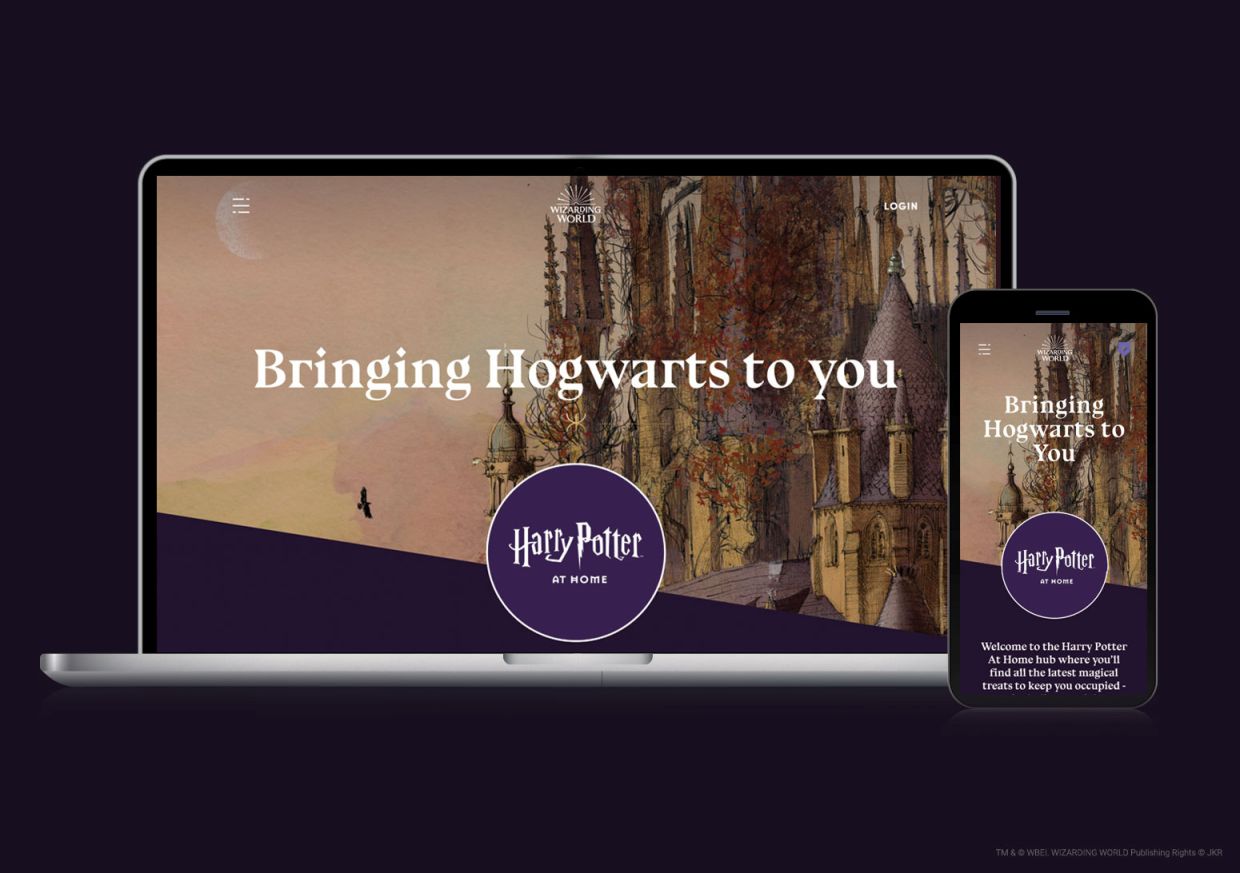 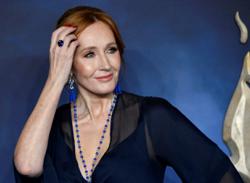 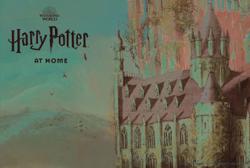