In Beijing, you will soon be able to order books with your lunch on Chinese food delivery app Meituan

A first batch of 72 bookstores are launching on food delivery platform Meituan 'as soon as next week'. Booksellers in China’s capital city have been struggling to stay afloat due to reduced footfall during the epidemic. — SCMP

Bookstores in Beijing, struggling to survive amid the coronavirus epidemic, are teaming up with a popular food delivery app to help get books into the hands of readers.

The initiative, co-launched by food delivery company Meituan Dianping and the municipal government of Beijing, will feature a first batch of 72 bookstores.

“Due to the epidemic, 80% of physical bookstores are closed,” the publicity department of the Communist Party of China’s Beijing Municipal Committee told local media. “Although many of them try to launch online programmes to keep customers, it doesn’t make a substantial income for stores ... companies want the government to coordinate more resources and platforms to help them.”

The bookstores will not have to pay a fee to join the programme, according to the Beijing publicity department.

Users will be able to purchase books on Meituan “as soon as next week”, the food delivery company said in a statement. “After the launch, we will support bookstores by charging them lower service fees, providing subsidies and launching reward plans to help them get on board quickly,” the company added.

Bookstores in China’s capital city have been hit hard by the coronavirus outbreak. About 60% of 248 stores in Beijing said they expected their revenues to drop more than 50% year-on-year, while only 48% said their cash flows were sufficient to support operations for another one to three months, according to a report by the Beijing Institute of Culture Innovation and Communication.

With fewer customers patronising physical stores and pressure from rent and employee salaries, more bookstores are looking toward online channels to increase sales. Among those interviewed by the Beijing Institute of Culture Innovation and Communication, 21.8% said they were now selling books only via online channels, 48% had tried advertising on social media platforms like WeChat and Weibo, while 16.9% are promoting books on video-sharing platforms like Douyin and Kuaishou. 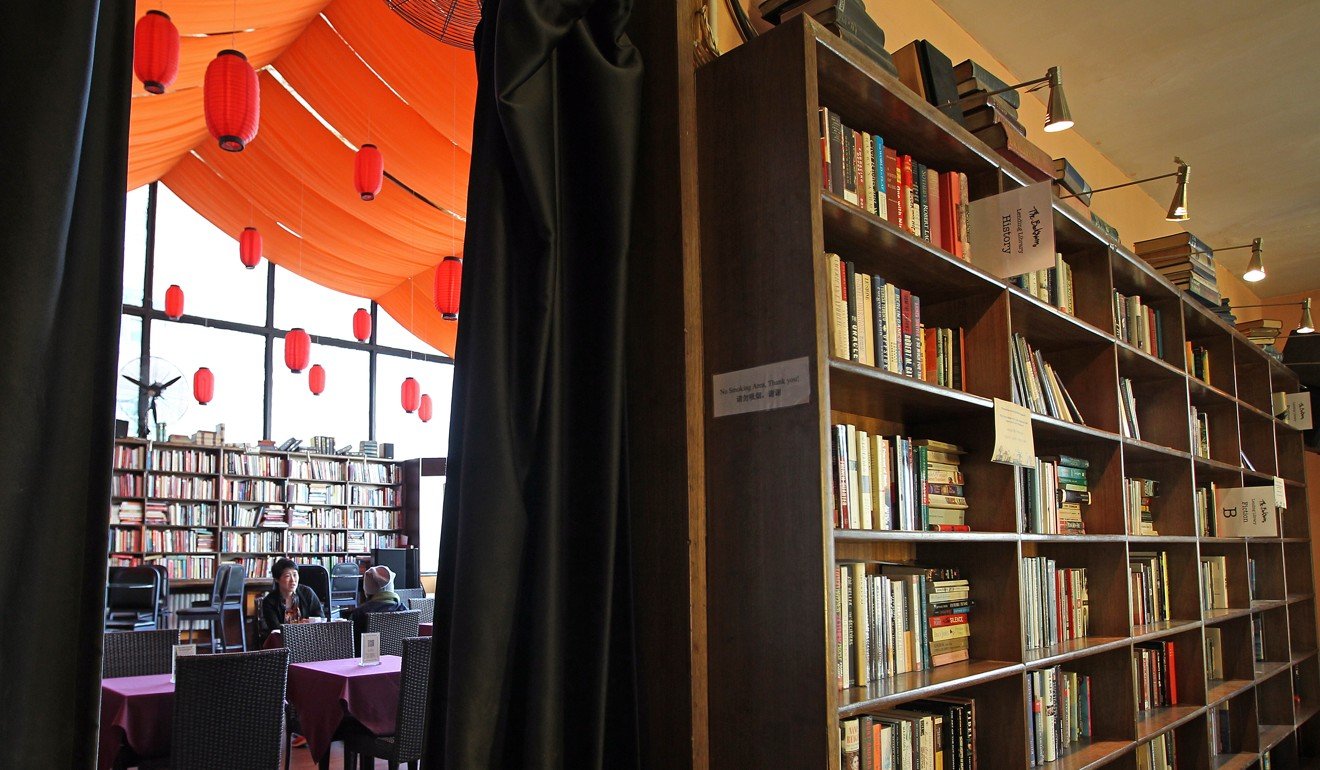 Last week, Beijing-based bookstore chain OWSpace, which has 15 year history selling books and drinks, posted an appeal on its WeChat account for loyal customers to pay a 50 yuan (RM30) to 8,000 yuan (RM4,818) membership fee to help with its cash flow.

Among their four physical stores in China, only one in Beijing remains open and traffic is a tenth of what it was before the outbreak, it said.

“The store can only sell 15 books a day on average, and more than half are bought by our own staff. We expect our revenue in February to drop 80% compared to other years,” OWSpace said in the post.

Wu Yanping, the general manager of OWSpace’s offline stores, said one of the chain’s stores in Beijing is joining Meituan’s book delivery platform. The store remains physically closed because it is located in an office park that prohibits anyone who travelled out of Beijing from entering before they complete the mandatory 14-day quarantine period.

“Our Dongfeng store is closed for now but even if it opens later, it will not have much traffic [because of the travel restrictions]. So we hope to sell books along with our coffee and drinks on the delivery platform even with the store closed,” Wu said.

Beijing has initiated a range of measures to help keep bookstores afloat, including subsidising their rent, rewarding stores that stay open during the epidemic and encouraging bookstores to expand their sales channels online.

Wu said that since OWSpace posted its appeal letter, it managed to reopen another store in Hangzhou, in the eastern province of Zhejiang, and traffic to both stores has been “gradually recovering to just under 50% of a normal day [before the outbreak]”.

OWSpace also conducts live streams on Taobao three times a week to introduce books, encourage viewers to appreciate literature and sell the store’s peripheral products. “Readers are quite enthusiastic about it. There were almost 10,000 people watching our last live stream,” Wu said.

Taobao is an e-commerce platform operated by Alibaba Group Holding, which is the parent company of the Post. – South China Morning Post