Technical Inadvisory: Wait, you’re not supposed to do that

Earlier this year, McDonald’s UK offered Pokemon toys for its Happy Meals. When the staff called out my order number, I waded past a sea of tiny children and exclaimed, “That’s for me!”.

The staff working the counter looked at the 30-something-year-old man wearing a business suit, then down at the children’s meal with a plastic toy, then back at me.

She said, “Sir, you must be mistaken, this is a kid’s meal.” I thought about this for a moment. “Yes. Yes, I know.” She clearly didn’t expect a grown man to order a kid’s Happy Meal, but dang it, I needed that sweet, sweet Pikachu! 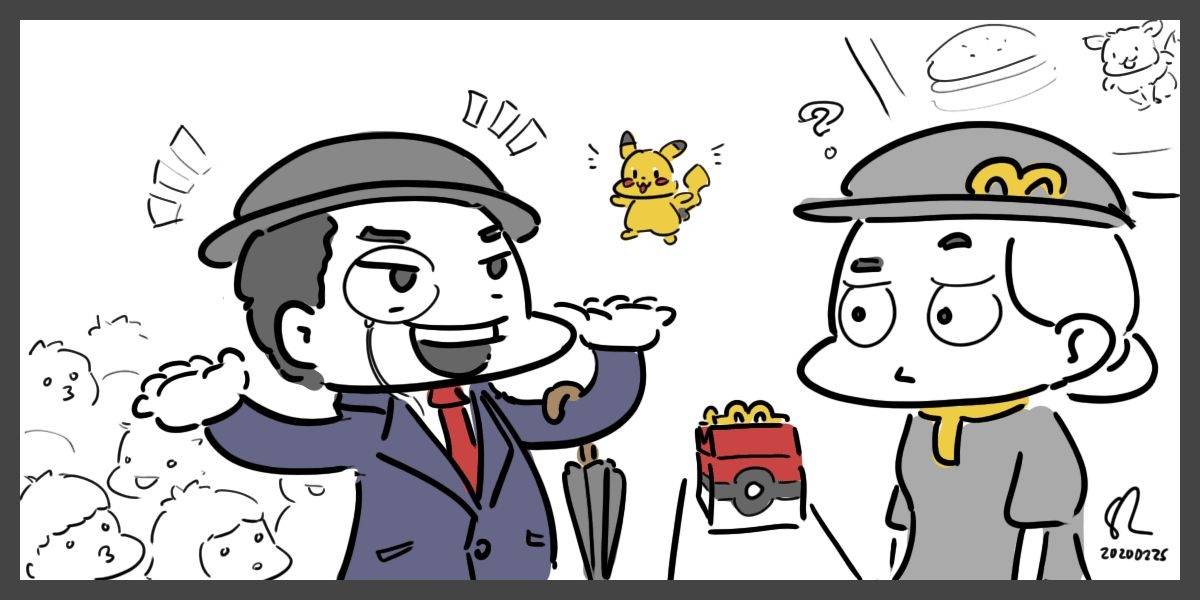 Anyway, this got me thinking about perverse incentives. No, not pervert incentives – that’s a different topic I cover on my other NSFW blog.

I mean perverse (or just poorly designed) incentives: the idea that creating rewards and incentives to get people to do something may instead have the unintended consequence of making people behave differently than what you had in mind.

Like how my local McD’s didn’t quite expect the Pokemon toy promotion to attract adult fans – even though a large number of hardcore Pokemon Go players are clearly in the uncle and auntie demographic.

The classic example quoted in my old classrooms involved the British government in colonial India and a ton of snakes: the administration wanted to reduce the cobra population in the city, so the officials offered a bounty for every dead snake turned in.

However, this instead motivated enterprising citizens to breed cobras as a source of income, which led to the government losing money and ending up with way, way more snakes than it started with.

What, you thought power gaming and gold farming was only limited to MMORPGs (massively multiplayer online role-playing games)? 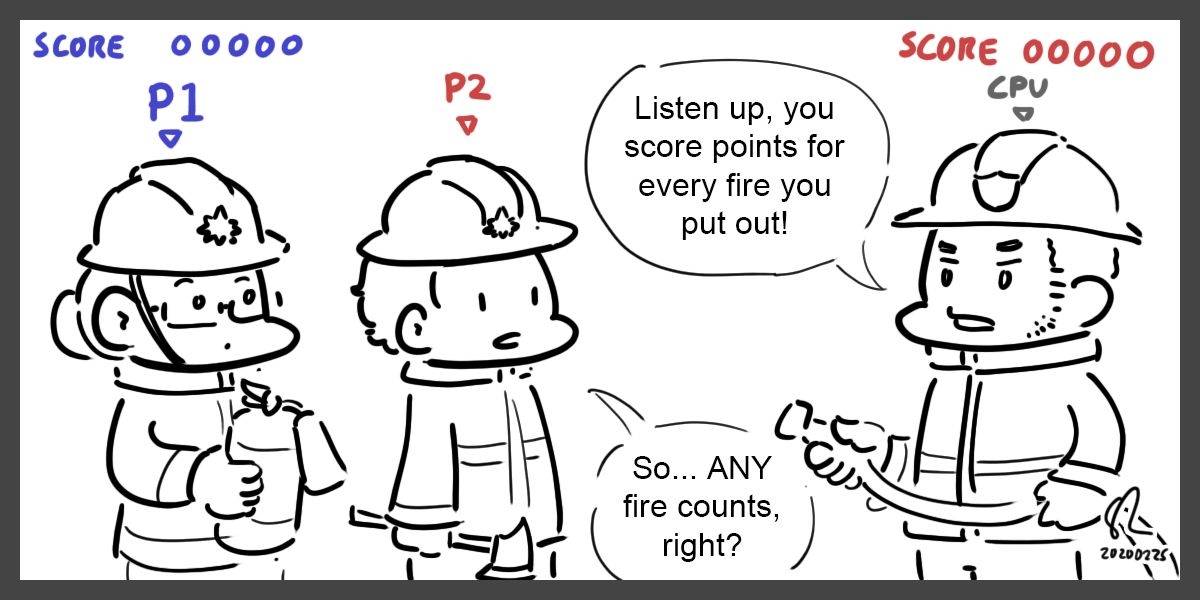 One concrete example comes from the world of online crowdsourced research: there was a website called Old Weather which asked volunteers to transcribe handwritten log books of 19th century ships.

Many volunteers contributed their time and effort simply because they enjoyed the subject matter or just wanted to aid the research.

Then, the researchers tried an experiment to see if they could make volunteers more invested in the project by introducing gamification elements – a scoreboard to track who transcribed the most pages, a ranking system, etc.

The results were mixed: while some people were motivated by the competition, others became demotivated, because the top scorers were so high on the leaderboard that it was impossible to catch up. In gamer speak: it’s the equivalent of joining a PvP (player vs player) MMO for the first time with your starter knife, and then quickly realising that other players on the server have bazookas that shoot guns that shoot explosive bullets.

There’s an academic paper that goes into far more detail which you can read at bit.ly/32wgIgu but the key takeaway for me is that you need to be careful that extrinsic rewards introduced to a software system/project/game don’t take focus away from the core, intrinsic motivations that attracted your users to begin with.

To be clear, I’m not claiming that gamification is bad – I mean, I have an app that gamifies how much water I drink because the intrinsic motivation of keeping my organic body functioning doesn’t always register in my brain. It’s just that it’s very easy to create systems that motivate people to do the wrong things.

Another example for tech managers: please don’t tell your software engineers that their KPI (key performance indicator) is tied to the quantity of code they check in.

(“If thine colour ought be blue, then forsooth return true!”)

I could continue and list a bunch of poorly designed incentive systems in the world of video games, but then I wouldn’t know when to stop.

How about RPGs where you are supposed to be a brave globe-trotting adventurer who saves the world, but the most efficient way to level up and gain power is to ignore all story missions and monotonously kill the same boring enemies for hours on end?

Or online competitive games where it’s advantageous for players to quit the game as soon as a match looks bad, so they don’t have a “loss” on their records? Or a stealth game that inexplicably rewards you for getting through a level without getting caught by giving you a flamethrower?

(Actually, wait, that last one actually sounds like a great idea for a game of sneaky, cartoonish mayhem where you make your enemies wonder why they’re suddenly on fire. I’ll call it Invisiburn.)

Anyway, what I’m saying is that you should really consider how you design the incentives in your systems, because it’s so easy to get it wrong. I’m not saying your efforts will completely stop power gamers from exploiting every single rule in your MMORPG, or grown men from fighting over children’s plastic toys, but it might help a bit.

Raised by wild Nintendo consoles and trained in the ways of the computer scientist, Shaun A. Noordin tries to use his knowledge of web development, technology, and video games for the greater good. Or for entertainment and amusement, whichever is easier. He has a lot of advice to share, but they’re all inadvisable to follow.