The millions of Chinese in Wuhan and surrounding areas confined to their homes during the coronavirus outbreak have turned to the Internet to alleviate boredom and do their work from home, boosting the fortunes of tech companies that offer services like mobile games, work conferencing and online health services.

While nobody knows how and when the health crisis will end, the business and tech landscape is likely to change by the time the crisis is over, creating a new set of winners and losers in China’s increasingly digitalised economy.

“Online gaming will likely be the biggest beneficiary of the coronavirus-triggered disruption,” Nomura analyst Jialong Shi said in a report, noting that most of China’s existing blockbuster gaming titles have seen a surge in play time and in-game purchases since January, which was further fuelled by the release of new titles.

Tencent’s Honor Of Kings led the charts with daily active users surpassing 100 million over the Lunar New Year holiday, compared with the usual level of around 60 million to 70 million, according to Nomura.

“The momentum will likely continue as most Chinese colleges have postponed the start of the new school year to mid- or late-February,” Shi said. “College students are one of the top user groups for online and mobile games.”

Sinolinks Securities echoed the view, saying, “the gaming companies are the biggest beneficiaries of the coronavirus outbreak.” Its more bullish forecast predicted that Honor Of Kings would reach between 120 million and 150 million daily active users during the holiday season, the highest ever.

Separately, a mobile game called Plague, Inc – where the object is to develop a perfect virus able to infect and kill everyone on the planet – became the top paid app in China’s Apple App Store last month.

The game’s popularity among Chinese soared after the outbreak of a real virus in the country. Released in 2012 by British studio Ndemic Creations, the game also saw a spike in downloads and player numbers during the 2014 Ebola outbreak.

Short-form video, which has become a major source of entertainment for mainland Chinese people, is also seeing a big boost from millions who are confined to their homes with time to spare.

The Kuaishou short video platform generated a cumulative 780 million viewers and 63.9 billion interactions for its digital red packet campaign during the CCTV New Year Gala, according to a Jefferies report.

The Tencent-backed video app was the official provider of the digital red packets for this year’s festival. Many companies in China routinely hold red packet promotions, giving out cash or rebates that consumers can then “snatch” through mobile apps.

For Douyin, the Chinese version of TikTok owned by the world’s most valuable startup Bytedance, Jefferies analyst Thomas Chong expects it to “launch activities to drive engagement while staying at home”.

Chinese employees were expected to return to work on Jan 31, after a one-week break for the Lunar New Year, but the coronavirus outbreak forced authorities to extend the holiday. To help prevent its spread, most Chinese companies were told to delay resuming business operations and employees were asked to work online from home.

That saw a surge in usage of remote office apps like Alibaba’s DingTalk and Tencent’s WeChat Work, as well as Bytedance’s Slack-like Lark and Huawei’s WeLink. Alibaba is the parent company of the South China Morning Post.

Employees from more than 10 million corporations were working from home on DingTalk on Monday, according to a statement it posted on Weibo. The number of users on the app exceeded 200 million that day, 36Kr reported, and by Wednesday it had become the country’s top free app.

Tencent announced that it would increase the maximum number of meeting participants for its video conferencing service on WeChat Work to 300 people.

Similarly, Internet platforms are being embraced by many traditional bricks and mortar schools in China as a way to deliver online learning to students stuck at home amid the postponement of the new semester until the middle of this month or even into early March.

The health crisis has put China’s online education market in the spotlight, with previous forecasts for growth in the sector needing to be revised upwards, according to iResearch Consulting Group.

“The number of students taking my class have increased 20% when including those doing the course online,” said David Wang, who offers maths and physics training for high school students. “Some students prefer to take online class as they can save commuting time and they can play back the video after the class.” 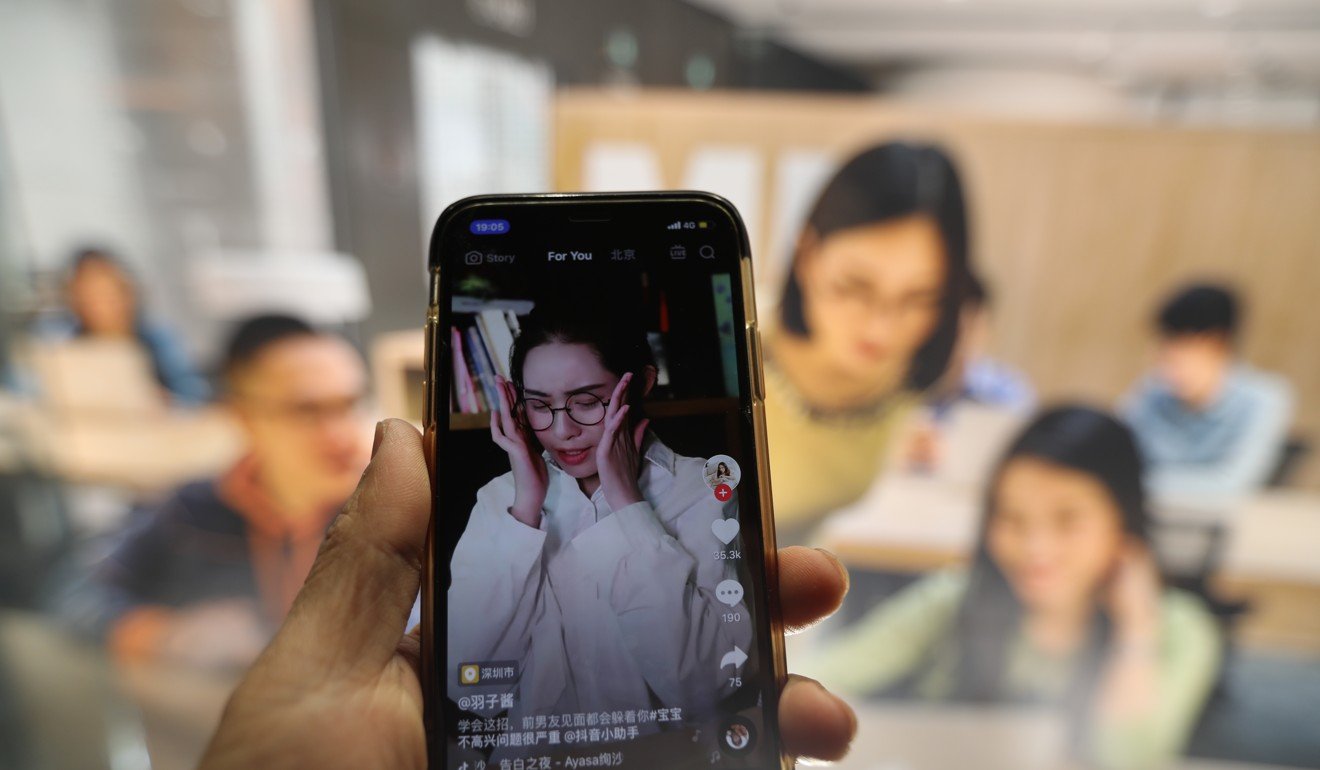 Amid coronavirus fears, more people are turning to the internet for health consultations, providing a boost for the online health service providers.

Hangzhou-based WeDoctor Group, backed by Tencent, provided about 777,000 online consultations between Jan 23 and 30, according to a spokesperson. Consultations usually cost from 19 yuan (RM11) to 29 yuan (RM17) but are currently offered free of charge if related to the coronavirus.

In the six days to Jan 29, Tencent’s Trusted Doctors platform handled 1.21 million online consultations nationwide, quadruple the number reported in the same period last year, according to a spokesperson.

Another beneficiary of the rush to online services during the health crisis is cloud computing, which stores and provides access to the remote programs used by people at home. “That could bode well for the ambitions of China’s cloud operators such as Alicloud and Tencent Cloud,” Shi said. – South China Morning Post