How Taylor Swift’s Chinese fans are helping fight the coronavirus

With their ability to coordinate huge numbers of people and transparent working methods, superstar fan clubs are leading the charitable charge to help China’s embattled doctors and nurses. Groups donated US$19,000 worth of essential supplies to hospitals across Hubei last week alone. — SCMP

All through the Lunar New Year holiday, Charlie Zhou, a coordinator for the Taylor Swift fan club in China, collected donations from members, then used it to buy urgently needed equipment and supplies for the Chinese hospitals tackling the coronavirus outbreak.

“We spent an entire day discussing in a WeChat group, then we wrote down the donation info, what hospitals the supplies should go to and who the contacts are,” he said.

“Everything is public and transparent so people know where the money goes.”

Over the past week, the club – with help from similar groups of Selena Gomez and Mariah Carey fans – has donated more than 133,000 yuan (RM77,973) worth of supplies to hospitals in Hubei, the central province at the heart of the outbreak.

Chinese fan clubs have been at the forefront of the grass-roots effort to support Hubei’s embattled hospitals, and have won praise for their efficiency and methods. In contrast, the official Red Cross Society has been slammed by the public for its handling of donations and inefficiency in the distribution of much-needed supplies, especially protective clothing for doctors and nurses.

The hashtag “Red Cross” has become the most searched topic on Weibo, China’s Twitter-like social media platform, with many asking: “Why are doctors still without protective gear after so many donations? Is [provincial capital] Wuhan a black hole?”

There have even been images on social media that appear to show doctors wearing plastic bags as a makeshift protection against the potentially deadly virus. 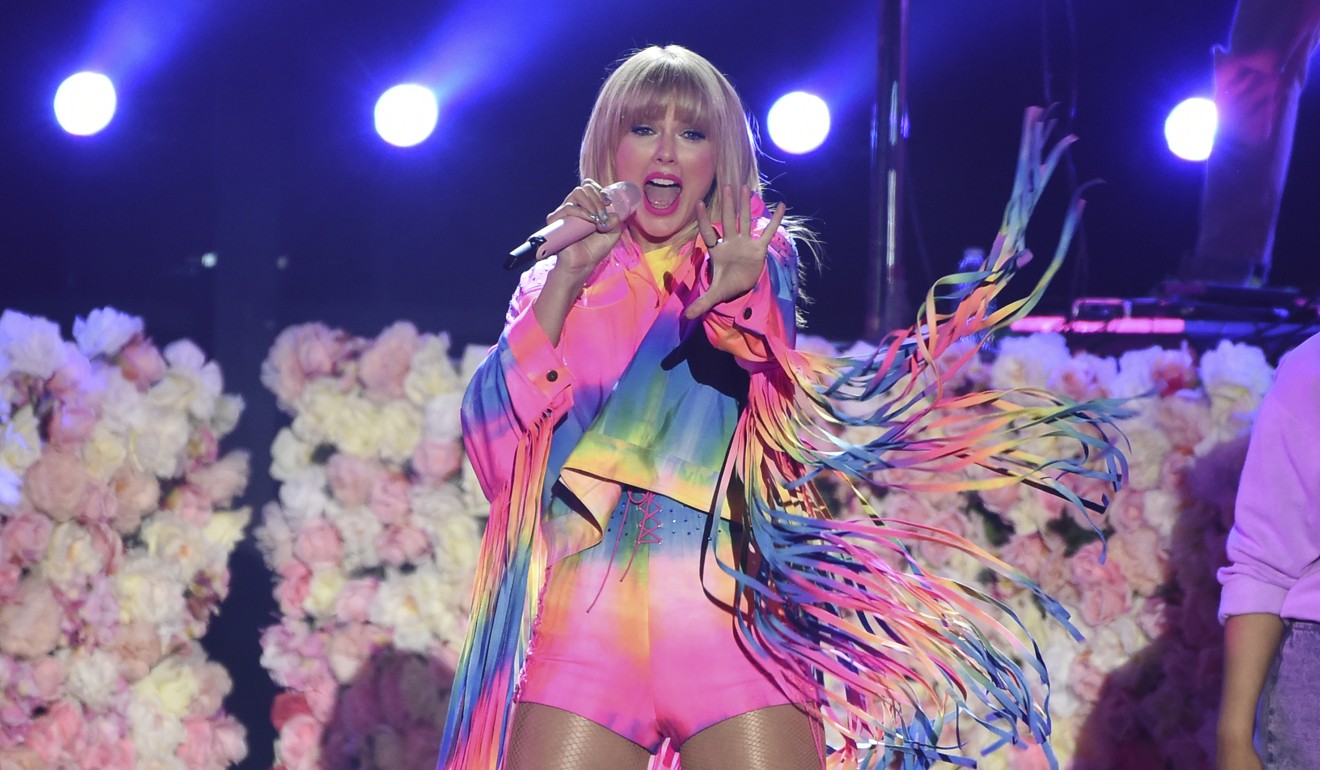 As early as Jan 21, the day after Zhong Nanshan, a key figure in China’s handling of the Sars epidemic of 2002-03, said the new coronavirus could be transmitted from person to person, the fan club of Chinese actor Zhu Yilong said on Weibo it was thinking of ways to help.

Zhu, who rose to fame in the 2018 web series Guardian, is from Wuhan, and his fans have been paying close attention to recent events in the city.

That night, the members of the fan club agreed to buy 200,000 face masks, 200,000 sanitising cotton swipes and 1,000 bottles of liquid soap to be distributed among workers and tourists in Wuhan, and installed in public toilets.

Yaya, the coordinator of another Chinese singer’s fan club, began thinking about donations on Jan 23, and together with other fans, sought channels through which to donate.

The group contacted the Hubei Charity General Association, then individual hospitals in Hubei, especially those outside Wuhan, which might not have received a lot of attention.

The club called each hospital to ask what supplies they needed, and after being told, “masks, protective gear and goggles”, spread the word to the members, who made hundreds of phone calls to source the materials, then matched them up to the relevant recipients.

They made sure that all of the items were of medical grade, and even referenced government websites to check if the suppliers were qualified to sell medical equipment.

All of the donations and logistics for the supplies were transparent, Zhou said.

“We opened Alipay and WeChat channels for donations, and recorded every single donation and opened it up for the public to see,” he said.

Zhou even asked the medical staff to show their licences before sending them the donated items. He then contacted them to make sure the goods had arrived, and posted screenshots of the deliveries so anyone could see.

Yaya said that China’s fan clubs were used to organising large events for their members, so handling the donation effort was straightforward.

“For our idol’s TV filming, we need to prepare gifts for the host and other guests, and if they give us permission, will buy some food,” she said.

“While standing outside the studio, we also will bring banners, to support our idol.”

Many fan clubs also have their own finance team, to keep track of donations and spending, which comes in useful when organising charity events.

In 2017, on Swift’s birthday – Dec 13 – her fans donated 1,213 trees to a desert in central China. In 2018, they raised funds for a charity that helps deaf and blind children, and last year for an organisation that trains guide dogs.

Yaya said there was “absolutely no room for corruption or misconduct in these charity events”, as it would reflect badly on their idols.

“For our idols, we will do charity work, to transmit positive energy,” she said. – South China Morning Post