The world is evolving fast, and just in the last decade, we have seen a vast array of technologies taking just about everything to the next level.

From the way we live – houses are turning into smart homes with digital assistants such as Siri, Google Assistant, Alexa and Bixby – and work, tech has had a hand in it all.

And if the last couple of years are any indication of what’s to come, then we know that technology will only keep playing bigger roles in shaping our future.

So here are the top tech trends that will dominate the year, changing the way you do everything.

The year of 5G

This is a big year for 5G for Malaysia, with the Malaysian Communications and Multimedia Commission (MCMC) announcing the first set of spectrum bands that will be crucial to the 5G rollout across the nation.The first 5G bands that it will be rolling out, also known as “5G pioneer bands”, are the 700MHz, 3.4GHz to 3.6GHz (classified as 3.5GHz band) and 24.9GHz to 28.1GHz bands (26/28GHz bands).

The 3.5GHz and 26/28GHz bands are critical for 5G roll out, as the former offers wider coverage while the latter is ideal for increasing network capacity. MCMC also said 5G will play an important role in fulfilling one of the Fiberisation and Connectivity Plan (NFCP) key targets, “particularly in achieving average speeds of 30Mbps (megabits per second) in 98% of populated areas by year 2023”.

Some of the use cases that will be tested during the six-month period, which ends in March, include smart traffic lights, smart parking, remote medical consultation, augmented reality for education and vehicle tracking.

“We need a national policy for the launch of 5G, which is anticipated to debut by the middle of 2020 and focus will be on areas and industries needing it the most,” Communications and Multimedia Minister Gobind Singh Deo said in an earlier report.

Expect the use of artificial intelligence (AI) to grow exponentially not just worldwide but also in Malaysia. 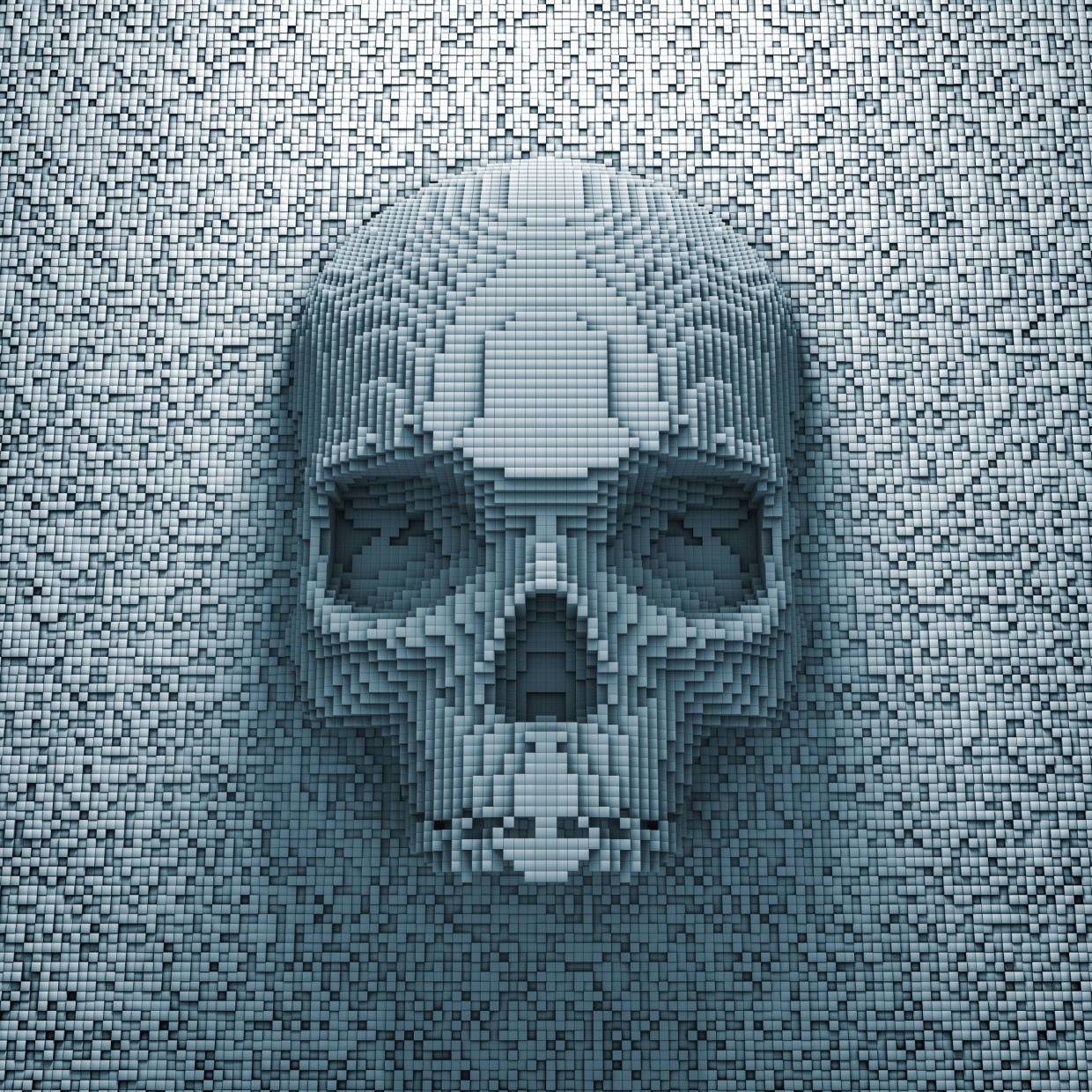 AI will allow attackers to cause harm at an unprecedented level in both the physical and virtual world. — 123rf.com

“There will also be a greater focus on how AI has to be deployed responsibly so that the benefits can be enjoyed on a societal scale.”

The Telenor Research Tech Trends 2020 claims that not only will AI be prevalent this year, it will also be DIY (do-it-yourself).

“AI is in high demand but is being held back by a significant shortage in talents and skills to build and train modern AI for production,” the report claims.

This the report says could spur more platforms to offer automated machine learning features that will even allow everyday Joes to dabble in AI.

“This will help more people and organisations develop their own AI technology,” says the report.

“The promise is that general business users will be able to make use of AI without assistance from experts, but rather, from AI that trains itself.” 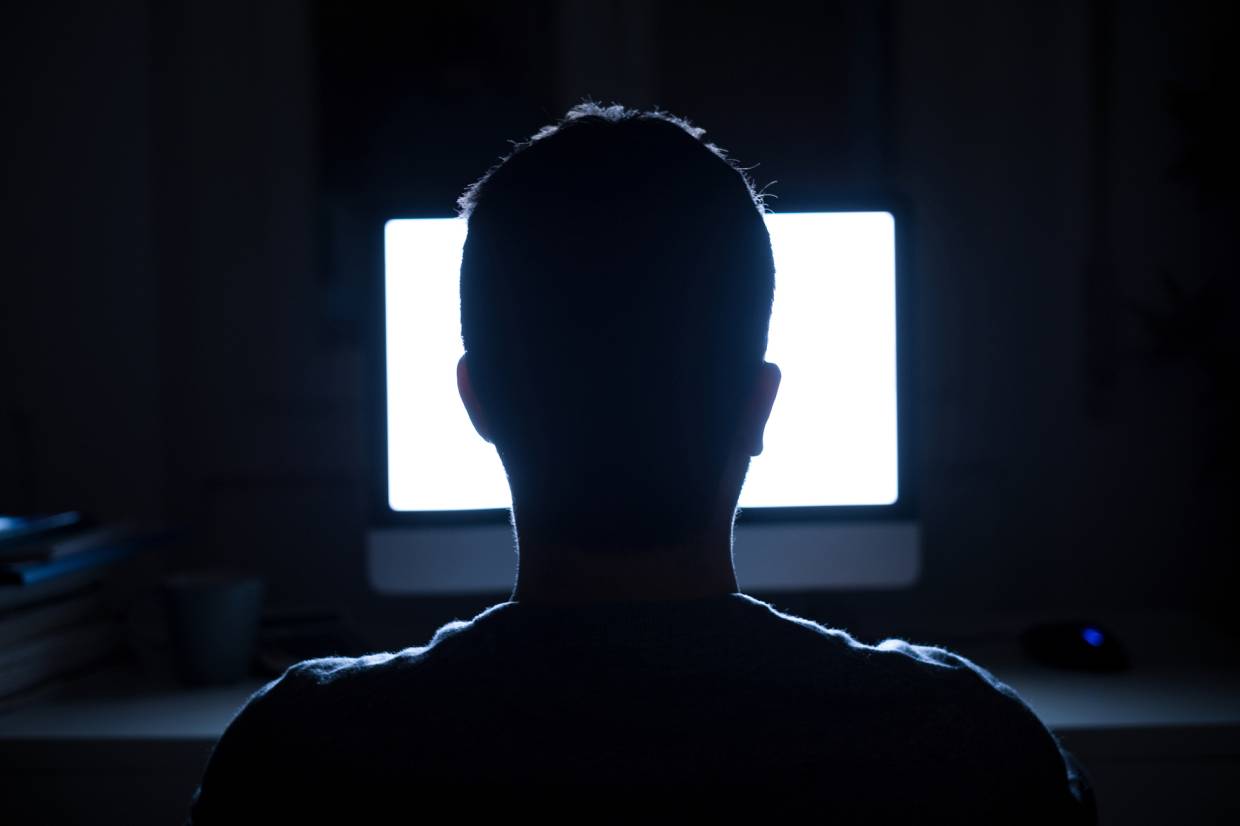 Deepfake allows perpetrators to use AI to swap faces in videos, and though this may sound similar to filters offered in social media apps, deepfake takes it to another level. — AFP Relaxnews

The prevalence of AI will, unfortunately, also give rise to one of the worst aspects of technology – deepfake.

Deepfake allows perpetrators to use AI to swap faces in videos, and though this may sound similar to filters offered in social media apps, deepfake takes it to another level.

As it uses “deep learning” – hence the name deepfake – it employs many levels of learning, making the process seamless for perpetrators who are able to make a fake video appear real.

It has been the core of several controversial videos last year, namely one of Facebook founder Mark Zuckerberg appearing to be saying sinister things about his social media company, which he had reportedly never said.

“Researchers are still trying to use AI against AI created deepfake videos. Essentially, it’s a battle between which side of the AI is more effective,” he adds.

According to the Telenor report, deepfake-like tech will soon be available to the masses due to its increasing popularity.

“In 2020, AI-powered filters will no longer be enough, and the use of AI-generated content for video creation will fuel new must-have apps,” the report says.

“A similar development goes into smartphone photography where AI used for computational photography will bring digital content to a new level, for example, by stacking several pictures together to create a picture that isn’t possible to be captured in one shot.”

Wearable tech is not something new but the Telenor research shows that technology and humans will be attached at the hip more than ever.

So, we already have wearables that monitor blood pressure, blood oxygen, heart rate and even sleeping patterns, but the research predicts that in 2020, we may see applications that “go beyond just monitoring and into actual auto-interventions”.

For example, this could be the year where we could see commercial systems that allow not just the reading of one’s blood sugar level but also deliver the insulin to the body.

“Caregivers and physicians will be able to transform patients’ experiences and produce better outcomes with the metrics captured by wearables and connected at-home monitoring equipment and virtual connections,” says Singh.

“The use of smart technology will be able to consistently and regularly maintain wellness and treat chronic diseases.”

Technology services provider NTT predicts that “digital twinning” will be a disruptor in the health segment this year.

In its report, it states that with sufficient real-time data being fed into a system, it’s possible to recreate a “digital twin” of an object or even buildings.

This will allow various scenarios to be monitored and tested in a dynamic virtual environment.

Hospitals, for instance, will be able to identify potential technical issues in medical systems, and solve them before they occur, saving time and lives.

“Aside from seeing more organised cybercrime and cyberattacks, we could expect to see malware that leverages on machine learning and capable of carrying out autonomous data exfiltration,” Fong warns.

The 2018 study, “Understanding The Cybersecurity Threat Landscape In Asia Pacific: Securing The Modern Enterprise In A Digital World” by Microsoft and Frost & Sullivan, found that over 90% of cyber incidents can be averted by just adhering to basic best practices. 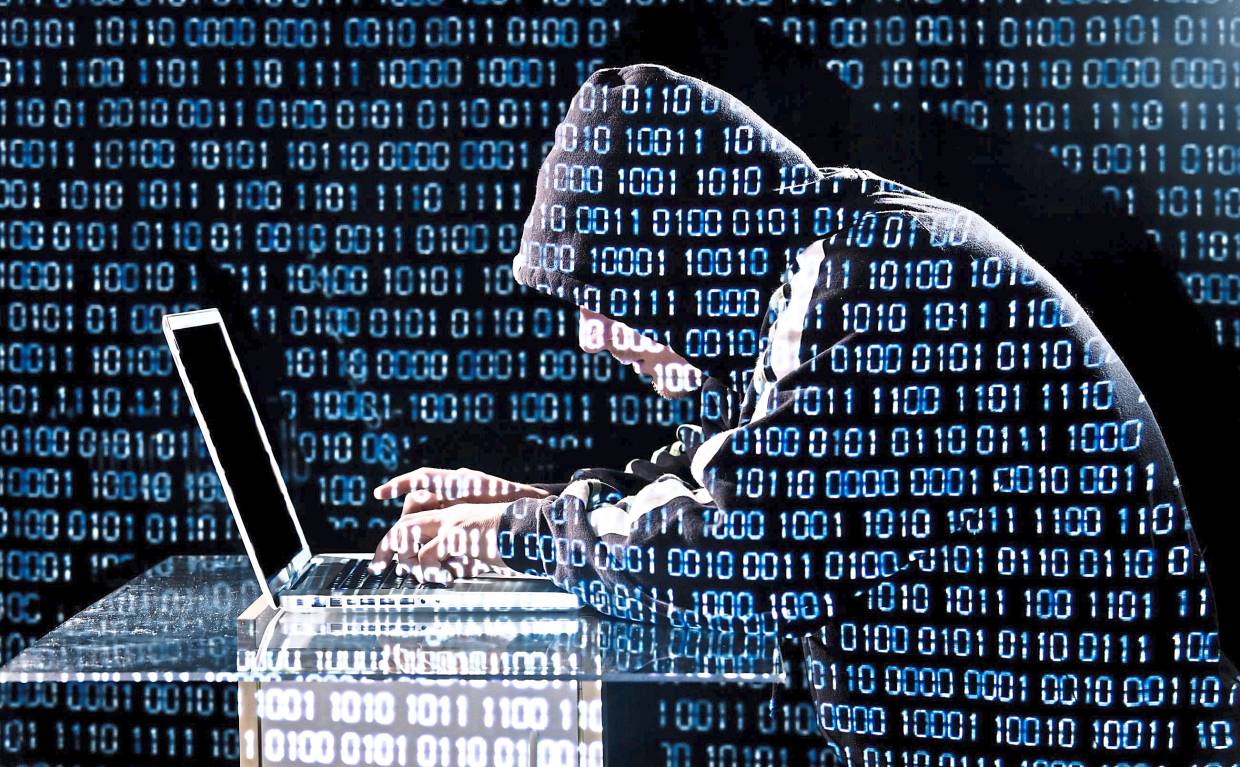 The study, involving a survey of 1,300 business and IT decision makers from various organisations, revealed that 17% experienced cybersecurity incidents while another 36% are unsure as they have not performed proper forensics or data breach assessment.

“Maintaining strong passwords, conditional use of multi-factor authentication against suspicious logins, keeping operating systems, software and anti-malware protection up-to-date and genuine, can rapidly raise the bar against cyberattacks. This should include not just tool-sets but also training and policies to support a stronger fundamental,” the study claims.

One way to enhance cybersecurity is by employing AI, says the study, stating that it is becoming a potent opponent against cyberattacks as it can detect and act on threats based on data insights.

The study revealed that almost three in four (73%) organisations in Malaysia have either adopted or are looking to adopt AI to boost cybersecurity.

Crypto in the news

With the looming “halving” of Bitcoin in 2020, investors believe that the price of the cryptocurrency will rise exponentially by the end of the year.

According to Bloomberg, halving – also known as halvening – will happen on or around May 18 due to a “network quirk”.

It has happened twice in the history of Bitcoin, in which the rewards the miners receive are cut in half. It reports that in 2012, reward for the miners dropped from 50 to 25 Bitcoins, causing the price value to rise nearly 8,200% in a year.

However, Bitcoin will most likely face big competition from Facebook’s Libra, set to launch some time this year. Bitcoin investors believe that the price of the cryptocurrency will rise exponentially by the end of the year. — AFP

Libra has been making headlines as it’s facing criticism from financial regulators and privacy advocates around the world, but it also has many companies backing it.

Governments too have shown interest in cryptocurrency, with AFP reporting that the Bank of France said it will initiate trials for a digital currency in early 2020.

This is reportedly the first such initiative of its kind by a eurozone central bank, “with the ultimate aim to develop a digital euro that would be based on blockchain technology”, it stated.

The South China Morning Post also announced that the Chinese central bank is also working on a digital yuan, though not much is known about this plan, as it’s still largely shrouded in secrecy. 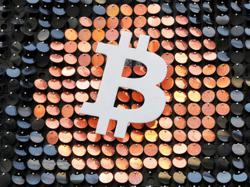 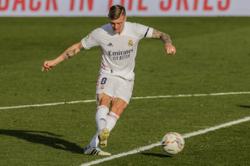