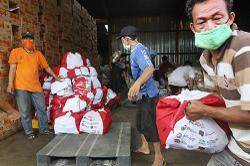 Netflix was first introduced in Malaysia in 2016. — ANGELIN YEOH/The Star

Netflix will be revising the price of its Basic plan from RM33 to RM35, Standard from RM42 to RM45 and Premium from RM51 to RM55 starting Jan 9, next year.

The price of its mobile-only subscription plan will remain at RM17 a month.

The company's head of communications for South-East Asia, Leigh Wong, said the new prices also reflect the 6% digital tax on foreign service providers, but added that the "the timing is coincidental".

"Tax is only part of our pricing. We are not adjusting this solely on the basis of tax," he said.

This is the first time Netflix has increased the price of its plans since the service was introduced in Malaysia in January 2016, he said.

"Existing Netflix subscribers will be notified from Jan 9 onwards on a rolling basis. Users will get at least a one-month notice about the price change,” he told The Star.

“They will be informed that the new prices will be reflected in the next billing cycle."

"For example, we have to continue to improve our data compression or adaptive streaming technology," he said.

Wong said viewers use less data for streaming on Netflix, claiming that a 1GB will allow them to watch up to 6.5 hours of content.

Other companies have also announced they will be charging 6% tax – Google Malaysia on its Gsuite services, Sony on its Playstaion Store, and Facebook for its ads.

The government first announced that a 6% digital tax will be imposed on foreign service providers effective Jan 1,2020, at last year's Budget tabling.

Registration for foreign service providers is mandatory when the total value of digital services provided to consumers in Malaysia exceeds RM500,000 per year.

According to the Royal Malaysian Customs Department's Service Tax Industry Guides, digital services are defined as "service that is to be delivered through information technology medium with minimal or no human intervention from service provider". 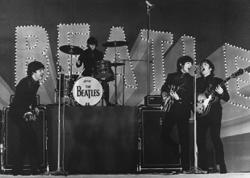