Holiday stress: Amazon, others under gun for one-day delivery

A file photo of a UPS man delivering an Amazon package to a residence in North Andover, Massachusetts. Amazon, Walmart and others are promising to deliver more of their goods in a day and this holiday season will be the first real test of whether they can make that happen. — Photos: AP

NEW YORK: This year, holiday stress may take on a whole new meaning for online retailers.

Amazon, Walmart and others have promised to deliver more of their orders within 24 hours of customers clicking on "Buy”.

The coming weeks will be the first test of whether they can make that happen during the busy holiday shopping season, when onslaughts of orders and bad weather can lay waste to even the best delivery plans.

It’s an expensive feat that requires not just additional planes and vehicles, but more workers and reams of data to help retailers prepare and predict what shoppers may buy.

And the stakes to deliver on time are high. A late package can damage a retailer’s reputation, since shoppers tend to blame them, even if the late arrival is the fault of the delivery company.

"The store made the promise, ” said Suketu Gandhi, partner in the digital transformation practice at consulting firm A.T. Kearney.

Amazon learned that six years ago, when UPS and FedEx were crippled by bad weather and last-minute online shopping, causing millions of packages to be late for Christmas. Since then, the online shopping giant has been building its own delivery network to give it more control over when and how its packages are delivered. It has leased jets, built package-sorting hubs at airports and launched a program that lets contractors start businesses delivering packages in vans.

Others are feeling the pressure to keep up with Amazon. When the company introduced two-day shipping about 14 years ago, shoppers expected the same from other stores. That appears to be happening again. 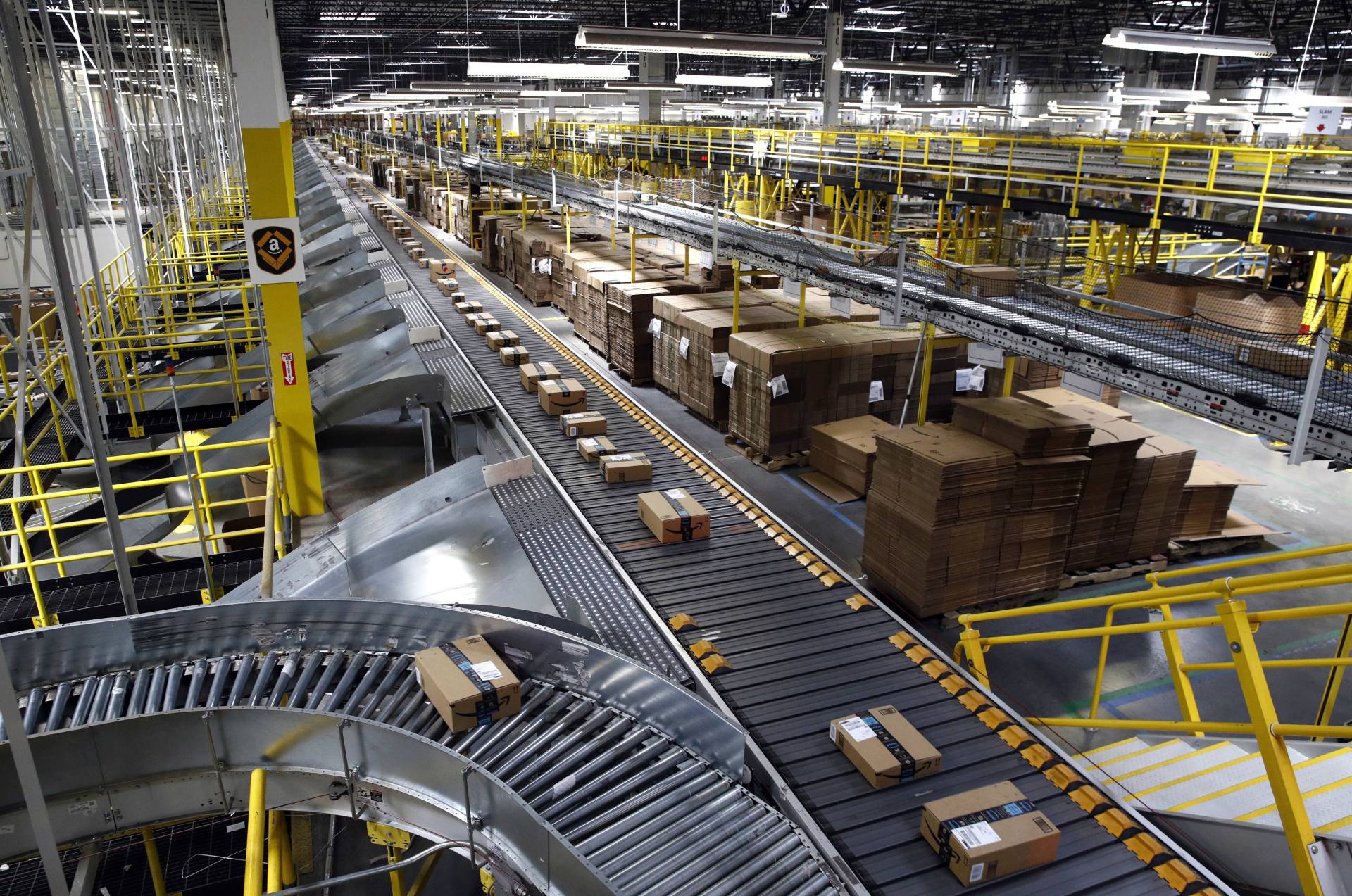 Many eyes will be on Amazon this holiday season and whether it will keep its delivery promises.

Smaller retailers, however, will probably be hurt trying to pay for quicker shipping, said Cohen, who used to be an executive at Sears Canada.

The push for even speedier delivery comes after Amazon announced in April that it would cut its delivery for Prime members to one day from two. Walmart and Best Buy followed with their own announcements. Many smaller retailers are also trying to deliver quicker, according to UPS, which said it will have 11 more jets flying this year to keep up.

It says it’s up to the challenge.

"We deliver for our customers every day and are confident in our ability to serve customers this holiday season, ” Amazon said in a statement.

Amazon already had a chance to test out one-day shipping during its Prime Day event in July, which has become one of the company’s busiest shopping events. 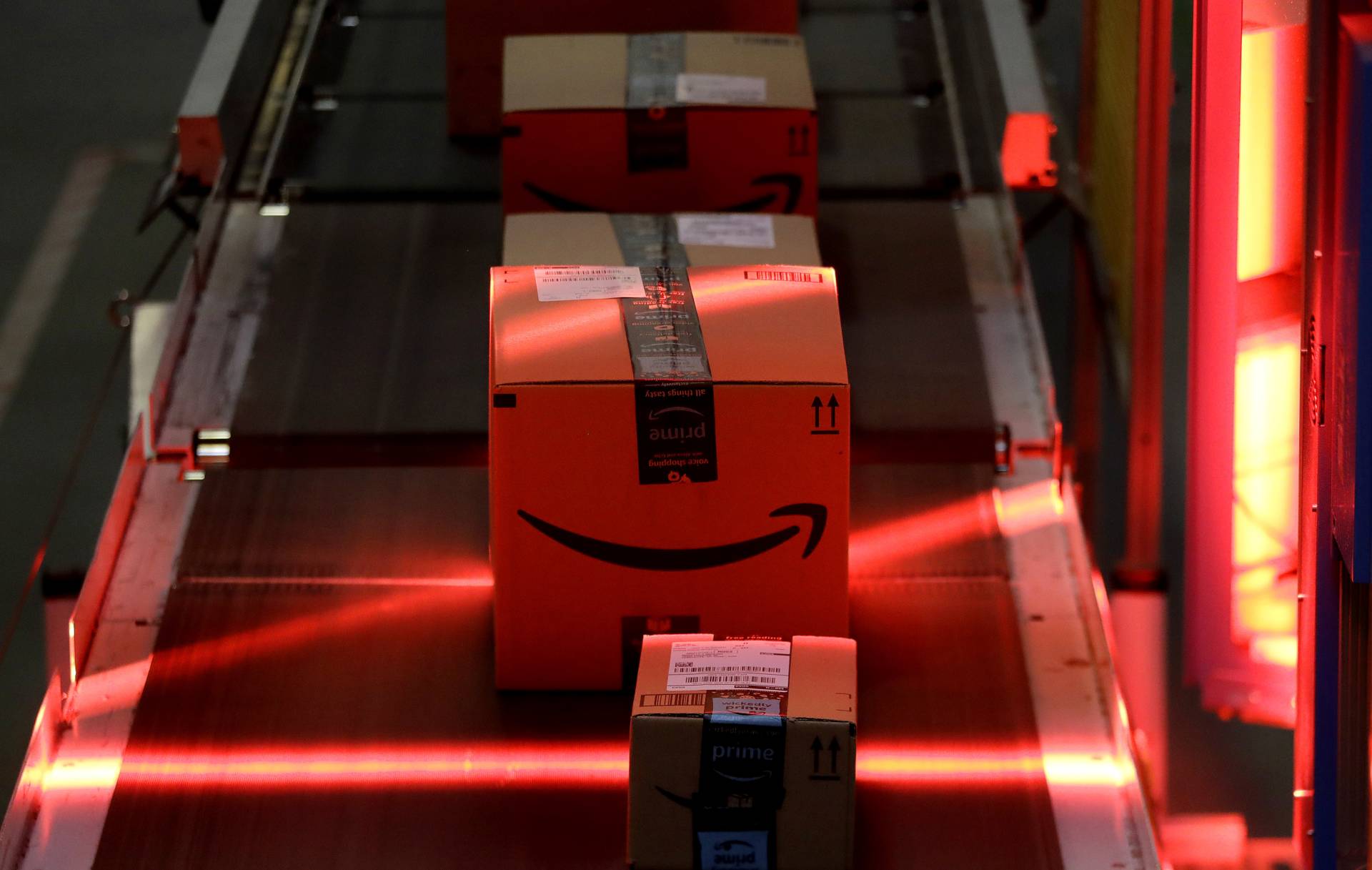 Amazon already had a chance to test out one-day shipping during its Prime Day event in July, which has become one of the company’s busiest shopping events.

It has another advantage: lots of cash. Amazon expects to spend about US$1.5bil (RM6.25bil) during the holiday season, partly to move items closer to customers and pay for more worker shifts. It says the cost is worth it, since it’s already seeing customers spend more because of the switch to one-day delivery.

The spending starts even before a package hits the road. Retailers are using machine learning technology to predict what shoppers may buy and then placing those items in stores and warehouses closer to them, said Anne Goodchild, the director of the Supply Chain Transportation and Logistics Centre at the University of Washington.

Amazon has more than 100 warehouses around the country to store, pack and ship goods. Walmart is using warehouses and stores near customers to pack next-day orders. Best Buy has opened warehouses near the heavily populated cities of Chicago, Los Angeles and New York. Target says more than 90% of online orders are packed at stores.

While Target doesn’t promise next-day delivery, it says that half of its two-day deliveries are showing up at customers’ doorsteps the next day. It’s also offering same-day delivery from stores for an extra fee and, like other retailers, it offers an option for customers to buy online and pick up from a store.

Shippers say they are ready for the influx of packages. UPS, which says next-day air shipments jumped 24% in the most recent quarter, has built more package sortation hubs that will help it process an additional 400,000 pieces per hour. FedEx will again be offering online retailers a way to ship next day or in two days when orders come in late afternoon or night. And the US Postal Service says it will be delivering packages in more cities on Sunday, a change it typically does during the holidays.

But cities may not be prepared for the rushed deliveries. Goodchild said places like New York and Seattle are not built to deal with the vans and cars stopping to deliver, causing traffic and congestion.