Nintendo game character Mario merchandise on display at a new Nintendo store during a press preview in Tokyo on Nov 19. Nintendo opens the doors this week at its first brick-and-mortar store in Tokyo, offering everything from Super Mario mugs to Zelda handbags at a complex targeting visiting gamers and local enthusiasts. — AFP

TOKYO: Nintendo Co Ltd unveiled its first Japanese store on Nov 19 in Tokyo's trendy Shibuya shopping district, in a step towards greater commercialisation of its cast of popular characters.

The Nintendo Tokyo store in the fashion-focused Parco department store marks the latest move into the mainstream for Japan's gamer culture and gives Nintendo a key location to attract more casual fans.

The store – previewed to the media on Nov 19 ahead of its public opening on Nov 22 – offers a range of goods featuring prized characters including Italian plumber Mario, adventurer Link and pink alien Kirby, with exclusive products from Legend Of Zelda-branded ties to Animal Crossing-themed oven gloves. The Kyoto-based company will look at how the store performs before considering further openings, a spokesman said.

The Kyoto-based company, which already operates a store in New York, is building on the success of the Pokemon Centre retail chain, which will also have space on the 6th floor of the new Parco.

That chain is managed by the Pokemon Company, which was set up with investment from gaming companies Nintendo, Game Freak and Creatures to help manage the franchise. 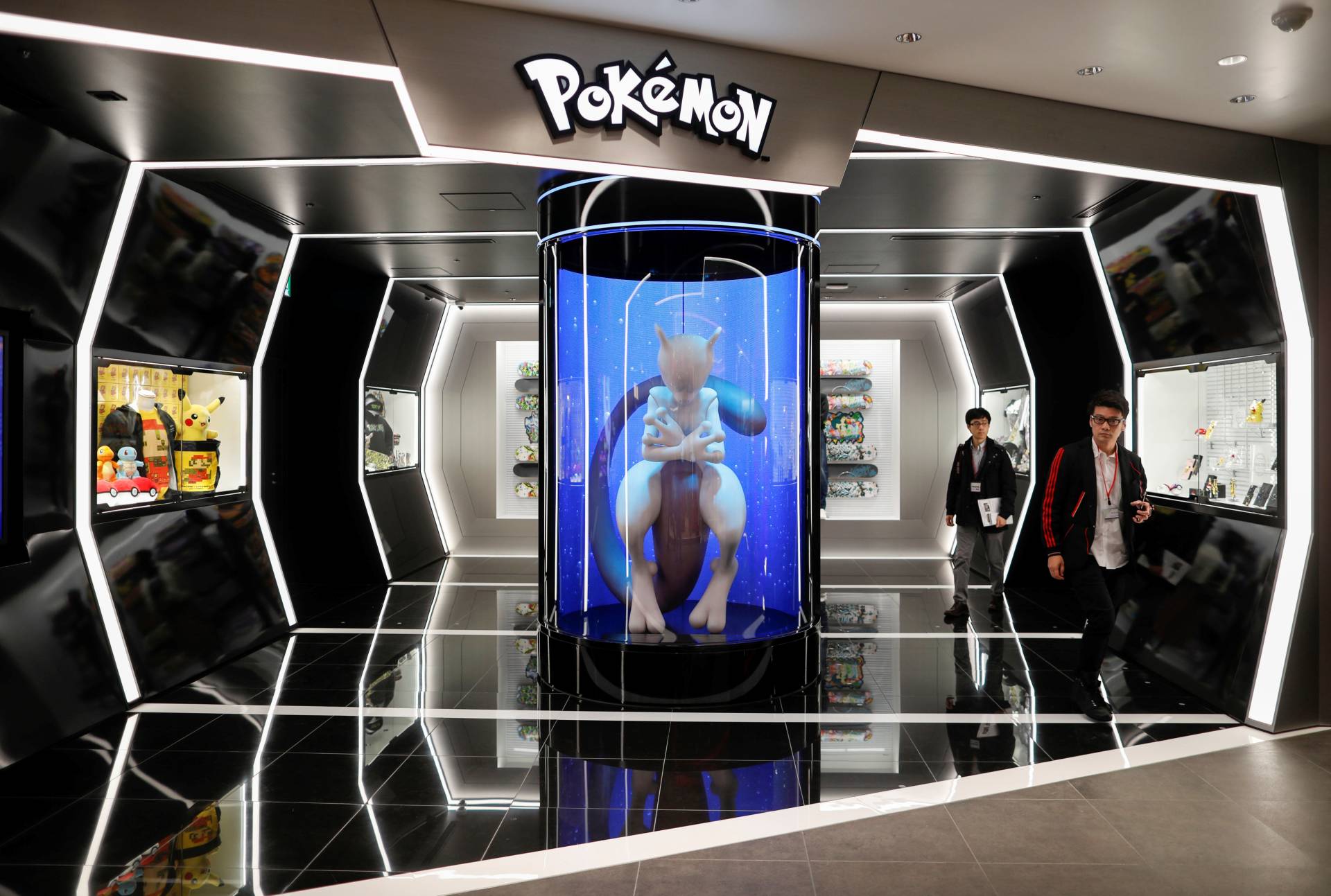 The Kyoto-based company, which already operates a store in New York, is building on the success of the Pokemon Centre retail chain, which will also have space on the 6th floor of the new Parco. — Reuters

Pokemon's broad offering spanning videogames, movies and soft toys, has made the franchise a home-grown contender for a Disney-style pop-culture empire.

That contrasts with Nintendo's tight grip over its characters, with moves to broaden its appeal including Super Nintendo World, a new attraction set to open at the Universal Studios Japan theme park in Osaka next year.

The new outpost of Pokemon Center, which last month proved wildly popular when it opened a pop-up store in London, features black walls and graffiti-splashed Pikachu toys in a nod to its location in Shibuya – a street-fashion mecca. 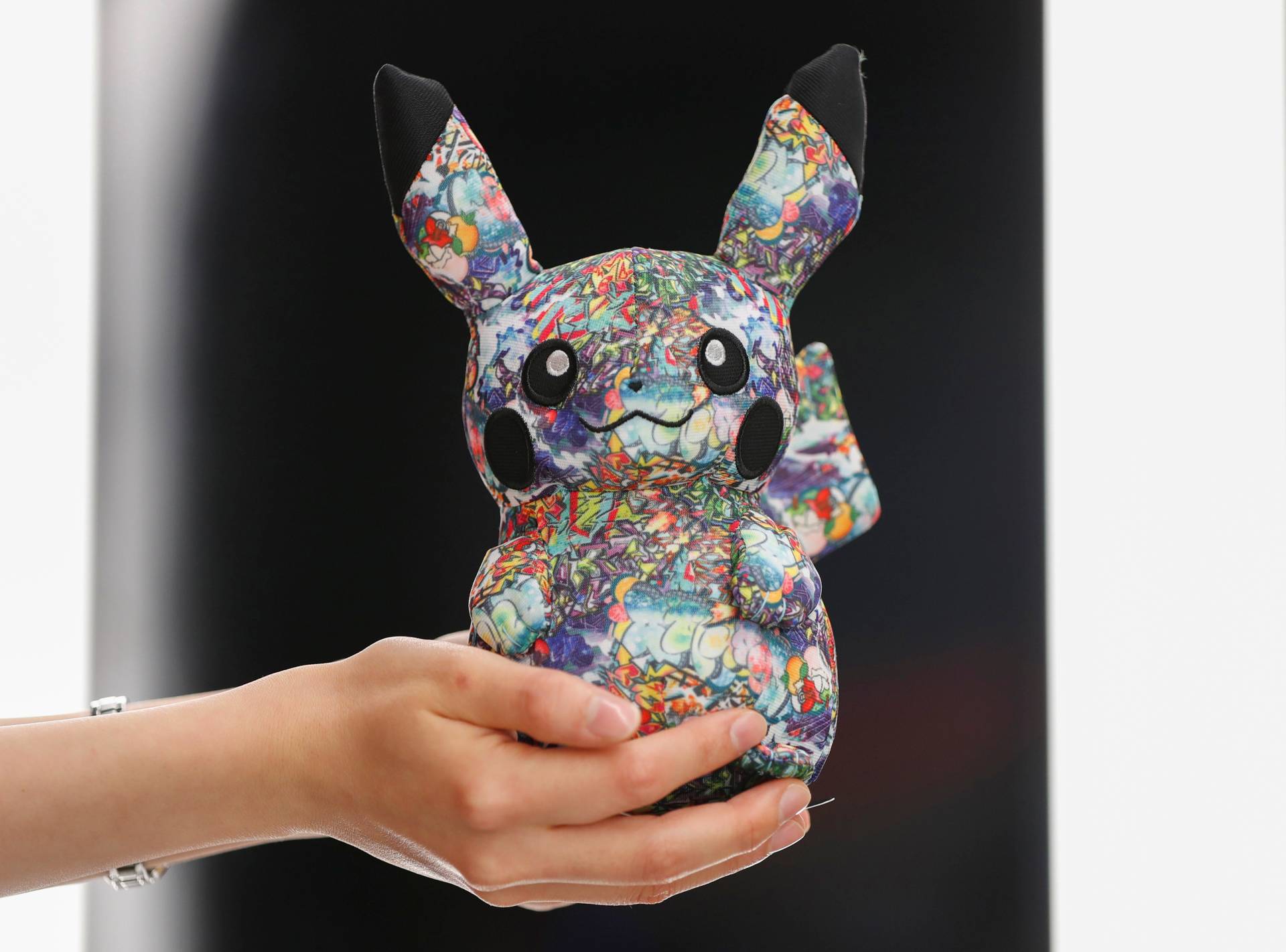 Nintendo's push to drive sales beyond hardcore gamers comes as two Pokemon titles received a positive reception when they launched for the Switch console last week, bringing a game with full Pokemon battling mechanics to the device for the first time.

The game is expected to drive demand for the Switch and the lower-cost Switch Lite into the year-end shopping season. – Reuters