Ant Financial, the mobile payments affiliate of e-commerce giant Alibaba Group, said it has signed up more than 300,000 retailers in Japan to its Alipay service to serve the growing number of Chinese tourists to the country.

The Hangzhou-based firm will not charge access fees in extending its services to more retailers in Japan, it said in a release. The number of merchants that accept Alipay have surged by about six times from about 50,000 in early 2018.

Transaction volume in Japan during May 1-4 ranked the fourth across all markets, according to Alipay, registering an increase of 25% from the same period last year. Airports, department stores, pharmacies and convenience stores were among the places that recorded the highest Alipay expenditure. 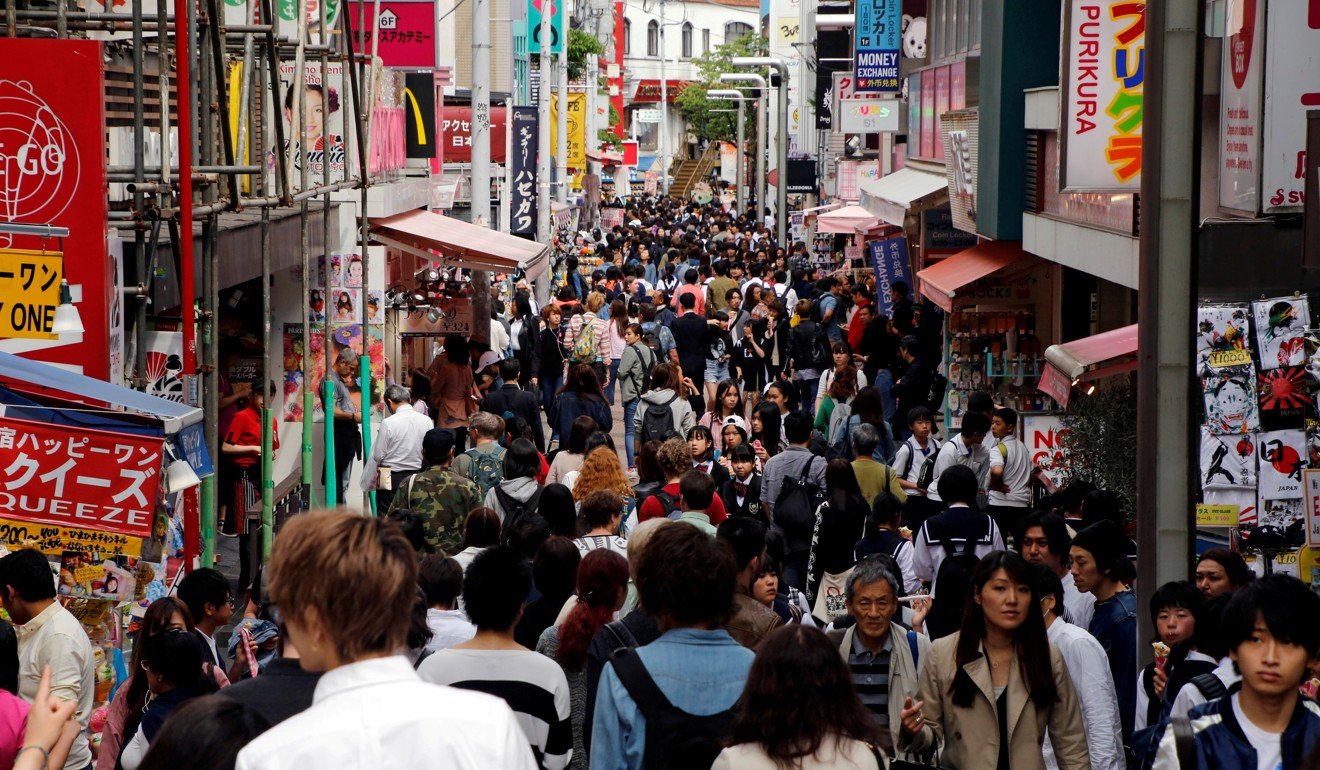 Alipay is expanding in Japan ahead of the 2020 Olympic Games that Tokyo will host next summer. Mobile payment has increasingly become the payment method of choice among Chinese consumers due to widespread ownership of smartphones and convenience of making secure payments through the scanning of QR bar codes, a feature available through both Alipay and Tencent Holdings’ WeChat Pay.

China’s mobile payment reached 47.2tril yuan (RM28.61tril) in the fourth quarter last year, up 7.8% from the previous quarter, according to a research note by the Beijing-based Analysys. Alipay had a 54% market share followed by WeChat Pay’s 39% during the three-month period, said the research firm.

More than half of the overseas businesses surveyed saw an increase in both foot traffic in their stores and the size of transactions made by Chinese travellers after they adopted Alipay, a report released jointly by US research firm Nielsen and Alipay said in January.