The air we breathe is unfortunately not as clean as it should be, no thanks to pollution. While the quality of the air outdoors is out of our control, we can still somewhat have a say in the kind of air we breathe indoors.

Combining its know-how in airflow, filtration and electronics, Dyson believes that these new products could improve indoor air quality.

The Dyson Pure Cool purifying fans come in two sizes – large tower format that can be placed on floors, and a small desk version for worktops as well as floors.

“The machines that we develop do what they're expected to do in a real world setting,” said Dyson design engineer Mark Heard at the launch in Kuala Lumpur.

“This purifier has more than just a filter. It automatically senses pollution, captures gases and ultra fine particles, and projects clean air to every corner of the room,” he added. 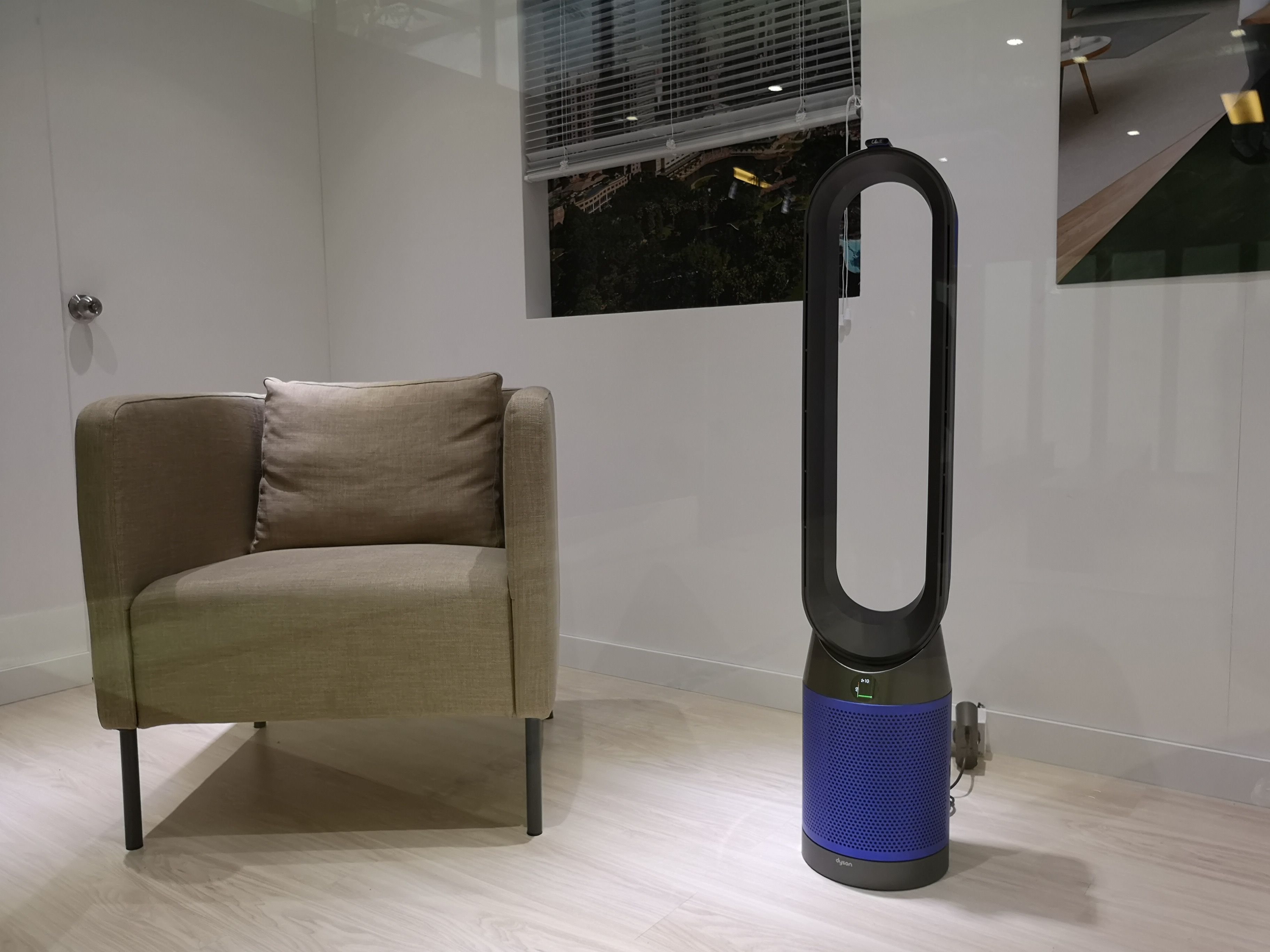 The purifying fans are equipped with LCD displays that show which particles and gases are sensed in real time. Dyson claims the captured data includes the amount of Volatile Organic Compounds, such as particles emitted from paint, burning candles and materials in furniture, as well as readings of humidity and temperature.

The purifiers have nine metres of fibre that reportedly capture particle pollution as small as 0.1microns, including allergens, bacteria, pollen and mould. These filters are claimed to last for 12 months, based on 12 hours of daily usage.

With 350° oscillation, the fans are designed to project clean air to every corner of the room. This feature, combined with the fans' Air Multiplier technology, can project 290 litres of purified air per second, according to the company.

Users can keep track of indoor and outdoor pollution, temperature and humidity levels using the Dyson Link app available for iOS and Android. The app also lets users control the machines and see how many hours of filter life are left.

The purifying fans will be available in White/Silver, Black/Nickel and Iron/Blue at shop.dyson.my, the Dyson Demo at The Gardens Mall in KL and major departmental and electrical stores from April 25 onwards.