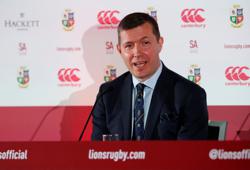 REIGN IT IN: "Check out my new car, everybody!" A new study cautions those likely to engage in self-promotion.

It might seem like a harmless way to let everyone know all's well when you post vacation photos on Facebook or tell your colleagues about your recent promotion, but a new study says such self-promotion often backfires.

Self-promoters overestimate the positive reaction they would receive upon sharing their good news, according to the study, which was published in the journal Psychological Science.

Trying to gain popularity and increase others' admiration of them, those who self-promote excessively see their efforts yield the opposite effect, according to the researchers.

"Most people probably realise that they experience emotions other than pure joy when they are on the receiving end of someone else's self-promotion," says lead author Irene Scopelliti of City University London and Carnegie Mellon University.

"Yet, when we engage in self-promotion ourselves, we tend to overestimate others' positive reactions and underestimate their negative ones."

The results have implications for the increasingly digital lifestyle that's taking shape in developed countries because social media makes it ultra-easy to self-promote, says Scopelliti.

The physical distance between Internet users reduces the empathy on all sides including the bragger and his audience, according to the study.

The study involved two experiments that confirmed the misunderstanding between parties and a third that assessed the consequences.

In the end, self-promoters' audience members viewed them as less likeable and vain, according to the study.

"Bragging is probably just the tip of the iceberg of the self-destructive things we do in the service of self-promotion, from unfortunate flourishes in public speeches to inept efforts to 'dress for success' to obviously insincere attempts to ingratiate ourselves to those in power," says co-author George Lowenstein of CMU.

The researchers say those who plan to engage in self-promotion would benefit from reflecting on how others might feel from their second-hand perspective and remember that it's going to be less exciting for them.

Those on the receiving end could also benefit from understanding that self-promoters mean well, they say. – AFP Relaxnews 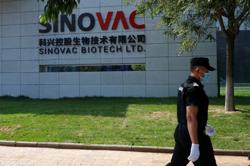 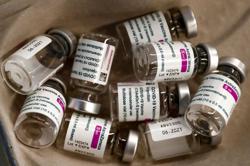