CROWD PULLER: Apple enthusiasts turned up in full force outside an Apple Store in Berlin to try on the Apple Watch.

PARIS/SYDNEY: Consumers flocked to Apple Inc's stores around the world on April 10 to get the first close-up look at the tech giant's smartwatch, which the company expects will be its next runaway hit.

The Apple Watch, CEO Tim Cook's first new major product and the company's first foray into the personal luxury goods market, was available for pre-order online and to try out in stores – but not to take home.

On April 24, consumers will be able to buy it online or by appointment in shops including trendy fashion boutiques in Paris, London and Tokyo, part of Apple's strategy of positioning the wearable computer as a must-have accessory.

Testing Apple's mastery of consumer trends, the watch is an untried concept for the California-based company. It straddles a technology market accustomed to rapid obsolescence and luxury goods whose appeal lies in their enduring value. 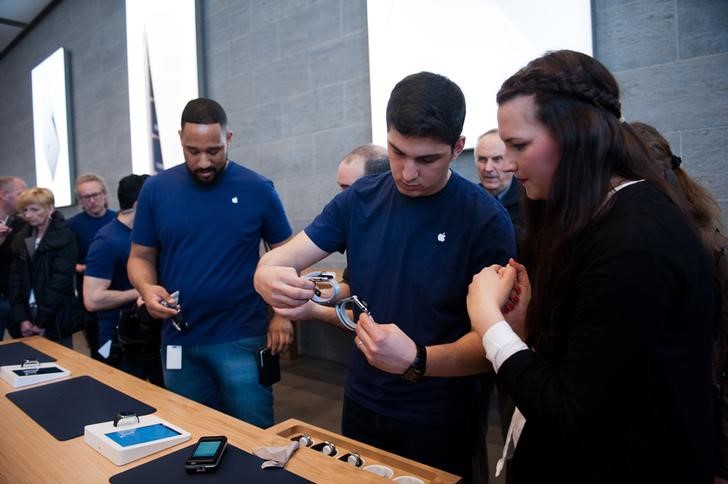 Before the Paris Apple store opened at 0900 local time, about 100 people were queuing outside. Staff cheered and applauded the first customers, most of them men aged under 30.

"I have everything from Apple so now I need to get the watch," said 19-year-old Jeremy Dugue wearing an Armani leather jacket after ordering the stainless steel model at €1,149 (RM4,462).

Within the first hour in Paris, many customers had pre-ordered their watch, and several went for the entry-level model with a black plastic bracelet. High demand means some shoppers in Paris will have to wait four to six weeks before their watch arrives.

"It was comfortable, I didn't think it would be that comfortable. It's an easy way of managing your busy life," said 19-year-old student Omar Alborno, one of the first to try on the watch at London's luxury Selfridges department store.

Earlier on April 10, Apple's flagship store in Sydney's financial district was packed with those hoping to get the first peek at the device, although just around 20 die-hard fans queued out front, modest by the standards of a major Apple launch.

Based on recent customer interest at its stores, Apple expects demand for the watch, which allows users to check e-mail, listen to music and make phone calls when paired with an iPhone, to exceed availability at launch. 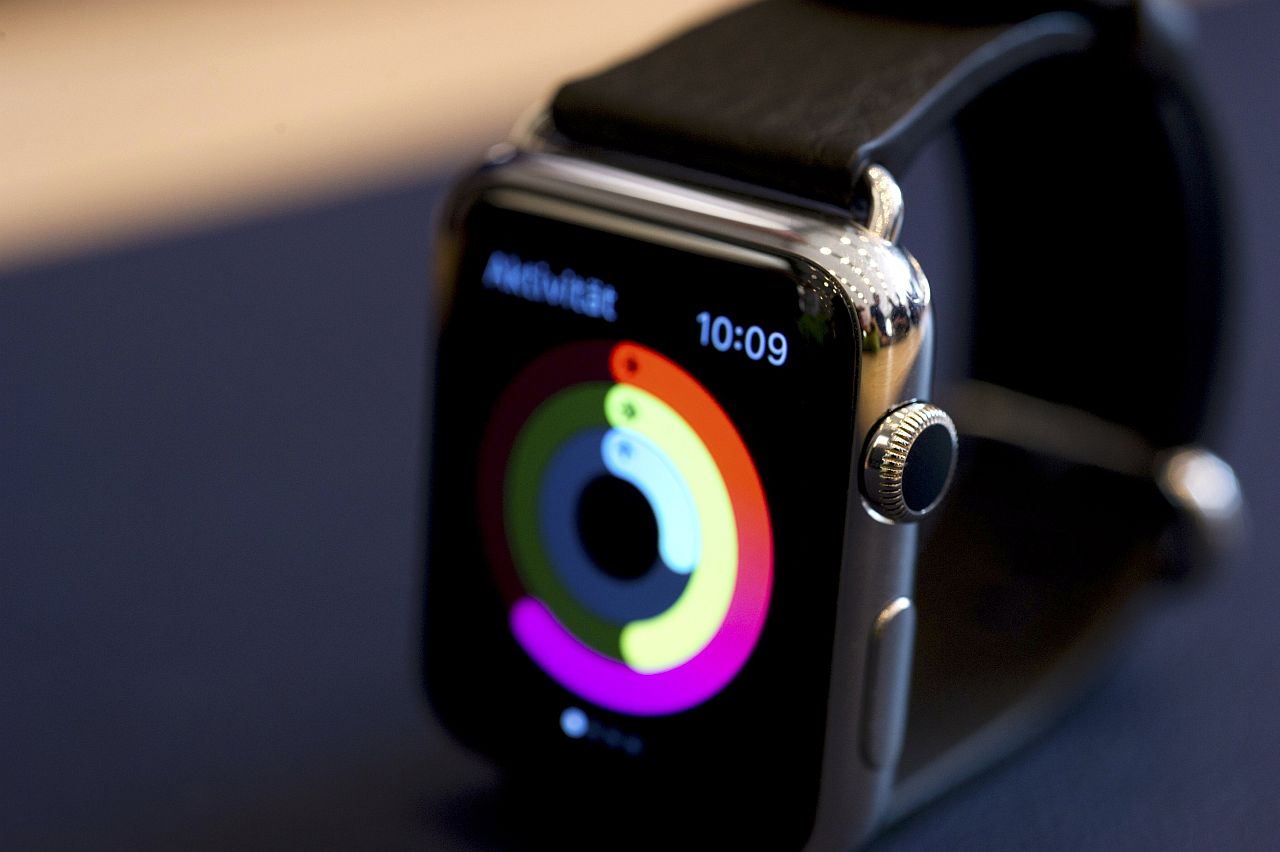 Reviewers this week praised the watch, which also helps users monitor their health and exercise, as "beautiful" and "stylish" but gave it poor marks for relatively low battery life and slow-loading apps.

Apple's watch is widely expected to outsell those by Samsung, Sony Corp and Fitbit, that have attracted modest interest from consumers. It will likely account for 55% of global smartwatch shipments this year, according to Societe Generale.

"Apple will outsell its wearable rivals by a very wide margin but it will do this on the power of its brand and its design alone," independent technology analyst Richard Windsor said.

"Consequently, I am sticking to my 20 million forecast for the first 12 months and see the potential for some sogginess in the stock as reality sets in." – Reuters