The Edge is the larger sibling of the S6 Edge which was launched earlier this year.

If the curved screen doesn’t grab you then the features will.

Samsung is one of the pioneers of curved displays for Androids and it has been quick to release new models with fancy features. The latest is the Galaxy S6 Edge+, literally the bigger brother to the S6 Edge that was launched in March.

The screen is simply gorgeous – if you are used to looking at HD displays, be prepared to be blown away by the qHD screen. Samsung has also managed to improve ­colour accuracy by toning down the colours a little so they are not as punchy which is a common complaint with Amoled screens. 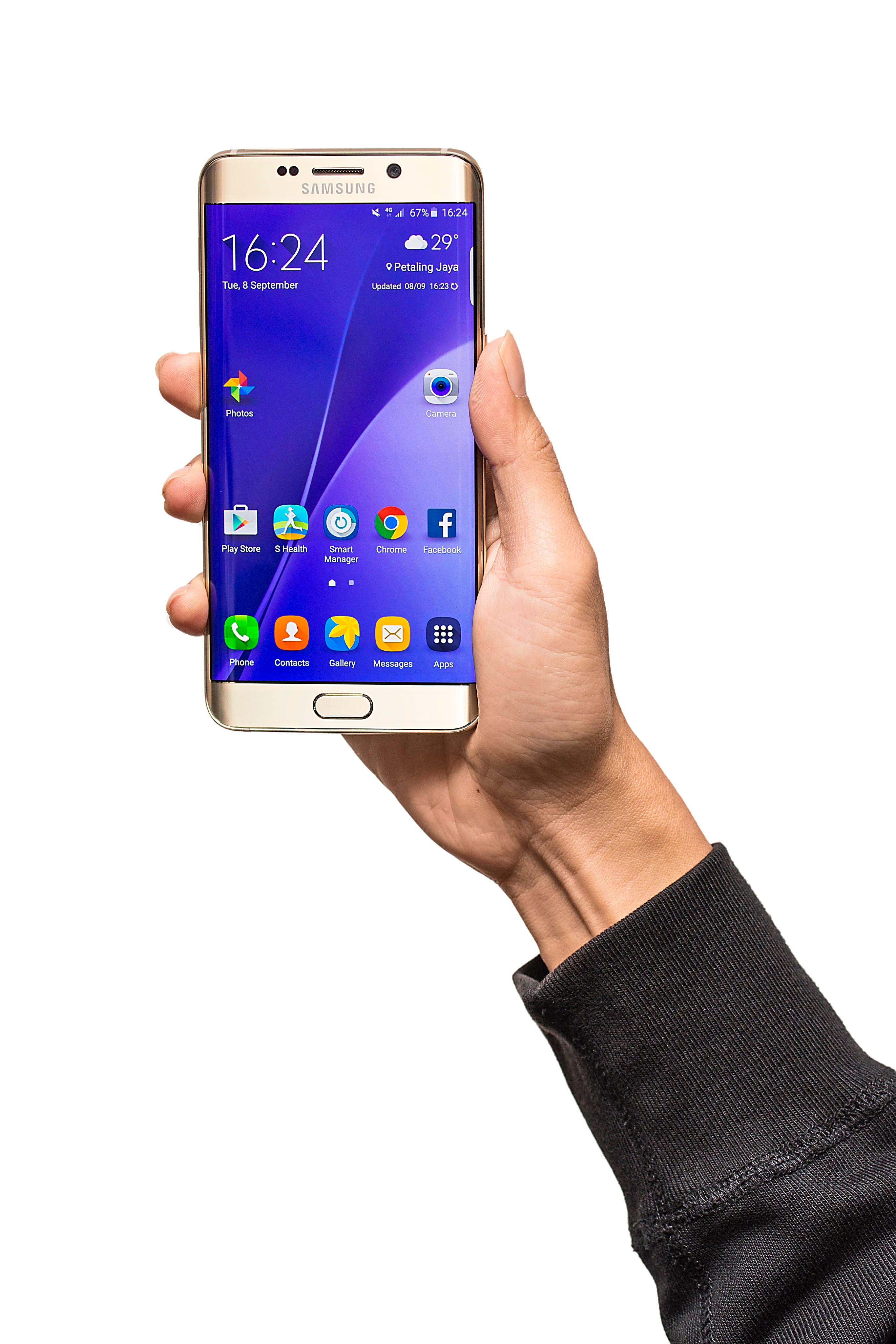 Go big: The Edge+ has a dazzling 5.7in display. — TAN KIT HOONG/The Star

The curved display is not just for show – either edge of the screen can be used to quickly access five of your favourite contacts to make a call or send a message. It would be better if it supported other services as well such as WhatsApp or Viber.

You can assign the five contacts a colour each – this will make the edges glow the ­corresponding colour so that you know who is calling even if the phone is facedown. Either edge of the screen can be used to quickly access five of your favourite contacts to make a call or send a message. — TAN KIT HOONG/The Star

You can also access five of your favourite apps from either edge, a feature its younger sibling lacks.

The Edge+ makes it possible for even beginners to start shooting great photos with ease as the default setting gets most things right.

The 16-megapixel sensor was amazingly fast and the built-in OIS (optical image ­stabilisation) ensured that the photos and videos didn’t turn out blur. However, OIS is limited to the rear camera. The detail, white balance and exposure were good for both indoors and outdoor shots. There were no issues shooting photos in dimly lit areas thanks to the large ­aperture of f/1.9.

The 5-megapixel front-facing camera also has the same sized aperture, making it easy to shoot photos.

To cater to selfie lovers, the Beauty mode has been improved with better ­customisation – you can now adjust the skin tone, size of the eyes and shape of the face to your liking.

Another feature that the Edge+ has that the Edge doesn’t is Live Broadcast which allows you to stream a video live from your device to your contacts or public via YouTube.

You can use either the front or back ­camera and the best video quality you can select is full HD. It worked smoothly with no hiccups.

One of the complaints users had with the Edge was that its battery struggled to keep up with the qHD display.

Samsung has fixed this with the Edge+ by giving it a bigger battery rated at 3,000mAh and making the Exynos processor more power efficient. The 5.7in display curved all the way on both sides. — TAN KIT HOONG/The Star

In our own usage test it lasted nine to 10 hours when mostly used for social media, Waze, shooting photos and playing games.

A full charge only takes slightly more than an hour – Samsung was not kidding when it said it had speeded up the charging feature. Just like the Edge, the battery is not ­removable. 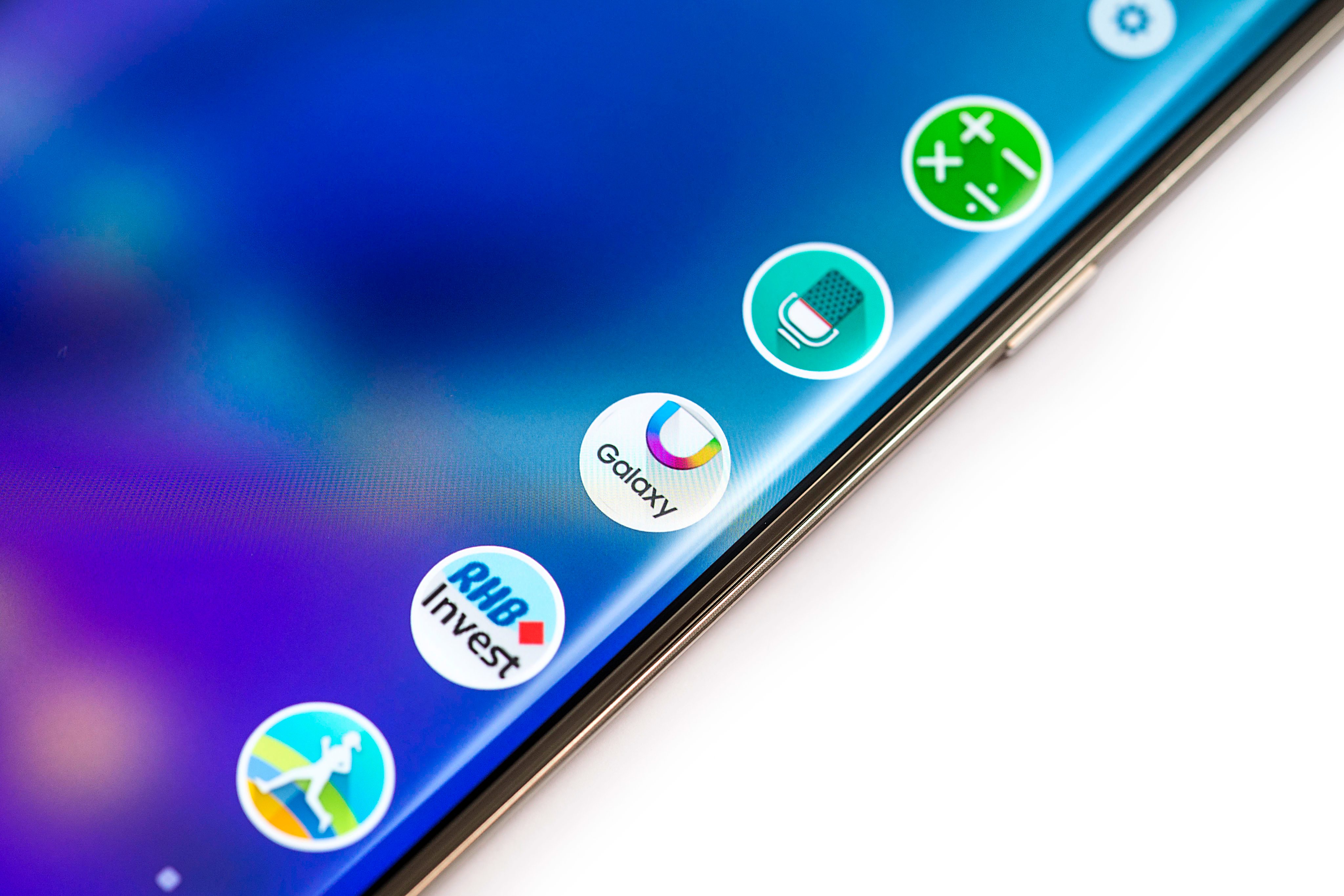 You can quickly access five of your favourite apps from either edge of the screen. — TAN KIT HOONG/The Star

Never once did the Edge+ disappoint ­during our gaming sessions which included titles such as Telltale’s Game Of Thrones and Asphalt 8: Airborne.

It comes with 32GB of internal storage but no longer has an external memory card slot which some users may find limiting. However, having apps on games on the internal memory is always better as they launch faster.

Being a Samsung device, the Edge+ comes with the latest TouchWiz user interface which is even prettier as the icon for Samsung’s standard apps such as Gallery, Contacts, S Planner and Voice Recorder have gone curvy. TouchWiz is also much more responsive now as Samsung has made it much more memory efficient.

If you are not satisfied with the look, there are plenty of themes for the Edge+ which you can download from the Theme Store which is updated regularly. 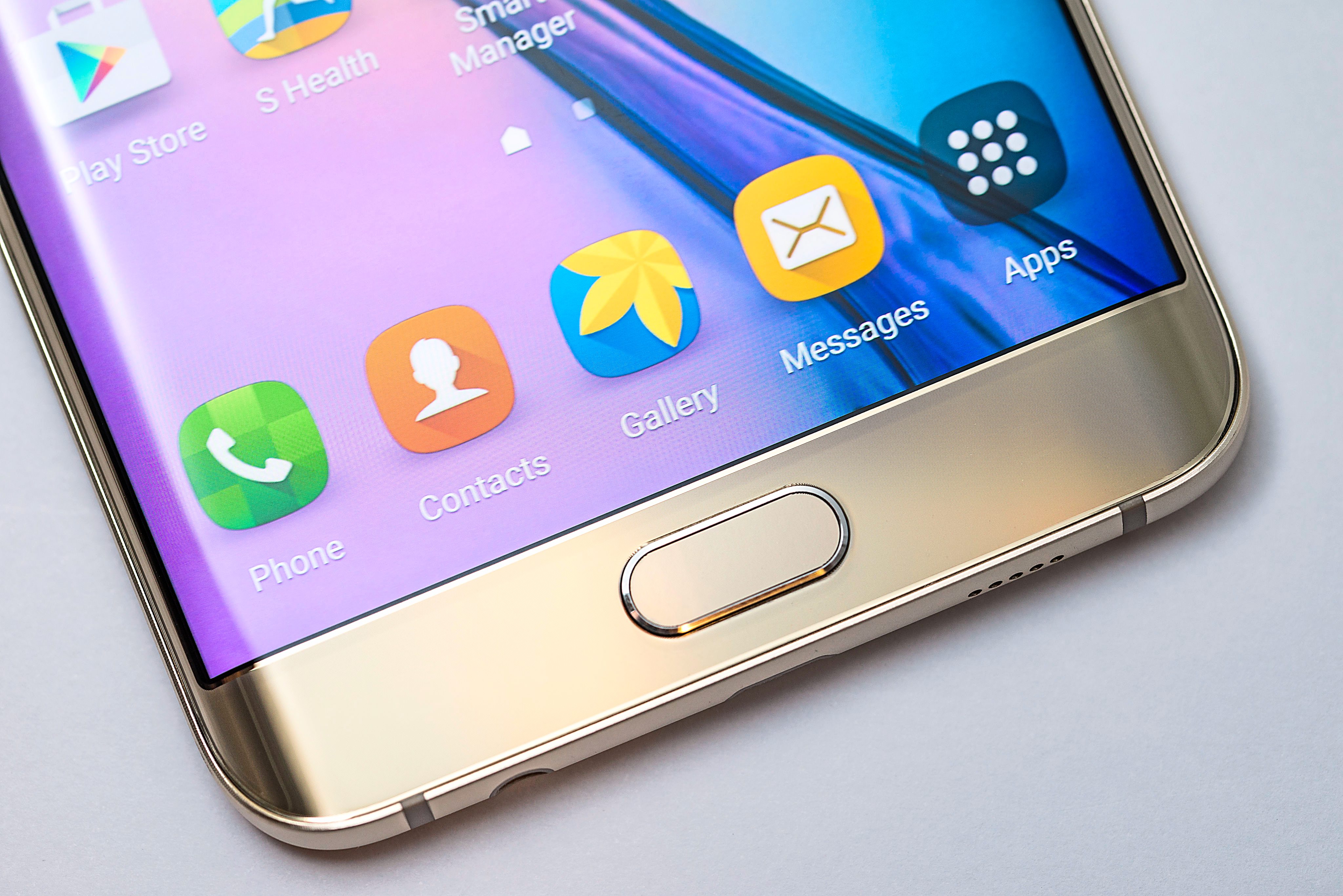 The Edge+ runs on Android 5.1.1 Lollipop and while Samsung has made no official announcement, we expect it to get the Marshmallow upgrade when it’s released at the end of the year.

Smart Manager, first introduced with the Galaxy S6, makes it easy to view the status of the battery, storage and RAM. If you feel the device getting sluggish, you can free up the RAM from within the app. Smart Manager also monitors the security of your device.

We love the new S Health app which ­presents information such as heart rate, stress level, oxygen saturation and water consumption in a grid format that is easily customisable.

If you are looking for a feature-packed Android then look no further than the Edge+. It has everything you need – speed, stunning screen, great camera, intuitive user interface and long battery life.

However, the Edge+ is one of the priciest phones on the market – at RM3,099, it’s going to leave a hole in your wallet. But if you can afford it, you will be the owner of one of the coolest and most feature-rich smartphones.