STUDYING IN AUSTRALIA? CHECK OUT WOLLONGONG 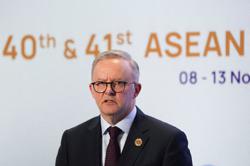 THE idea of moving away from the comfort of home to study abroad can be intimidating.

It’s never that easy to just “pack up and go”.

That is unless you plan to move to a beautiful city like Wollongong in Australia’s New South Wales.

Filled with picturesque beaches, scenic hiking trails and a city full of cultural and historical buildings, Wollongong is the perfect destination for any would-be student who plans to further their education in the land Down Under.

That’s also because the city is home to the University of Wollongong (UOW), which is in the top one percent of universities worldwide and placed among the top 200 universities according to the QS World University Rankings 2023. 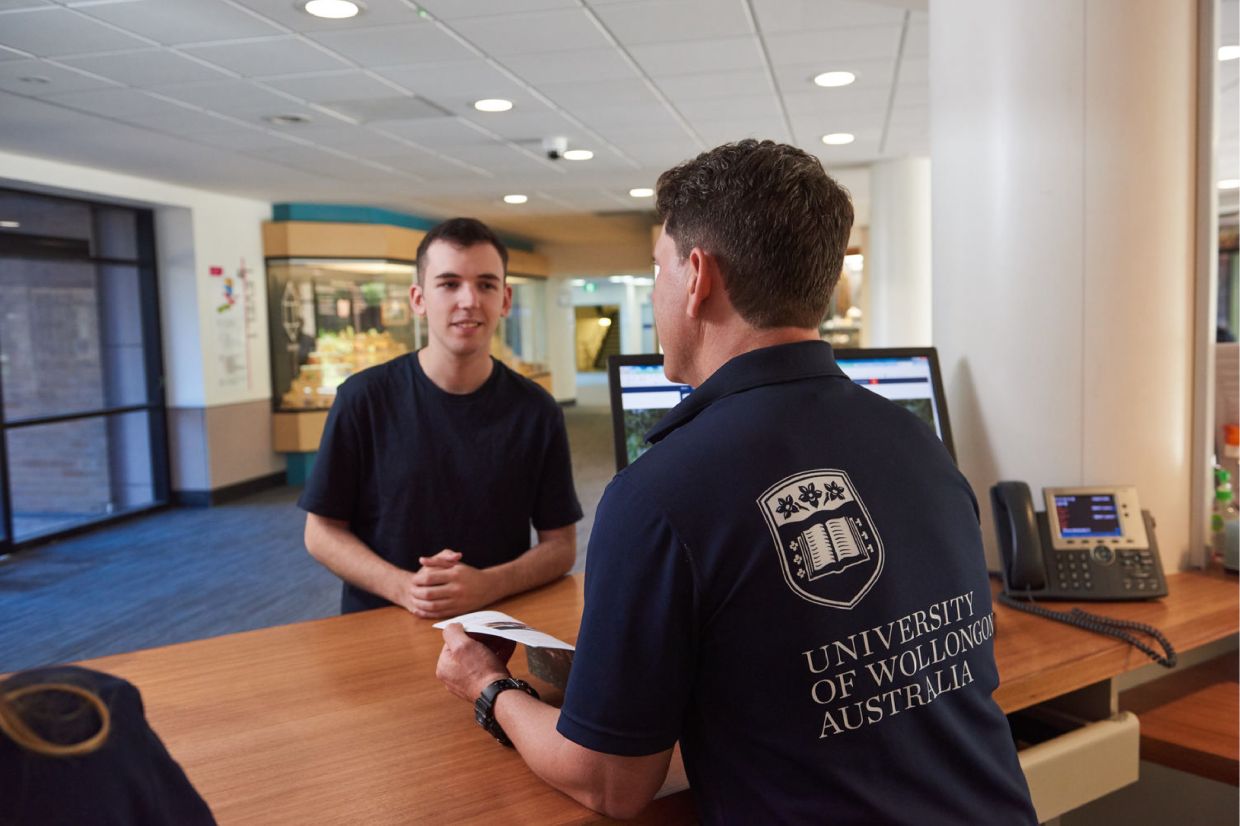 UOW is a melting pot of sorts with about half of the 40,000 student body consisting of students from around the globe.

“Studying abroad is a wonderful way to broaden our minds while acquiring knowledge.

“But choosing which city to live in while studying abroad is an important decision.

“Safety is a priority, but a metropolitan, multi-cultural setting is vital for students to make the best of their overseas opportunities,” said UOW Malaysia KDU’s student and alumni centre senior manager Mitchell Liong.

“For students, what matters is cheap accommodation and low living costs, a compact urban layout with good public transport and plenty of entertainment and exploration options. 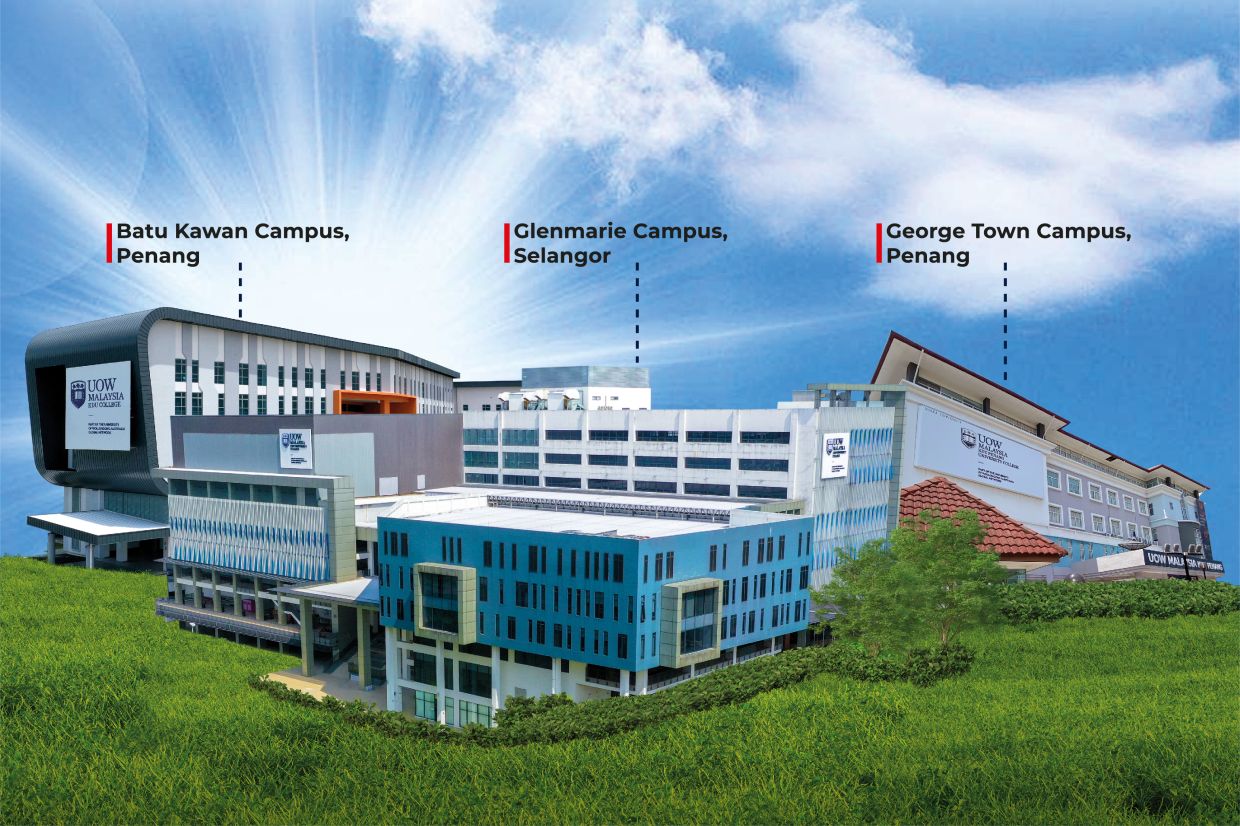 “With these factors, Wollongong has been voted as the most livable small city for students by the Student Cities Australia web portal,” Liong said.

The UOW campus – which is just an hour away from Sydney -- is also located just off of Mount Keira, a culturally significant nature reserve, filled with native trees, streams and even duck ponds.

“Add that to the 17 patrolled beaches along the Wollongong coastline, and you have a university city set in an almost perfect environment for studying and healthy living,” Liong added.

Liong also said that prospective Malaysian students of UOW Malaysia KDU foundation programmes are in luck as they would receive automatic acceptance into UOW in Wollongong, provided they successfully pass the programme.

“Our foundation programme is managed with the same high standards as UOW.

“Once you have completed your foundation programme at UOW Malaysia KDU, your move to Australia will be cared for.

“As such, Malaysian students aiming to study in Australia can do their foundation programme here, either in our campuses in Shah Alam or Penang.

“This will give time for Malaysian students to become familiar with the university style of learning while being guaranteed a place to further their studies in UOW,” he said.

“UOW’s Student Services will help you get into one of the many student residences on the campus, which feature student development and peer mentor programmes, social, sporting and cultural events and a 24/7 student wellbeing care.

“You can expect all the necessary utilities, furniture, laundry and environmentally responsible recycling programmes ready for you at each residence,” Liong said.

At UOW Malaysia KDU, foundation programmes typically last for a year and are divided into a broad range of subjects and specialisations.

On the Penang campuses in George Town or Batu Kawan, students can choose between a foundation in Science or Arts to equip them with the basic know-how to pursue the related degrees of their choices.

At UOW Malaysia KDU’s Utropolis campus in Glenmarie, Shah Alam, students can choose between foundation in Engineering or Arts.

The UOW foundation programmes come with an added advantage of preparing students to pursue a degree in Game Development and Computing as well, which is fast becoming a viable career option with the global surge in the use of mobile apps on smartphones.

For a greater understanding of UOW Malaysia KDU’s foundation programmes and Australian study options in Wollongong, call the campuses in Shah Alam (03-5565 0538) or Penang (04-238 6368). 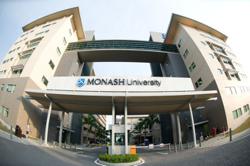 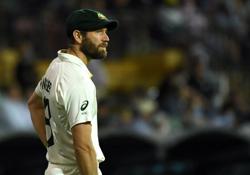 Cash reward or a free vacation? Why not both?
Be part of a university ranked top 50 in the world
EcoWorld redefines concept behind industrial parks
Want the best value 5G plans? Look to U Mobile’s 5G ready prepaid and postpaid plans
Sunway shapes graduates for the fashion industry of tomorrow
RHYME OF LIFE: A PRICELESS TREASURE OF LOVE
LaLaport BBCC rolls out its inaugural Christmas campaign till year-end
‘Wish upon a star’ at Gurney Plaza this Christmas
HYPERINFLAMATION IN KIDS’ BODIES
Elevate your living and lifestyle at KAIA Heights