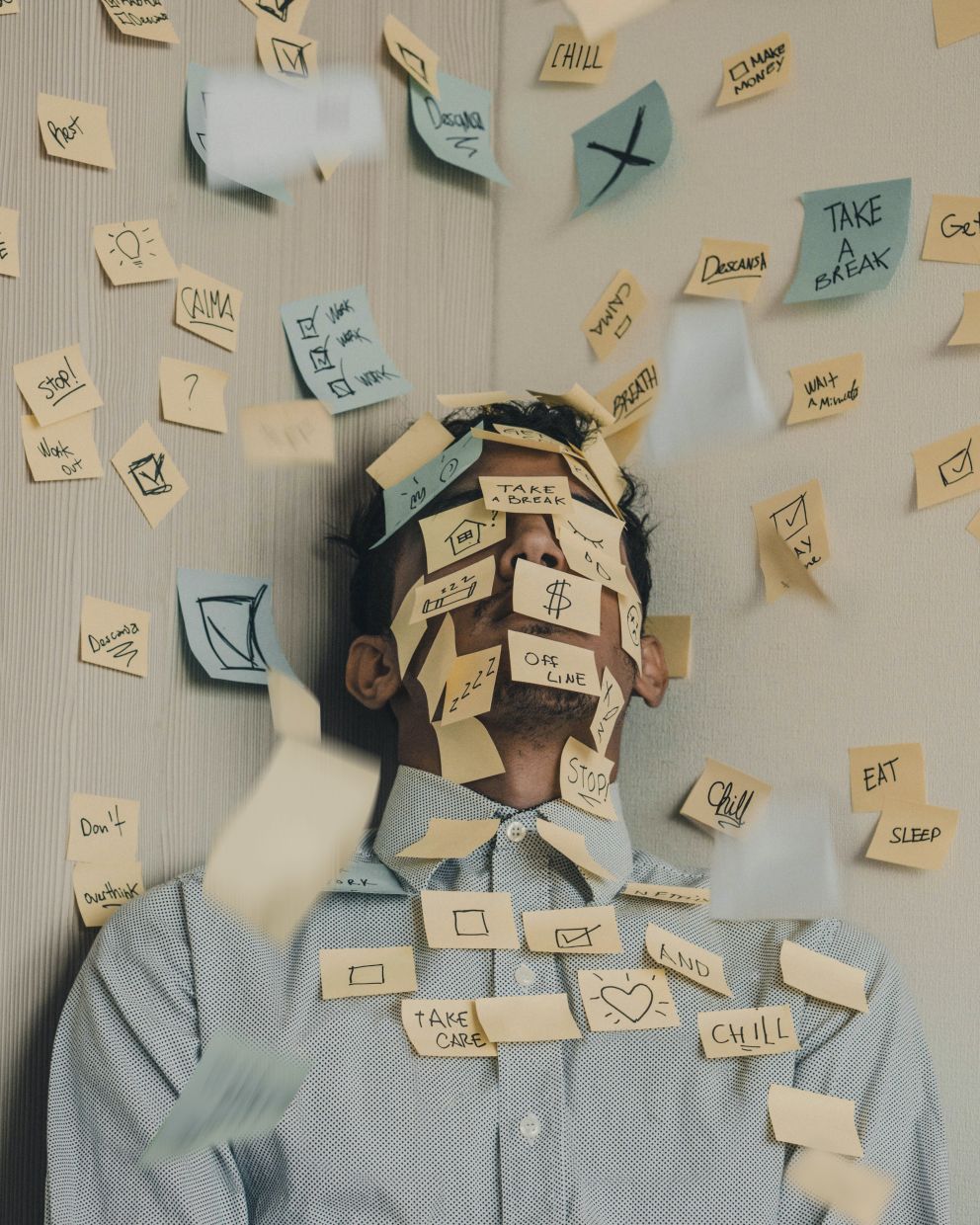 No tobacco product is risk-free but public policies that are too restrictive can end up being punitive instead of restorative.

According to our 2020 report to the World Health Organisation’s Framework Convention on Tobacco Control (FCTC), over 27,200 deaths related to smoking are reported every year, compared to the 32,000 fatalities from Covid-19 recorded in the past two years.

It is known that smoking causes diseases like cancer, heart disease, stroke, lung diseases, diabetes and chronic obstructive pulmonary disease, along with a myriad of health complications according to the US Centre for Disease Control and Prevention (CDC).

While tobacco control policies and regulations vary from country to country, an understanding of tobacco product transition behaviours in our country within its current regulatory environment can also be informative to other countries and for future policy implementations.

One study published in the BMC Public Health journal reiterated that “lower socioeconomic status (SES) was an important predictor of tobacco smoking among adolescents.”[1]

Loosely interpreted, this could mean there is a correlation between lower socioeconomic status and the propensity to smoke.

A separate study in the National Centre for Biotechnology Information journal also found that “smoking was more common among respondents with low socioeconomic status and among those with primary school education. In contrast, prevalence of smoking was lower among high-income earners and professionals in the service or production sectors.”[2]

This study found a striking relation between social contexts and health habits.

Hot on the coattails of our Tobacco and Smoking Control Bill 2022, public health experts have expressed that an outright ban may do more harm than good.

In a scientific roundtable held recently, advisor of Malaysia Society for Harm Reduction (MSHR), Prof Dr Mohamad Hussain said there are rumours that the fines enshrined in the GEG might be lessened from RM5,000 to RM50, but RM50 for those in the B40 income group is not a fine that most of them can pay and that sentencing them to community service takes them away from their jobs and from school.

As such, he suggested for other alternatives be adopted, such as Tobacco Harm Reduction (THR) strategies.

Meanwhile, the president of MSHR, Prof Dr Sharifa Ezat Wan Puteh said that while they generally welcome the efforts to put a stop to smoking, their fears are that the GEG will instead force nicotine addicts underground.

She pointed out that smoking caused around 22,000 deaths per year in Malaysia. While there is a decrease in the prevalence of smoking, Malaysia is still expected to have a 19% prevalence in 2025, missing its target of 15% for that year.

“When the government imposed a national ban on tobacco products (in Bhutan) with a high import tax in 2004, it allowed illicit trade to take place.

“I am fully confident with the inclusion of a broader comprehensive and well-regulated THR strategy and tobacco control, we will speed up this preparation to put the final nail in the coffin of tobacco use.”

So, why the need to draw a distinction?

According to the study too, it’s “likely that individuals with low education, low level occupation, and low income have less access to adequate health care information and face financial difficulties that increase their stress levels, making them more susceptible to partake in unhealthy lifestyle or health risks such as smoking.”[3]

Creating a distinction between combustible, electronic cigarettes and other non-combustible nicotine-containing products (NCNPs) in our Tobacco and Smoking Control Bill 2022 will make it less punitive and aid those who turn to cigarettes when faced with pressure.

Multiple previous studies have also shown the prevalence of smoking as a coping mechanism when dealing with stress.

This means that social disparities in smoking need to be addressed in future health policies to ensure that they do not fall prey to the cobra effect.

Drawing a distinction between the products will prevent these policies from further punishing the current smoking population, and instead draw focus to the transition and recovery of smokers towards less harmful alternatives.

For instance, unlike cigarettes, heated tobacco products heat the tobacco without burning it.

With the absence of combustion, which is the primary cause of smoking-related disease, a nicotine aerosol is created which contains much lower levels of harmful chemicals than cigarette smoke. The removal of the burning process also eliminates the creation of tar.

Due to its fundamental differences with conventional cigarettes, experts argue that alternatives that are scientifically proven pose lower levels of harm to its users should indeed be regulated, albeit regulated differently to cigarettes.

That said, THR strategies could be incorporated in order to complement the current measures as a pragmatic approach in order to achieve the generational endgame for smoking in Malaysia.

High strength & clinically tested probiotics supplement for your kids
Cash reward or a free vacation? Why not both?
Be part of a university ranked top 50 in the world
EcoWorld redefines concept behind industrial parks
Want the best value 5G plans? Look to U Mobile’s 5G ready prepaid and postpaid plans
Sunway shapes graduates for the fashion industry of tomorrow
RHYME OF LIFE: A PRICELESS TREASURE OF LOVE
LaLaport BBCC rolls out its inaugural Christmas campaign till year-end
‘Wish upon a star’ at Gurney Plaza this Christmas
Hyperinflammation in kid's bodies