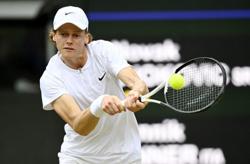 (Reuters) - Wimbledon will drop the titles "Miss" and "Mrs" before the names of female winners on its honour roll to match the men's boards in an attempt to modernise the tournament, The Times newspaper reported.

The All England Lawn Tennis Club has traditionally used the titles just for women - Ash Barty, last year's champion, was refereed to as "Miss A. Barty" whereas men's winner Novak Djokovic went on the board as "N. Djokovic". 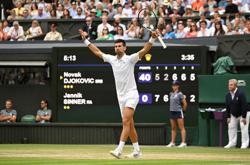 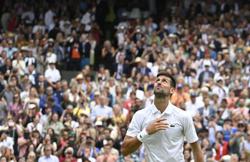